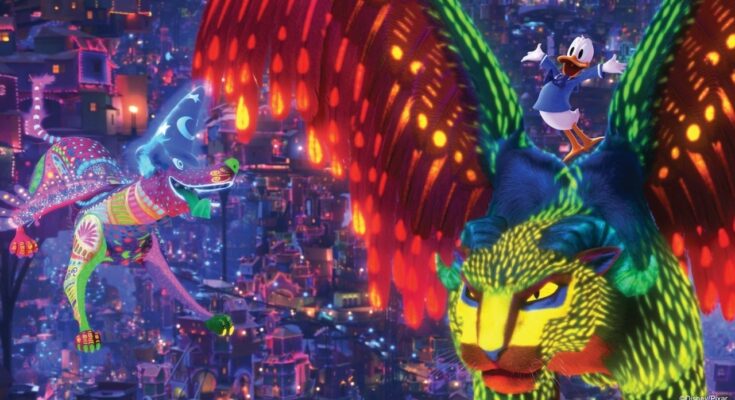 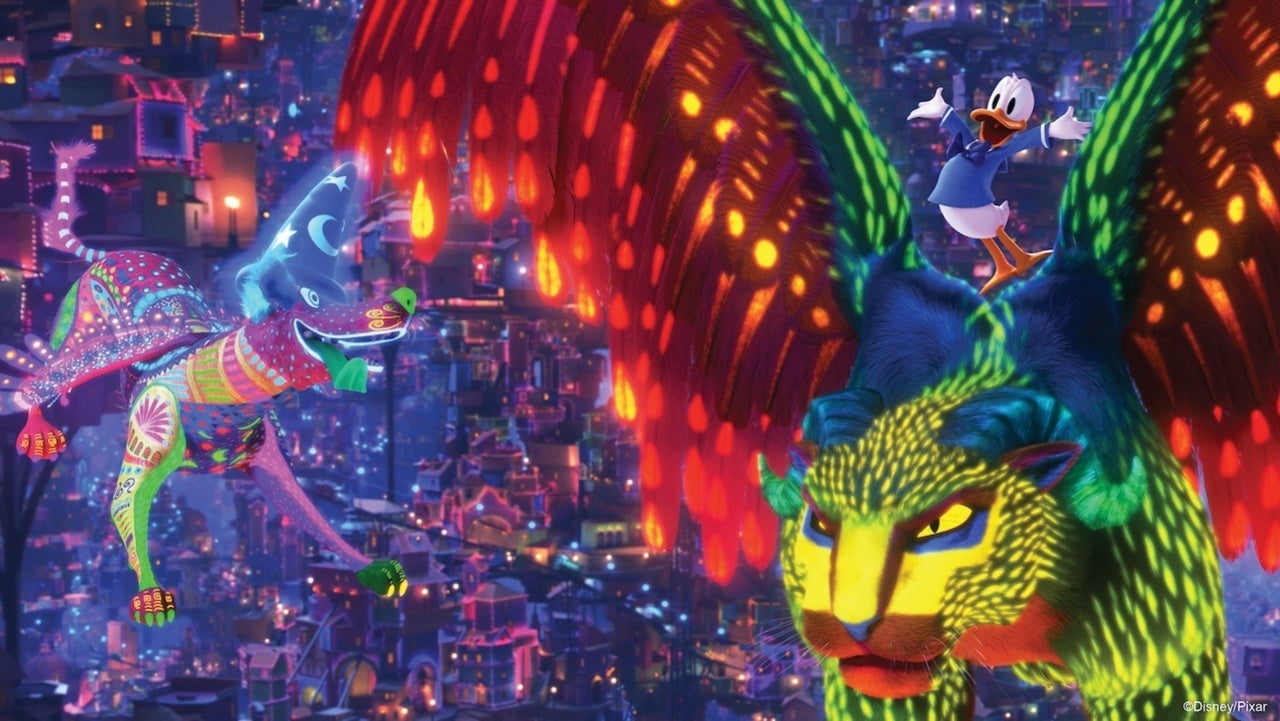 Walt Disney World could be gearing up to update a classic attraction in the coming weeks to add a scene from a modern Disney movie. Earlier this year, Disney Parks announced its intention to update the Mickey’s PhilharMagic attraction at Magic Kingdom with a scene from the Pixar movie Coco. The Buena Vista Construction Company, Disney’s in-house construction company, has now filed a construction permit to “provide labor, material and/or electrical for construction” on the ride. While the permit doesn’t provide any additional details about what sort of work could be going on at the ride, it seems likely that it’s related to the planned update to the ride.

Mickey’s PhilharMagic is a 4D film attraction located in the Fantasyland section of Magic Kingdom. The attraction features a movie in which Mickey and Donald preparing to put on a concert. Donald tries on Mickey’s infamous Sorcerer’s Hat (from Fantasia) and then is promptly swept up through multiple Disney movies, including Beauty and the Beast, The Lion King, and Peter Pan. Throughout the movie, the moviegoers experience several effects while in the theater, giving the appearance that Donald’s mischief is actually affecting the theater itself.

Disney Parks previously updated the PhilharMagic attraction at Disney California Adventure and Disneyland Paris in July to include the new scene from Coco. This marks the first time that PhilharMagic has been updated since its inception back in 2003.

The Disney World PhilharMagic update is just one of several big changes coming to the park as part of its 50th anniversary celebration. Opening next month is Remy’s Ratatouille Adventure, a new trackless ride that’s located in the France pavilion at EPCOT. Other anniversary celebrations coming to the park include the addition of new statues to all four parks and the planned opening of several new rides, including the Tron Lightcycle ride, and the Guardians of the Galaxy: Cosmic Unwind and Journey of Water attractions at EPCOT. EPCOT will also open Space 220, a new restaurant with a space theme, in mid-September and recently debuted a new LED light system on Spaceship Earth. EPCOT will also debut a new Nighttime Spectacular show in October as part of Walt Disney World Resort’s 50th anniversary.