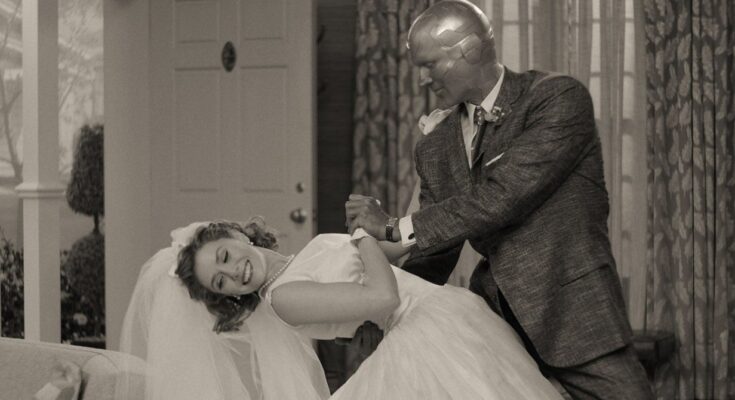 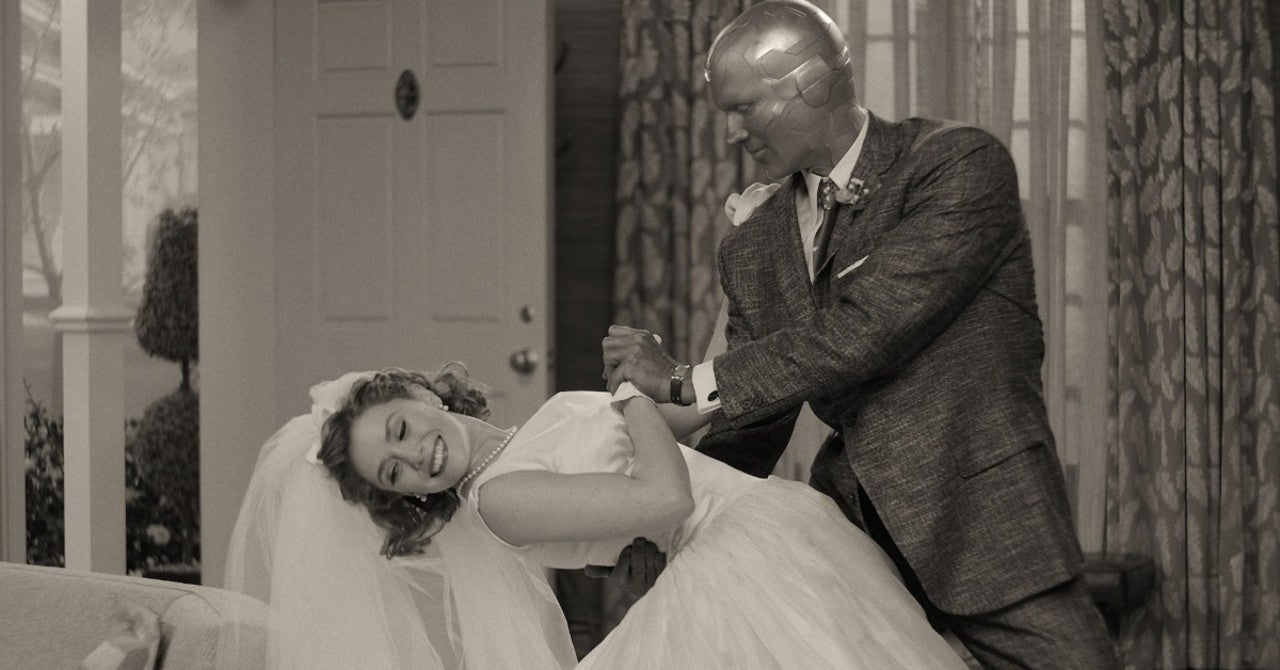 WandaVision’s pilot script is now available for fans to read in full online. Emmy Award season is coming up shortly and Marvel is pulling out all the stops for the beloved Disney+ series. It has been a couple of months now, and people still remember the thrill of logging onto the streaming platform on weeknights to see what’s going on in Westview. Elizabeth Olsen has gone from a fun element of the Avengers to one of the fandom’s favorite members of the team. Wanda Maximoff’s journey through her subconscious through the lens of television shows was nothing short of staggering. Back when the first episode was released, there was plenty of confusion about what the entire series could mean or what villains were lurking in the dreamy sitcom world. You can check out the whole script right here from Deadline.

Back when the show premiered, Olsen spoke to ScreenRant about how the show seemed to open up Scarlet Witch for her. It was like Wanda gained so much more of a character over the course of WandaVision’s run.

“It completely broke her whole life and experience open for me,” she explained at the time. “I think I was always focused on the puzzle piece that I would fulfill in Avengers, and how it’s serving our storyline. And this kind of opened up a whole new door for me with her.”

“I feel like I have such ownership, and I feel like I can take her into any situation now. It’s really fun to always try and surprise myself with her now,” Olsen added. “I feel like I have a lot more skills with her. I don’t know, there’s something that completely opened it all up for me again. It’s such a gift as an actor when you’re playing the same character.”

Unfortunately, for the fans that absolutely loved the show, it doesn’t look like Season 2 is on the immediate horizon. Part of Marvel’s push for the Emmy Campaign is that WandaVision is slated as a limited series. However, all hope is not lost. Scarlet Witch is set to return in Doctor Strange in the Multiverse of Madness next year. There’s a whole lot of temporal shenanigans coming to the MCU as evidenced by Loki and WandaVision. So, sit tight fans, and pull up the old episodes if you miss those domestic shenanigans.

Do you miss WandaVision? Let us know down in the comments!