“Life Of The Party” is an unreleased collab by Kanye West and Andre 300. The question is how an unreleased track got leaked. Earlier this weekend, Drake leaked the duo’s upcoming song. Even though earlier this week Kanye previewed the track while he was in an interview with Germany’s Bild. However, the full version is still officially yet to release. “Life of the Party” was a track of Kanye’s newly released album “Donda”. The song also features Andre 3000 and DMX’s slingshot ride.

Read below to know what exactly is happening between Drake and Kanye & Andre 3000.

“Life of the Party” allegedly got leaked by Drake

Andre 3000 has now confirmed the news of the leak. He that the song was indeed written for Kanye’s Donda. However, it got pulled out before its release due to West’s decision because he did not want to feature explicit lyrics. Drake released the song on SiriusXM yesterday morning (September 4).

In a statement released by Andre 3000’s representative, he said that few weeks after Kanye reached out to him for a Collab in Donda. He said that he shares the loss with Kanye of losing a mother. Andre 3000’s passed away in 203 and that is why he empathized with the loss with Kanye. However, he did not think about it before and wrote an explicit release. Therefore, his song was omitted before the release of Donda. 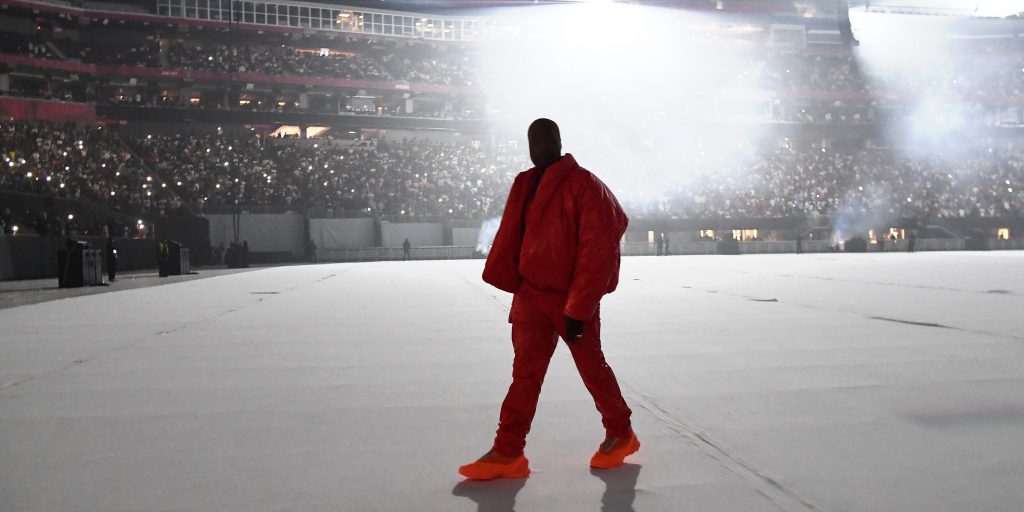 Andre 3000’s said that he never hopped his song would be released like this. He is sad because two of his favorite artists are involved in a feud. He wished for a chance to get featured in Drake’s already released album “Certified Lover Boy“.

Recently, West’s Donda was all over the billboard boards in Toronto.