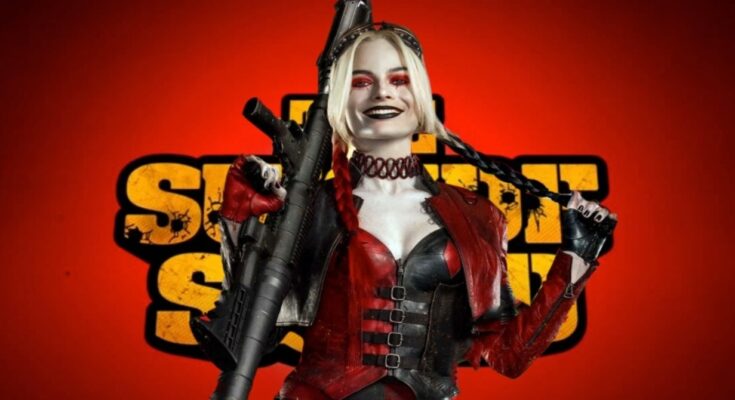 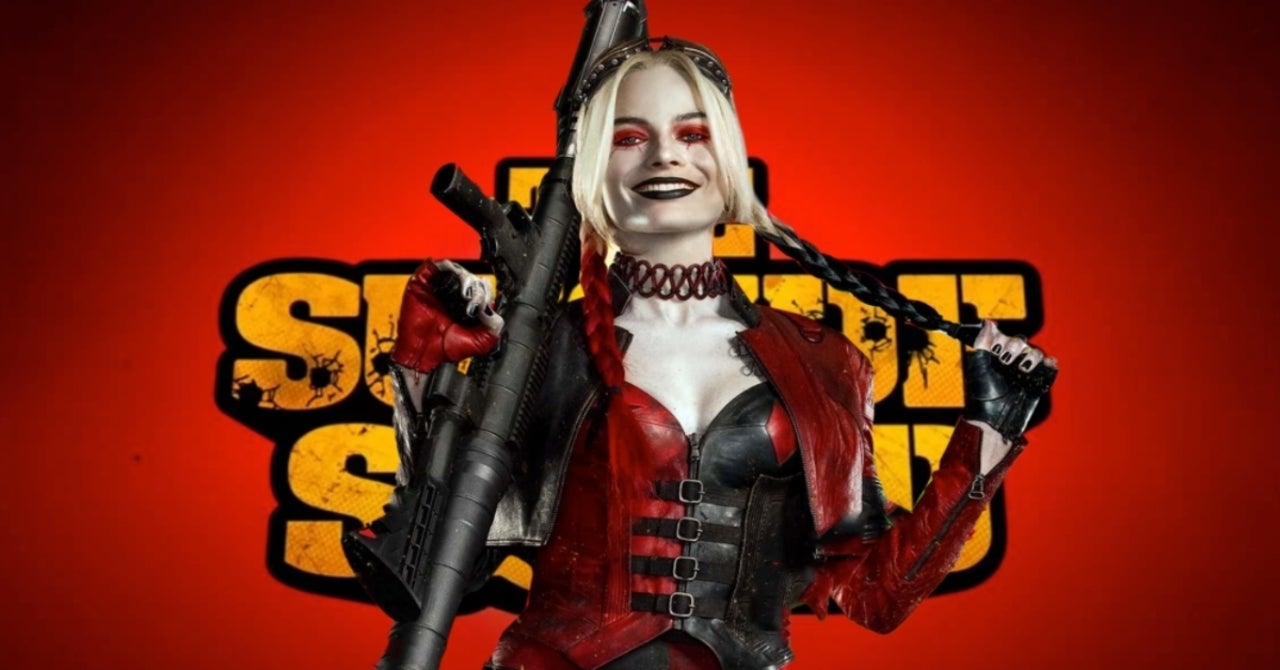 Warner Bros. gave writer-director James Gunn carte blanche over The Suicide Squad, but the studio had one request: include Margot Robbie’s Suicide Squad standout Harley Quinn as part of the new Task Force X. The not-a-sequel to David Ayer’s 2016 blockbuster brings back Robbie’s criminal clown alongside Captain Boomerang (Jai Courtney) and Rick Flag (Joel Kinnaman), both under the thumb of A.R.G.U.S. Director Amanda Waller (Viola Davis), teaming Harley with a new squad of colorful — and expendable — DC Comics characters. Ahead of The Suicide Squad, out August 6, Gunn told The New York Times his film could stand separate from the previous picture pairing Harley and her “puddin'” the Joker (Jared Leto, who does not return).

“I wanted to create what I thought of as the Suicide Squad. For me to react to David’s movie would make it the shadow of David’s movie,” Gunn told The New York Times. “I wanted it to be its own thing completely. When Warner Bros. said they wanted me to do this, I watched the first movie for the first time, and I called them back and said, what do I have to keep from this movie? And they said, nothing.”

“They said, listen, we would love it if Margot’s in the movie but she doesn’t have to be. You could come up with all new characters or you could keep all the same characters,” Gunn said.

Gunn, who previously referred to Robbie’s Harley as “one of my favorite characters I’ve ever written,” happily included the “chaotic” trickster fresh off of her central role in the female-fronted ensemble Birds of Prey.

“For me, Harley Quinn belongs on the wall next to Batman, Superman, Wonder Woman, Captain America, Spider-Man, Hulk,” Gunn said. “Most of my career has been writing characters who existed in the comics but weren’t well-defined personalities, and having to create their cinematic personalities, whether it’s Star-Lord or Drax or Groot, who were all very different in the comics. Harley was pretty incredibly written by [co-creator] Paul Dini from the beginning, and so to be able to capture the essence of that character — her chaotic, sweet nature — and give her her due as the trickster and allow her to go wherever she wants, was surprising even to me as a writer.”

Despite Harley’s status in the DC Extended Universe — she’s the most prominent female lead next to Gal Gadot’s Wonder Woman — no characters in The Suicide Squad were “protected by DC.”

“They gave me carte blanche to do what I wanted. That was one of the things we agreed to before I came to work for them. I wasn’t looking for shock value but I wanted the audience to know anything could happen,” Gunn tweeted in October with the hashtag “Story Reigns Supreme.”