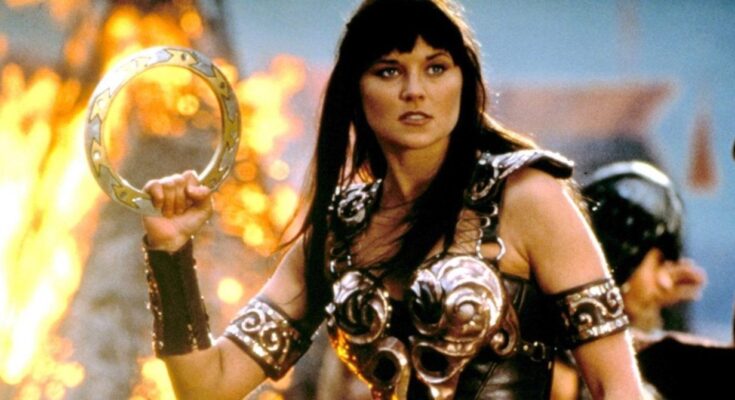 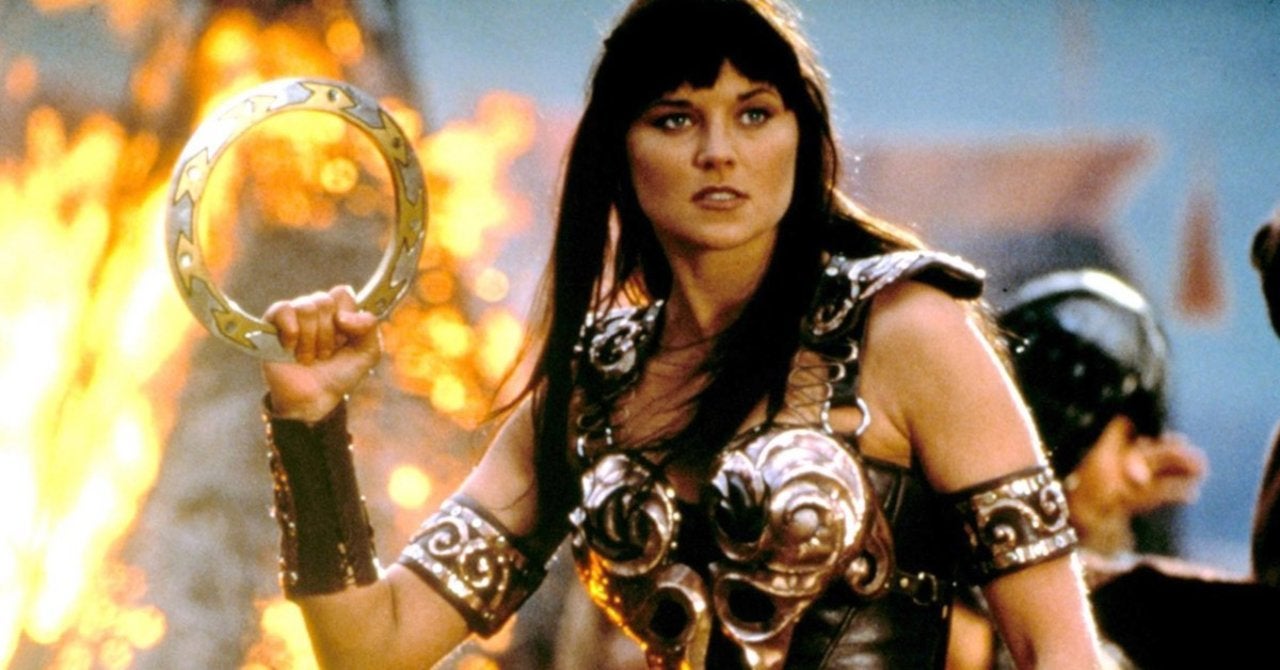 Actor Lucy Lawless starred as the titular character in the syndicated fantasy series Xena: Warrior Princess back in the ’90s and, while the series has a cult following, the concept has yet to be revived all these years later. Understandably, fans hope that a new take on the character could be developed at some point, though the production value of the original series might not fit in line with contemporary fantasy series, but Lawless herself noted that whatever shape a new take on the concept would be, it wouldn’t be beholden to what came before it, due to how much time has passed since it aired. Lawless can next be seen in Season 2 of My Life Is Murder when it premieres on Monday, August 30th on Acorn TV.

“I see it [happening] more this month than I did three years ago, because I think there was a new crop of people who aren’t bound by the past,” Lawless shared with ComicBook.com about the likelihood of a reboot. “It might be helpful to — I’m going to leave that thought alone because somebody else, somebody pitched me the idea the other day that’s really smart. So there are new people coming up who are going to be able to reimagine it for a new generation. It will be utterly different, but it will be cool. And yes, I do. I do foresee that that person is coming.”

With recent fantasy series like Game of Thrones, The Witcher, or His Dark Materials not having to skimp on their production budgets, one episode would likely cost the production budget of an entire season of Xena, with Lawless’ remarks implying that whatever the future might hold, it won’t be inherently compared to what came before it.

In Season 2 of My Life Is Murder, “Alexa (Lawless) finds herself back in her home country of New Zealand for the first time in years and can’t help herself when she is asked to look into a bizarre unsolved murder. Joined again by her partner-in-crime-solving, Madison Feliciano (Ebony Vagulans), as well as series newcomers including the charismatic detective Harry (Rawiri Jobe) and café owner Reuben (Joe Naufahu), she quickly finds herself investigating other murder mysteries in surprising, glamorous worlds filled with intriguing characters who are hiding dangerous and deadly secrets.”

Stay tuned for details on the possible future of Xena: Warrior Princess. Season 2 of My Life Is Murder premieres on Acorn TV on Monday, August 30th.

Would you like to see a reboot of Xena? Let us know in the comments below or contact Patrick Cavanaugh directly on Twitter to talk all things Star Wars and horror!