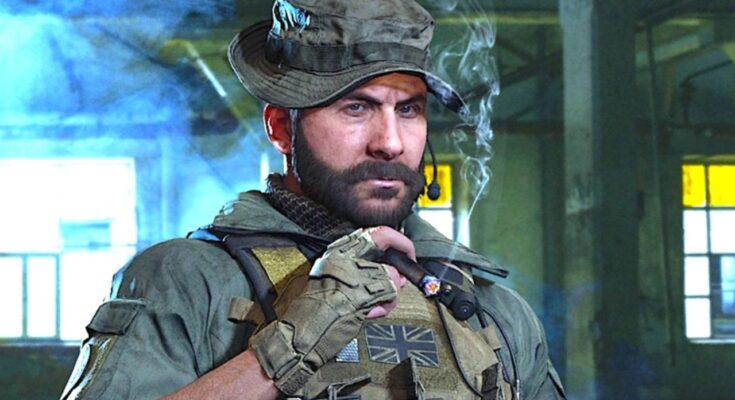 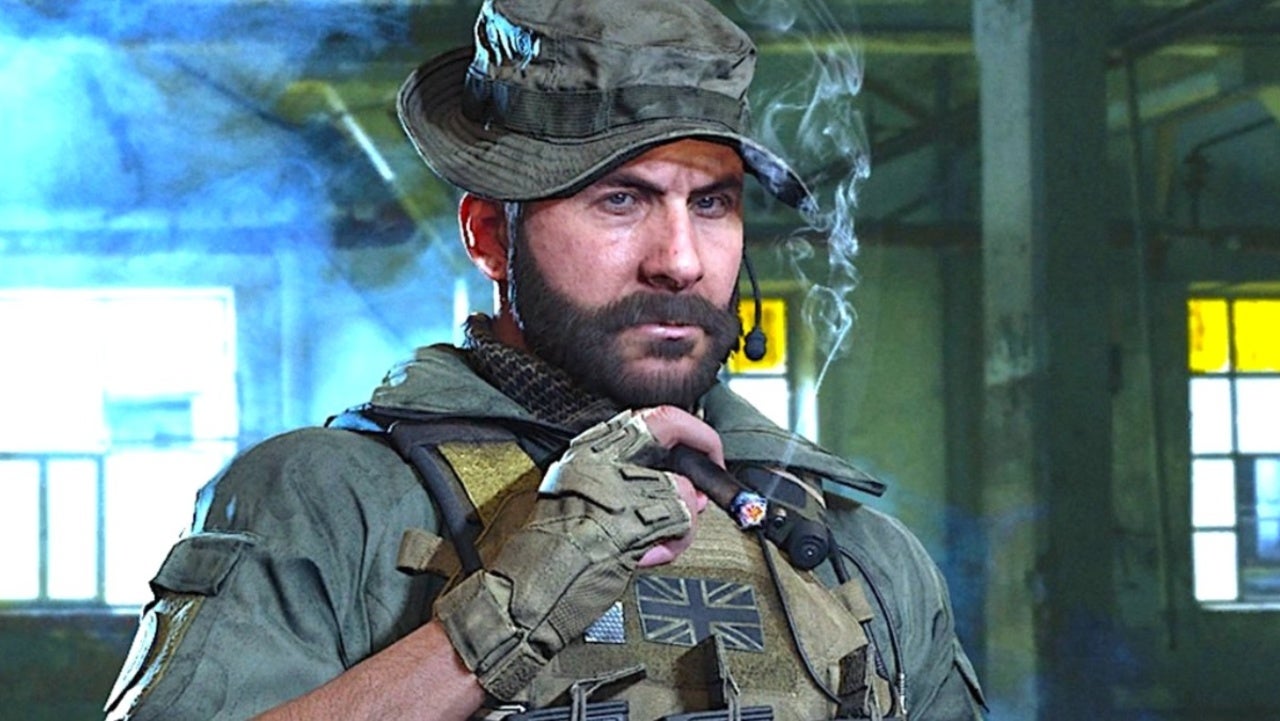 Activision has just released a pretty sizable visual upgrade for Call of Duty: Warzone that should be pleasing to many who play the battle royale shooter on PlayStation 5 and Xbox Series X platforms. Specifically, this upgrade improves the textures found within the game, meaning that most of what you come across should look far better than normal. And while this upgrade is available to download for all iterations of Warzone, only those on next-gen hardware will really look to take advantage of it.

As a whole, this 4K texture pack for Call of Duty: Warzone is available to download right now across all versions of the game on Xbox, PlayStation, and PC. However, this update is a bit different in nature and will only make the textures look better on platforms that can output at 1440p. As such, base versions of the PlayStation 4 and Xbox One cannot achieve this level of fidelity. Instead, the only platforms that will be able to really use this will be PS5 and Xbox Series X. The improved last-gen consoles in Xbox One X and PS4 Pro will also be able to aptly use this upgrade, too.

It’s worth noting that because of the nature of this upgrade, this isn’t something that should download to your own version of Call of Duty: Warzone automatically. And even if it somehow were to download, you could always uninstall the pack if you can’t make use of it. If you do look to snag it for yourself, though, the patch weighs in around 7.6GB on PS4 and PS5. Conversely, the Xbox version of this texture pack is about 7.2GB in size.

Call of Duty: Warzone is currently in the midst of its fourth season of play, which launched just about ten days ago. This latest season brought with it a number of new guns, some alterations to the game map, and new operators. To read more on Season 4, you can check out everything else that it has in store right here.

Are you going to look to download this new texture pack for yourself with Call of Duty: Warzone? Let me know either down in the comments or over on Twitter at @MooreMan12.