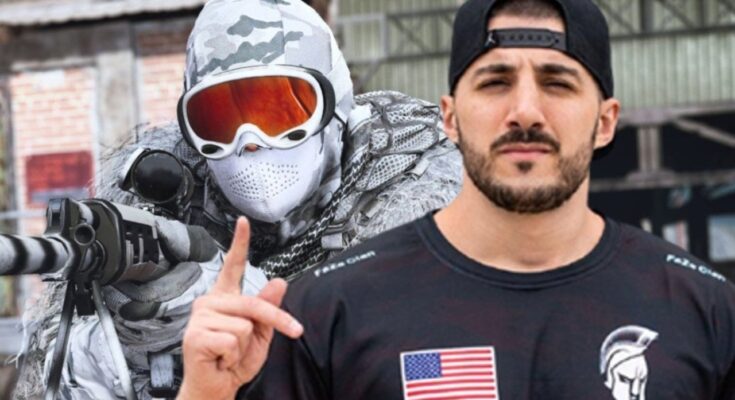 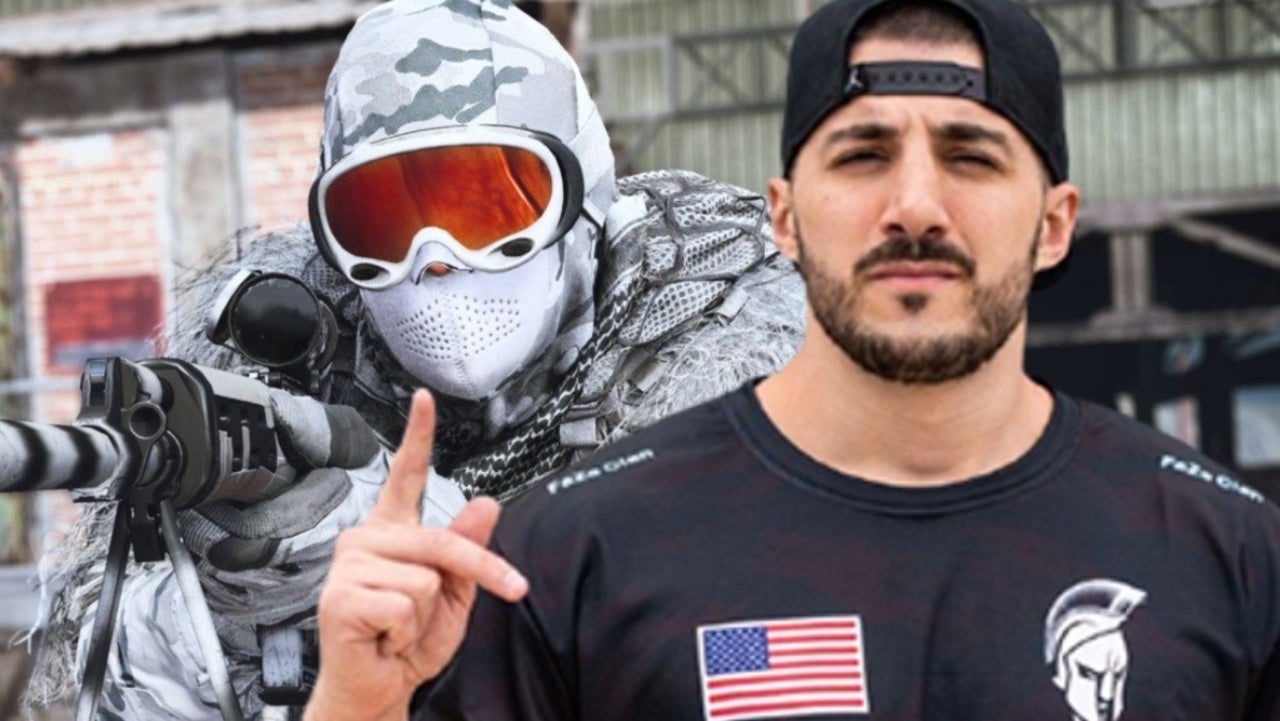 Popular Twitch streamer and YouTuber Nick “Nickmercs” Kolcheff has revealed the best Call of Duty: Warzone loadout for Rebirth Island. The number one Call of Duty: Warzone search term on Google is “Warzone Best Loadout.” And this is for a good reason. Having the right loadout is key to success in Warzone, and it’s not always easy to create the best one from scratch. Thankfully, there’s plenty of articles and videos with tips and guides, including a new video from Nickmercs about the number one loadout he recommends for Rebirth Island.

So, what does Nickmercs recommend? Well, he recommends players — whether on PC, PS4, PS5, Xbox One, or Xbox Series X/S — run with the KAR-98, complete with the Monolithic Suppressor, the Singuard Custom 27.6, the Tac Laser, the Sniper Scope, and the FTAC Sport Comb.

In addition to this, Nickmercs suggests the XM4 with the Agency Suppressor, the Tiger Team Spotlight, the STANAG 60 Round, the Microflex LED, and the Raider Pad.

Of course, your mileage will vary with this loadout depending on your skill and style of play, but it’s a pretty strong loadout, featuring lots of speed, but not at the cost of damage and range. In other words, unlike many of the other best loadouts in the game, it’s well-suited for many players and doesn’t require any real specialty, making it great for both newcomers and skilled veterans that have been grinding since launch.

All of that said, it’s important to note when this article is being published, because the meta is always changing. In other words, while this is a great loadout in the current meta, in the coming weeks, after a couple of updates, this may no longer be the case. The meta is constantly evolving, and the best loadouts rarely stay the best for very long.

As always, feel free to leave a comment or two letting us know what you think or, alternatively, hit me up on Twitter @Tyler_Fischer_ and let me know over there. What do you think of this Warzone loadout? Is it the best loadout for Rebirth Island or do you know a better one?