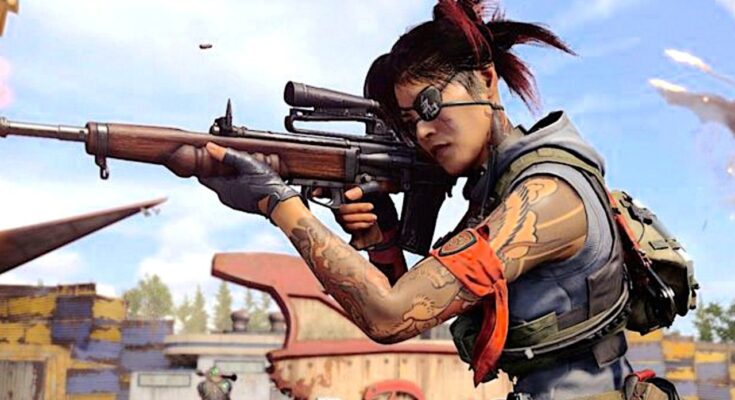 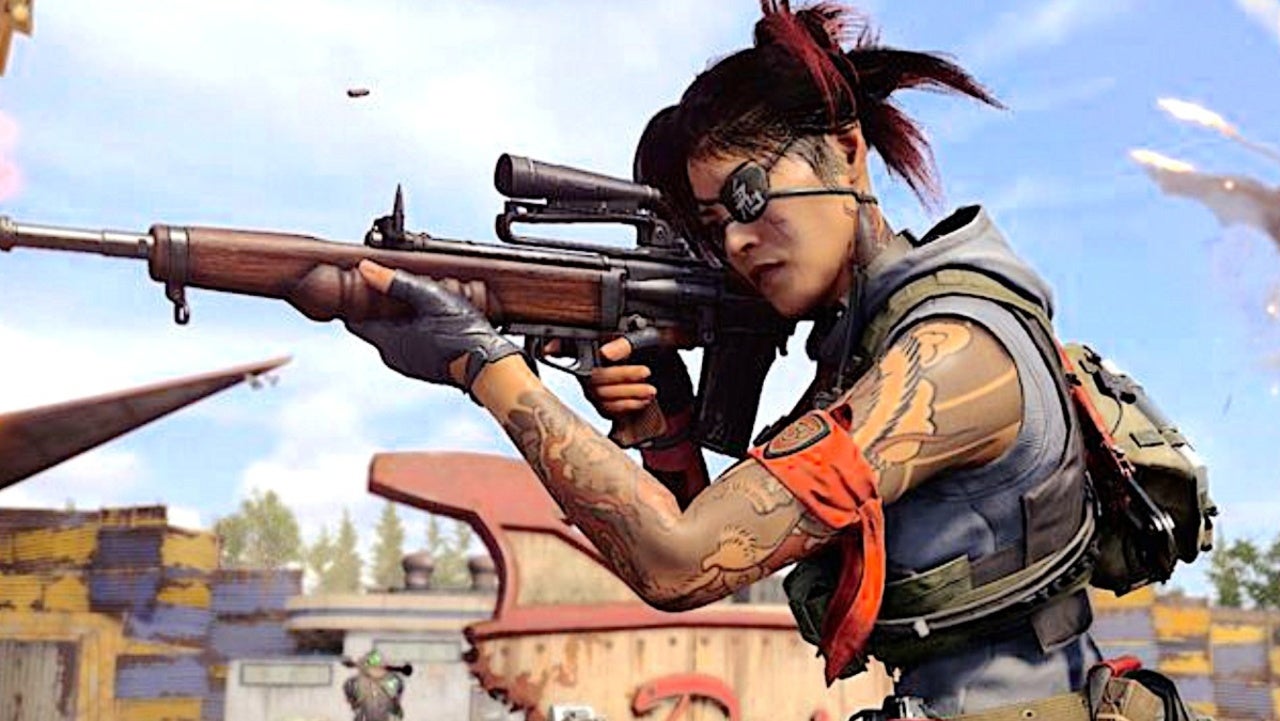 A new Call of Duty: Warzone update has made some fairly big changes to a few different assault rifles in the game, shifting the meta and balance of the PC, PS4, PS5, Xbox One, Xbox Series S, and Xbox Series X game. According to the update’s official patch notes, Raven Software has considerably nerfed the C58, and also taken some of the sting out of the EM2 and the Krig 6, whose reign near the top of the meta is slowly coming to an end. In addition to this, the update includes not one, not two, not three, not four, not five, not six, but seven bug fixes plus some tweaks to the High Alert perk that make it more viable.

At the moment of publishing, it’s unclear what the file size of the update is or whether or not it requires a download at all. The update is small enough it may be implemented with a hotfix, but if this the case, it’s not communicated.

Below, you can check out the update’s entire patch notes, courtesy of Raven Software:

Call of Duty: Warzone is available, for free, via the PC, PS4, PS5, Xbox One, Xbox Series S, and Xbox Series X. For more coverage on Warzone and all things Call of Duty — including all of the latest news, rumors, and leaks — click here.