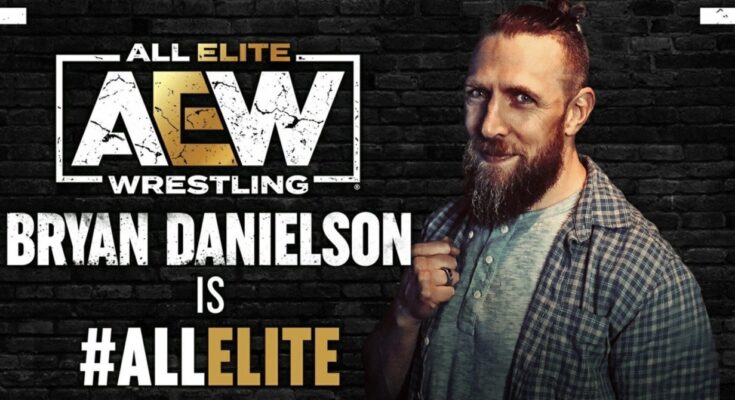 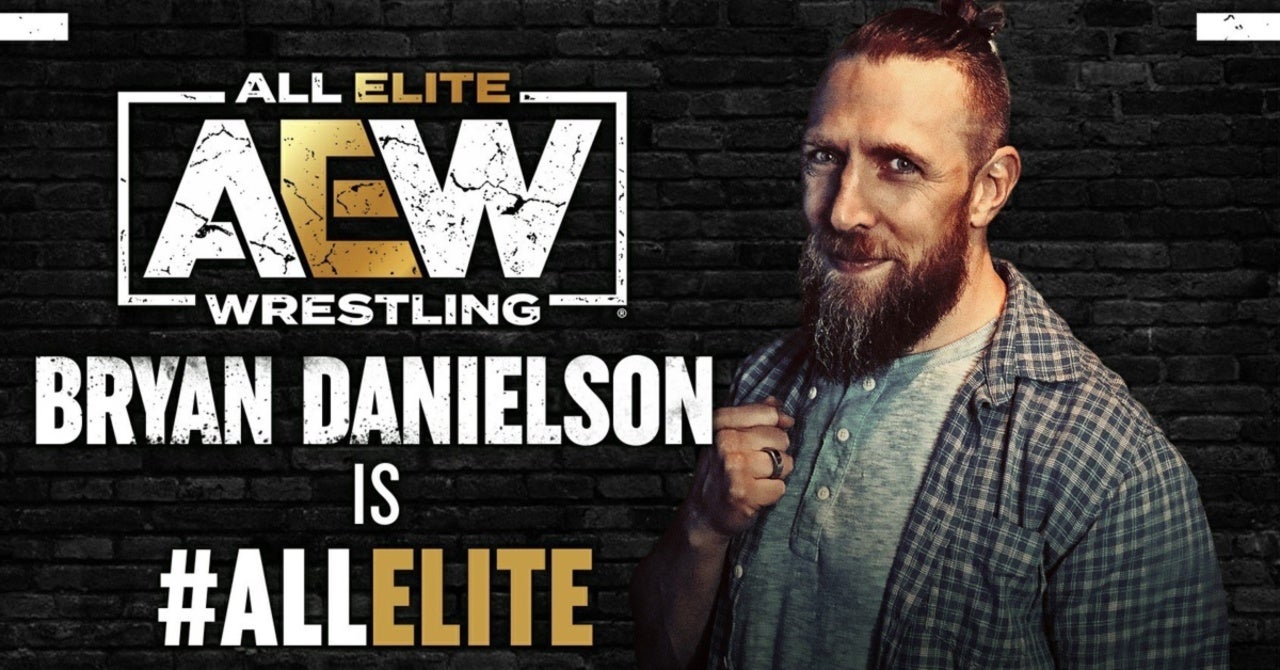 AEW really kicked it up a notch with their newest pay-per-view All Out, bringing things to an epic ending that included not only the debut of Adam Cole but also Daniel Bryan, who is now back to his original name Bryan Danielson. Danielson came out to confront the Elite, who had just received a power-up in the form of their good friend Adam Cole. Things looked bad, but then Danielson came out and evened the odds, and after he helped drive the Elite away, he delivered a promo in the ring to the crowd (courtesy of Ryan Droste).

As you can see in the video below, Bryan was in the ring with Jungle Boy, Luchasaurus, and Christian Cage, and he addressed Kenny Omega, the Young Bucks, the Good Brothers, Don Callis, and Cole as well as the AEW fanbase.

“There’s some people around here who call themselves Elite. I’m gonna be here to see if they truly are…so AEW, let’s f*cking go!”

Bryan Danielson after #AEWAllOut went off the air. #AEW pic.twitter.com/YaVM5RKt00

Danielson said “There’s some people around here that call themselves Elite. I’m going to be here to see if they truly are. So AEW, let’s f****** go!”

From those in attendance, Bryan also said that he was grateful to WWE, but he chose to come to AEW because of the fans and because of those who jumped in with AEW from day 1. He said fans should be truly thankful to them for creating a place that could draw people from WWE, and he’s excited to work with all the talent on the roster.

What did you think of Danielson’s promo? Let us know in the comments and as always you can talk all things wrestling with me on Twitter @MattAguilarCB!