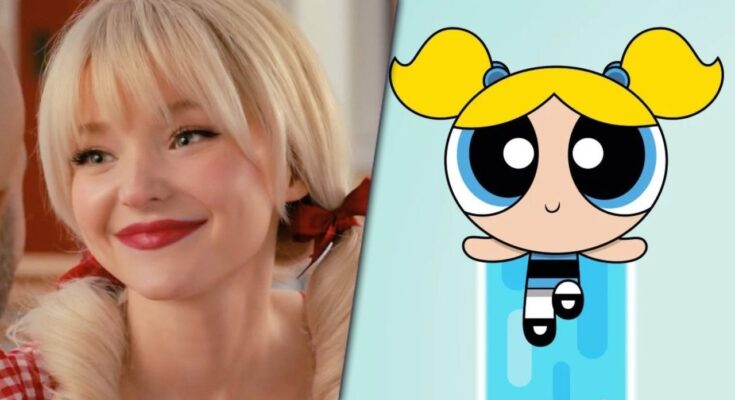 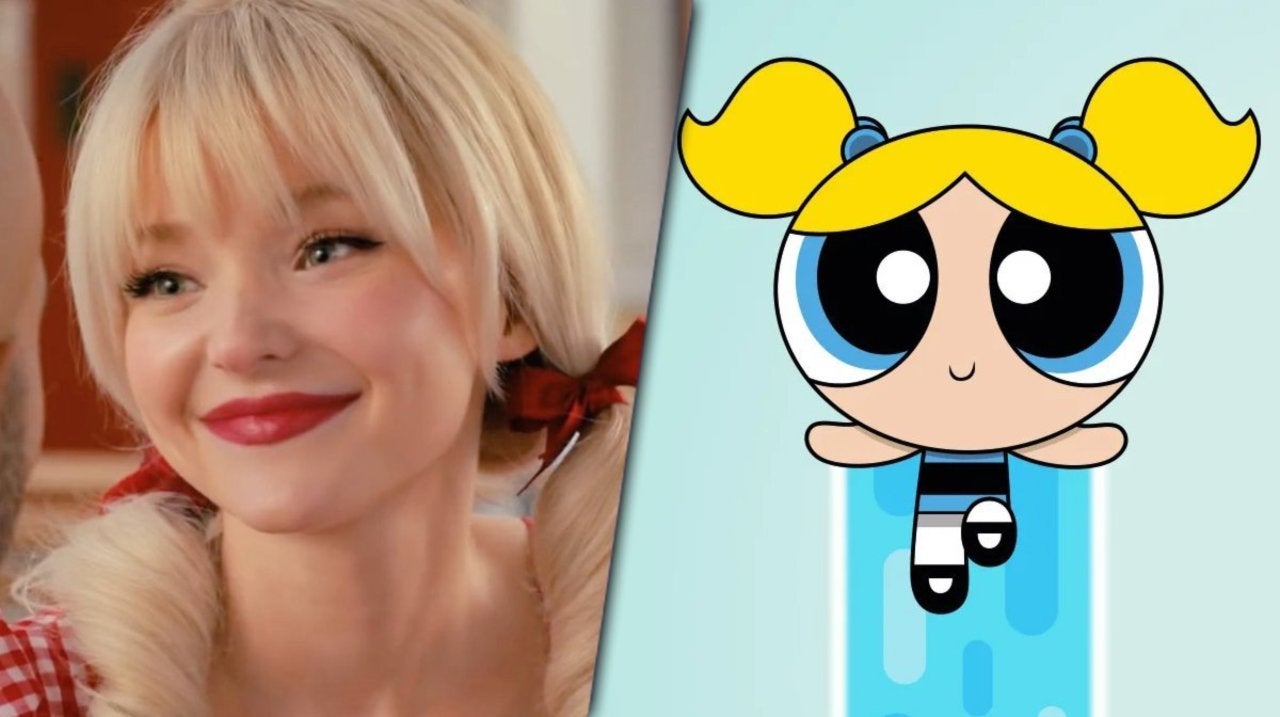 For as excited as The Powerpuff Girls fans were to find out that the live-action adaptation of the concept Powerpuff was being developed, they were equally disappointed with the news that the pilot for the project was being reimagined and reshot, but star Dove Cameron recently explained that she and the rest of the series’ cast and crew know the importance of doing the source material justice, so while the delays are frustrating, it’ll result in a stronger final product. It’s unknown when the pilot will head back into production, though Cameron clearly is as enthusiastic about the endeavor as ever. Fans can next see Cameron in Schmigadoon!, which premieres on Apple TV+ on July 16th.

“I can’t tell you that!” Cameron admitted to ComicBook.com when asked about the status of the reshoots. “We are going back, we are reshooting, we are taking a slightly different approach tonally. It’s one of those things where you don’t want to get it wrong and it’s very easy to get it wrong. In the same way that everyone from an outsider’s perspective is like, ‘How are you gonna do that?’ We’re figuring that out. We want to get it right for us and for the fans. We really loved what we got but we also just think we could it a little bit closer to what we have in mind. I’ll keep you posted.”

The nature of the internet and fandoms, of course, means that when word first began to spread about the series being reimagined, a number of theories emerged about the reason for the reshoots. Just earlier this month, Cameron made sure to let fans know that rumors about the script weren’t true, also noting that their new approach will likely be even stronger than their first attempt on the material.

“I can’t speak on it yet because they are still changing. Such a funny thing,” Cameron shared with Entertainment Tonight. “They didn’t decide to rework the pilot because the script leaked. I just need to say that that wasn’t what happened. We had to reshoot it anyway for a couple of reasons.”

She continued, “It’s a really big piece of IP, and it’s tonally very specific. Like getting it right, making everybody happy, and also making sure that it translates. It’s so specific. To modernize it and to make it fit like, a bunch of different things that don’t normally go together, it’s just kind of like a puzzle piece. So we’re removing some elements and we’re replacing others. I think the script is going to get another whack, and it’s just going to be a slightly different approach but everything else is going to stay the same.”

As they wait for updates on the series, Cameron fans can check her out in the new Apple TV+ series.

What do you think of the actor’s remarks? Let us know in the comments below!