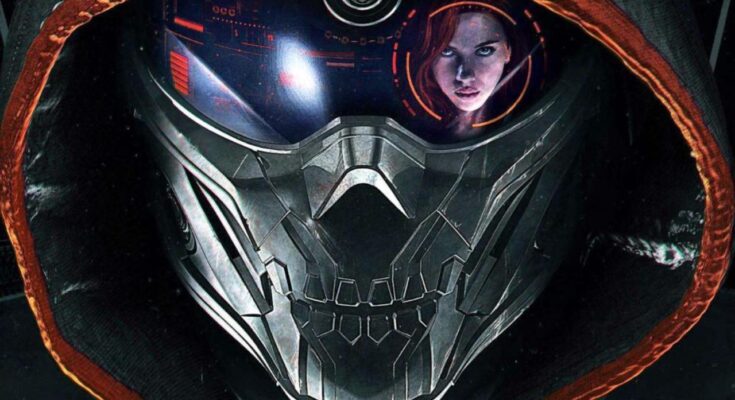 Marvel’s Black Widow reviews are hitting the Internet – so what are critics saying about it? You can get a sampling of the first critics’ reviews of Black Widow below – but as Marvel fans know, this Marvel movie release is of pivotal importance. Marvel Studios hasn’t had a movie in theaters in two years, due to the COVID-19 pandemic, and the theater industry as a whole is in desperate need of big, box office-breaking blockbusters to help it bounce back.

So, is Black Widow going to be enough of a big-screen draw to turn the tide? The first critical reviews offer something of a mixed bag of opinion, when compared to the glowing wave of Black Widow first reactions that came out weeks ago.

Comicbook.com’s Jamie Jirak calls Black Widow “A Triumphant Theatrical Return for Marvel” that’s worthy of a trip back to theaters:

Black Widow will be available to buy on Disney+ Premier Access, but if you have the chance to see it on the big screen, you should absolutely take it. The film will be the ideal return to the theater for any moviegoer, even those who are just casual fans of the MCU. While it’s hard not to dwell on the fact that Black Widow should have been made a decade ago, the new movie still manages to be a well-placed addition to the franchise and the perfect send-off for Scarlett Johansson and Natasha Romanoff.

More Than You Think It Is

Variety wants Marvel fans to know that Black Widow is deeper and more sophisticated than they may be expecting from a typical Marvel movie:

…Audiences going into “Black Widow” may still wonder what, exactly, they’re going to get to see the title character do. In Scarlett Johansson’s appearances in the MCU thus far, going back to “Iron Man 2,” she’s been a kick-ass fighter in sleek leather with a few signature jackknife moves. I wondered, or maybe feared, that “Black Widow” would be two hours of that. It’s not; it’s much more interesting and absorbing.

Indiewire’s Eric Kohn says that Marvel does a satisfying ode to the Bourne film series, and the MCU’s latest superhero genre mash-up:

Bad accents abound and no amount of fun can salvage the third-act cliché of a giant burning object falling from the sky, but overall, “Black Widow” amounts to a satisfying addition to “The Bourne Identity” franchise. Of course, it’s actually a solid beginning to the latest cycle of the Marvel Cinematic Universe, but the appeal of the MCU has always stemmed from the way it plays off existing formulas with dollops of spruced-up action strewn throughout, and the 24th entry hits all of those beats with style to spare.

According to IGN’s Review, the successes of Black Widow‘s solo movie storyline only intensify the tragic mishandling of the character’s death in Avengers: Endgame:

The film is, in a word, ambitious. It’s a superhero flick but also an espionage action-thriller, a dysfunctional family drama, a send-off, and overwhelmingly, a film about recovering from abuse. Much of it doesn’t feel like a Marvel film at all, thanks to the darker tone used to tell the story of a Russian program that kidnaps young girls and trains them to become assassins. There isn’t a catalyzing event that gave Natasha superpowers — no radioactive spider bite or gamma bomb. And Natasha already defected to S.H.I.E.L.D., though viewers will get clarity on why she joined in the first place. The film centers on affirming why she continues on the path of heroism, beyond just escaping the confines of her past life. Though it resolves on a hopeful note, it leaves an aftertaste of intense tragedy for one of Marvel’s original Avengers.

THR’s David Rooney pulls the pin of the grenade of comparing Marvel’s two female-led films (Captain Marvel and Black Widow) and tosses it right into the zeitgeist. Good luck with that:

Too Little, Too Late

While the family dynamic is fun and the mission is standard Marvel fare, Black Widow ultimately feels like it’s telling the wrong story, but it has no choice given where it falls in the MCU timeline. Had this movie come out in the mid-2010s, they still could have gone the prequel route but told the story about Budapest and her fateful meeting with Hawkeye/Clint Barton (Jeremy Renner). We know that’s an important turning point in her life, and it would have been cool to see how it unfolded and changed her direction from hired assassin to S.H.I.E.L.D. agent. Instead, the story we’re getting is more of a backdoor pilot for the Yelena Belova show. I can only hope Marvel does better by Yelena than they did by Natasha.

The Independent UK says that Black Widow bringing deeply feminine themes to the screen and allowing female filmmakers to tell those stories onscreen is a satisfying change that Marvel Studios needed to make from the moment Black Widow was introduced:

…For all of Black Widow’s flaws, the things that it does right build a more hopeful future for the women of the MCU – one with stories that not only invoke real and relatable experiences, but are actually being told by women behind the camera. It’s just a shame that Natasha never had this from the very start.