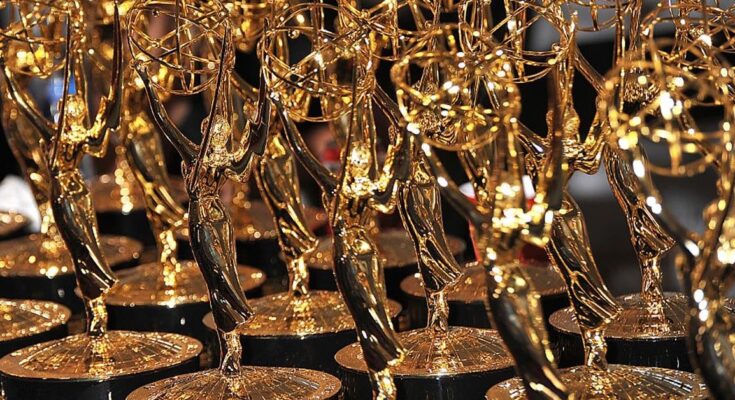 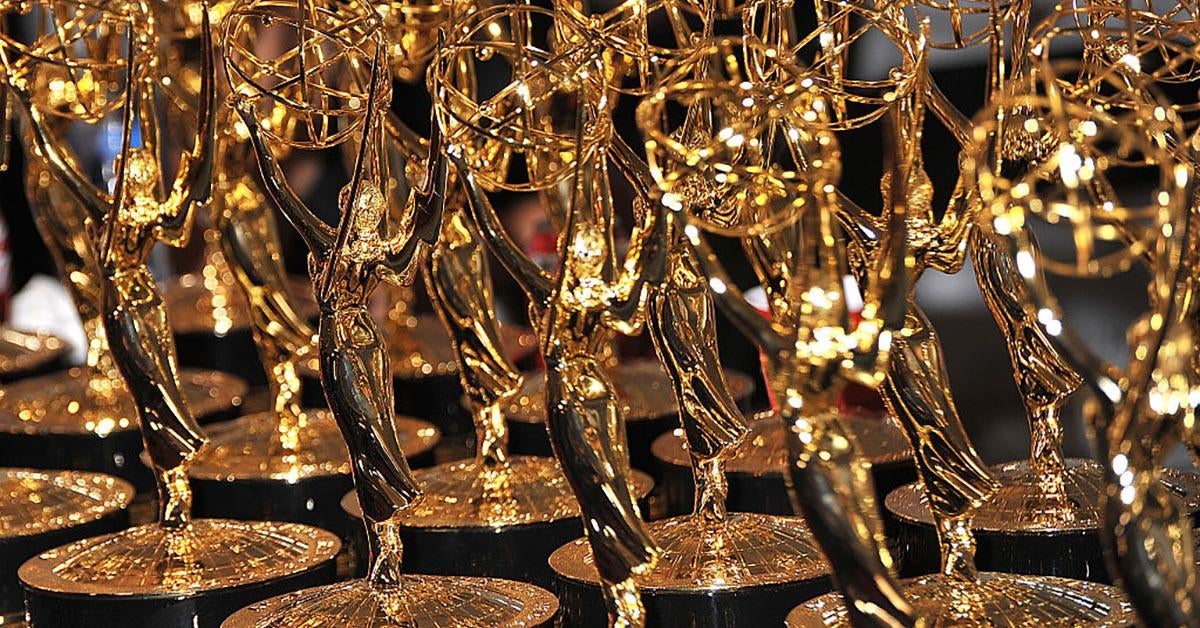 The 73rd annual Primetime Emmy Awards ceremony takes place tonight, Sunday, September 19th at 8 pm ET/5 pm PT. The awards will be broadcast live this year from outside the Microsoft Theater in Los Angeles with a limited audience comprised of nominees and their guests. It’s a shift back towards something more “normal” after last year’s ceremony was produced remotely without an audience due to the ongoing COVID-19 pandemic. This year is set to be a big year for streaming platforms such as HBO Max, Disney+, Netflix, Apple TV+ and more which have dominated the nominations across all categories. Here’s how to tune in and watch.

This year, the Emmys will be broadcast live on CBS. That means that viewers will be able to tune in to watch on their local CBS affiliate. The ceremony will also be streaming live on the Paramount+ streaming service. Viewers can watch in-app, in-browser, or through a streaming device such as Roku or Chromecast. Those who do not have a subscription to Paramount+ can sign up for a free trial. Viewers will also be able to tune in on YouTube TV, Hulu with Live TV, or SlingTV, though these options are paid services that may offer a free trial period.

“It’s not bad if you’re the news for a couple of days, but you don’t want to be the guy that ruins the night or someone’s moment,” he recently told The Hollywood Reporter. “At the same time, you’ve got to be yourself.”

In terms of nominations, it could be a very big night for some popular shows. Netflix’s The Crown and Disney+’s The Mandalorian both lead the pack with 24 nominations each. Apple TV+’s Ted Lasso has 20 nominations and is expected by many to do very well. Also receiving multiple nominations are Disney+’s WandaVision and Hulu’s The Handmaid’s Tale.

Will you be tuning in tonight for the 2021 Primetime Emmys? What shows are you hoping win big? Let us know your thoughts in the comment section.