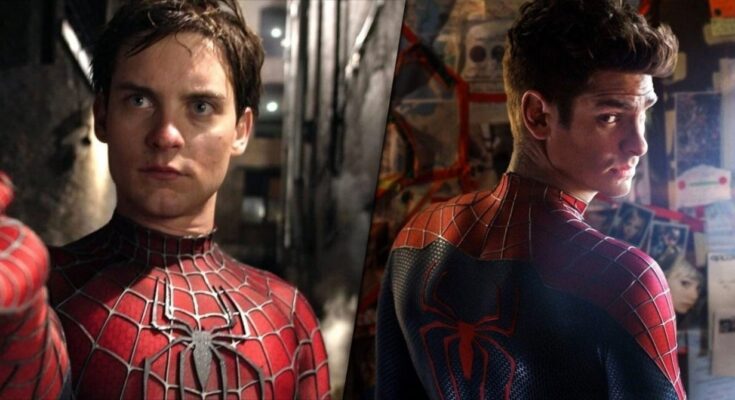 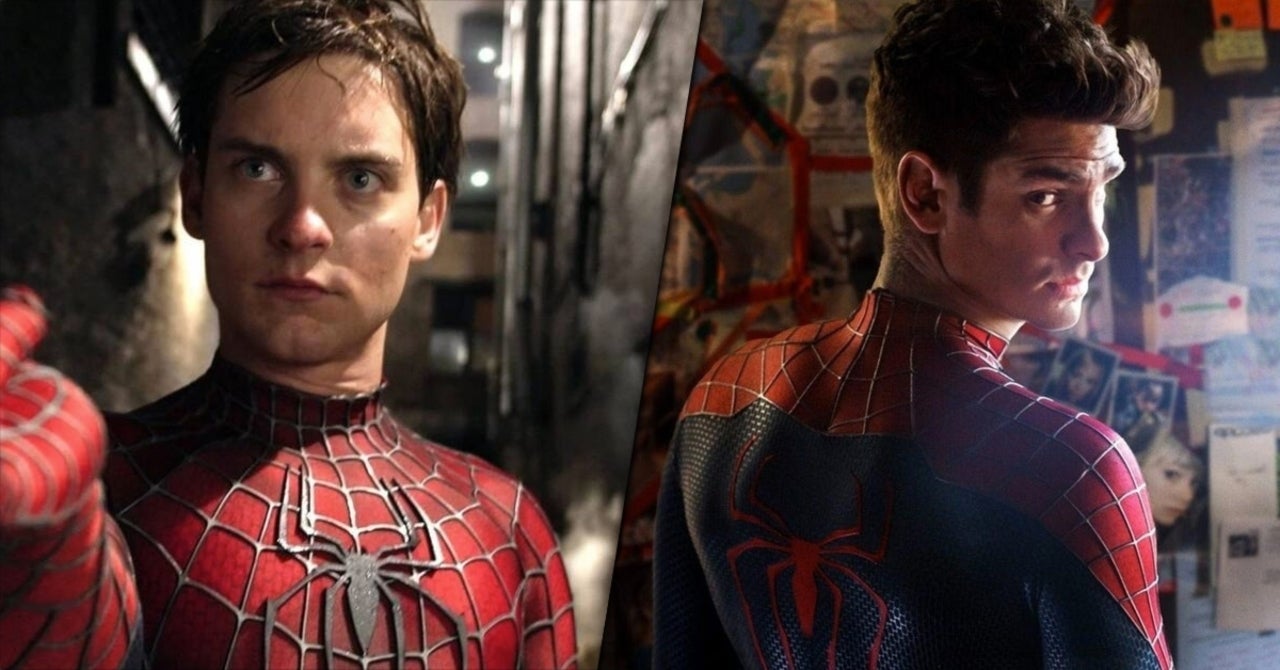 The Spider-Man: No Way Home trailer has arrived, and it’s missing two of the movie’s largest reported roles. Throughout the two-minute teaser, neither Tobey Maguire and Andrew Garfield were seen, despite months of rumors of their return. Suffice to say, fans of Sam Raim’s Spider-Man franchise from the early 2000s and Marc Webb’s The Amazing Spider-Man duology aren’t all too thrilled.

Throughout the entire production process everyone involved with the movie has been as careful as ever. In fact, Tom Holland coyly mentioned he’s only met Garfield while at the BAFTAs one year.

“I’ve never met Kirsten Dunst,” he claims. “I met Andrew once, I met him at the BAFTAs. He was lovely. He was a really nice bloke and we had a nice chat. It was quite soon after Spider-Man: Homecoming had come out. He was really positive and nice. I’v ebumped into Tobey a few times at different parties in LA. He was really nice. They seem to be lovely, really nice people. I hope they enjoy our movies. I hope they enjoy our Spider-Man’s.”

Keep scrolling to see what fans are saying…