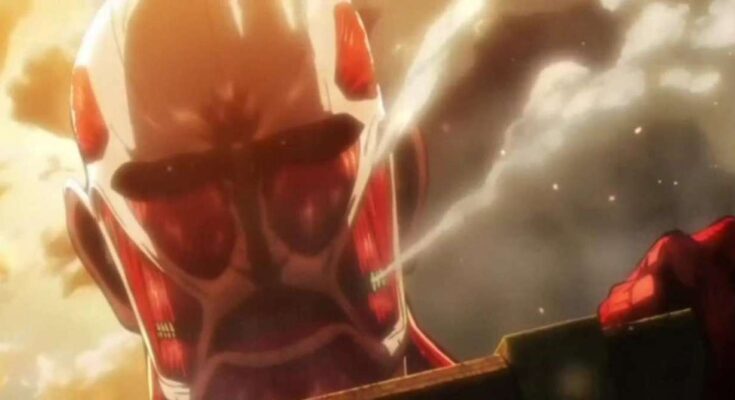 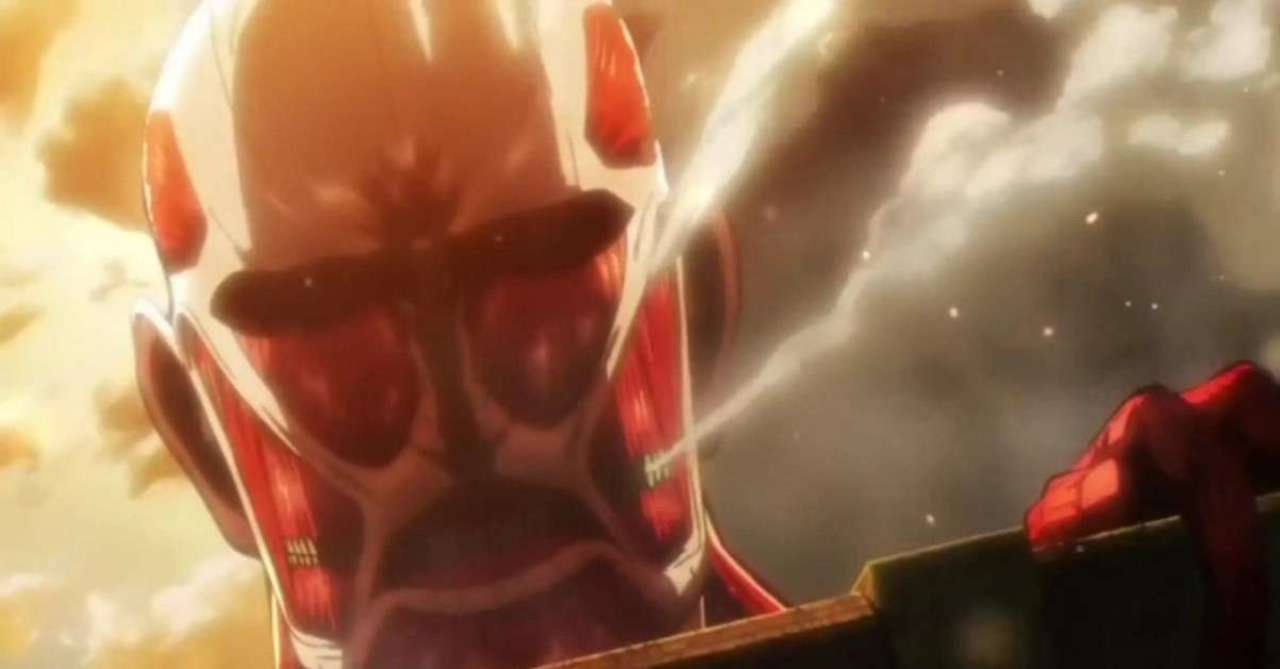 With most anime franchises, each individual series attempts to bring in viewers with an interesting hook that takes fans into new worlds, and recently, a number of anime fans took the opportunity to debate which series had the best opening episode in the ever-expanding roster of shows within the medium. Countless choices were explored in this debate, including the likes of Attack On Titan, Death Note, and a number of other series that did a fantastic job of introducing brand new worlds and characters to viewers over the years.

The discussion started with Twitter User Soul Hashira asking fans the straight-up question as to which anime series has the best first episode, with anime fans jumping in to share their thoughts as to which franchise hooked them from the start:

What anime has the best first episode?

What was your favorite first episode in the world of anime? Feel free to let us know in the comments or hit me up directly on Twitter @EVComedy to talk all things comics, anime, and the first episodes that helped introduce the world to some of the biggest anime franchises.

AOT or To Your Eternity for me

Honestly? as much as I want to give it to Shield Hero or Gargantia… I will lay the crown on Sword Art Online’s head, that first episode does a great job of setting up the world, the goal and it’s characters… granted, it doesn’t exactly pay off that well but 1st ep? top tier.

I would say of all the different anime’s I’ve watched the one that sticks in my mind is Drifters and it has a awesome theme song! pic.twitter.com/EbnnujZNqw

Too lazy to type so I’ll copy and paste what I posted last year:

Ep 1 of HxH 99 is one of the greatest first episodes I have ever seen. It hits all the right beats. It tells us what a Hunter is, introduces us to the main character, his goal, why he chose that goal, and more. pic.twitter.com/pfn1KXWpQF

Made In Abyss spends half the episode drip-feeding the viewer with worldbuilding and foreshadowing before giving you a fish-out-of-water character to ask questions directly and finally revealing the abyss that everyone’s so obsessed with. It’s masterful. pic.twitter.com/QdOPScCswE