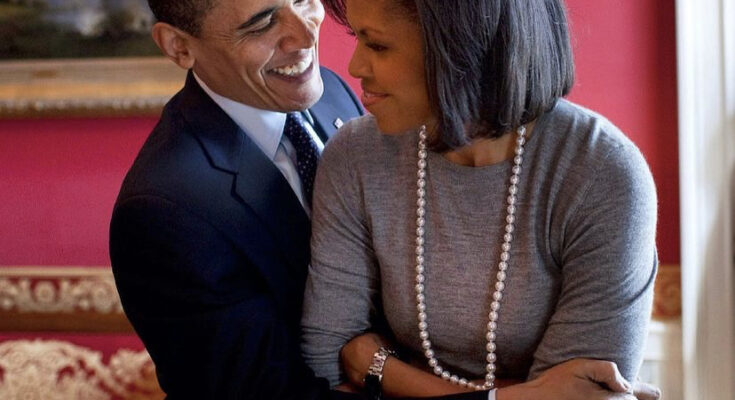 The lavish celebration for the former Black President

Former President Barack Obama’s 60th birthday party was a star-studded event at his $12 million Martha’s Vineyard estate. It was expected to be the greatest social event of the summer for the friends of the Obama family. However that was not the case anymore?

Some guests were given a harsh reality check this week when they were unexpectedly removed from the guest list.

How did they removed the guests from the list?

The uninvited were regretfully informed about the cancellation owing to delta variant cases concerns. The list was reduced by approximately 475 people. This decision came almost a week after the Center’s for Disease Control and Prevention said, “the delta variant very dangerous than previous ones”.

According to the sources, Valerie Jarrett, one of the Obamas’ closest friends and advisers, favoured downsizing of the guest list. “I fully support President Obama’s decision,” Ms. Jarrett said.

Revelations about Obama’s birthday party continued to come out, as masks were back on in many cities and Covid’s fear grew again. As the list suggests, “Steven Spielberg, Bruce Springsteen, and George Clooney were still among the guests”. H.E.R., the Grammy Award-winning singer, posted images from the occasion, including one of the previous president and first lady standing between them.

Furthermore, former administration officials had expressed their surprise over Mr. Obama’s decision to continue with the lavish event. The invited guests were also expected to submit a negative report for the invitation.

Moreover, according to the sources of party preparations, Oprah Winfrey and Ava DuVernay had opted out of the party earlier due to concerns about the delta variant. Quite surprisingly, Biden was also not expected to attend, according to the White House.