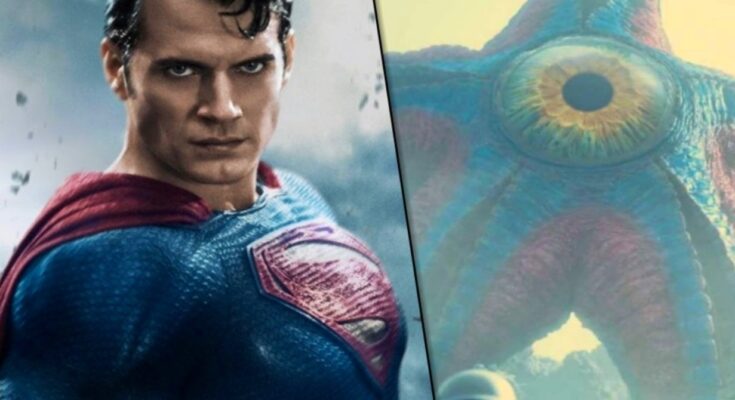 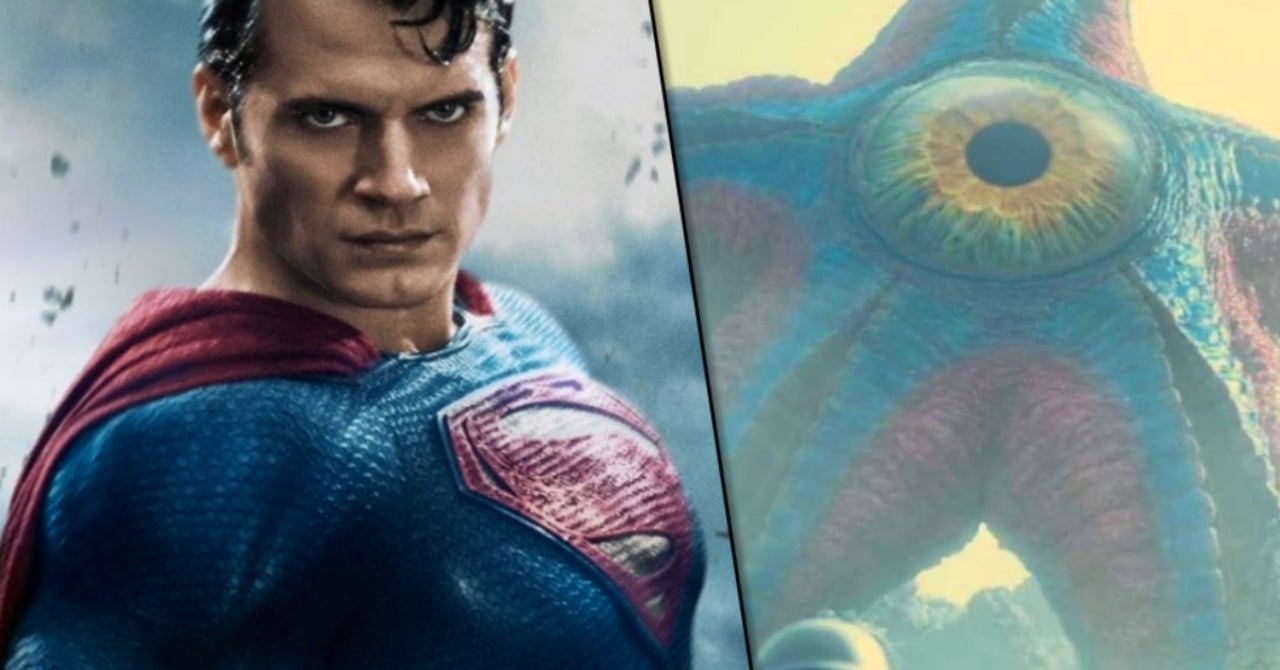 The Suicide Squad pits Task Force X against an extraterrestrial enemy in Starro, but director James Gunn considered another alien for his “big bad”: Superman. Gunn turned down multiple offers from Warner Bros. to revamp Superman before signing on for The Suicide Squad, his R-rated supervillain ensemble that originally had Amanda Waller (Viola Davis) siccing the Squad on the Man of Steel. Because Henry Cavill’s Superman future is up in the air — he last appeared in both versions of Justice League — Gunn reconsidered having Superman as his “villain” and chose instead to unleash starfish-like alien Starro the Conqueror.

“There was a time when I thought The Suicide Squad should fight Superman,” Gunn said in an interview with Script Apart. The director explained it was the uncertainty around Cavill’s Superman, and his place in the connected DC Extended Universe, that pushed him to choose Starro as the film’s villain.

“At the time, there were a lot of questions like, ‘Who is Superman in the DCEU? Is this movie outside the DCEU?'” Gunn said. “I just didn’t want to deal with it all that much.” Gunn previously revealed his “vague idea” for Suicide Squad vs. Superman to Filmstarts, saying the expendable supervillains would have to “catch Superman for some reason… It’s gotten out of hand or [he’s] being controlled by someone. And then this group of lousy supervillains has to face the most powerful hero in the world.”

Starro, who was the first enemy to unite the Justice League in the superhero team’s debut appearance in The Brave and the Bold, is “a character I love from the comics,” Gunn said.

“I think he’s a perfect comic book character because he’s absolutely ludicrous but also very scary in his own way. What he does is scary,” Gunn told Script Apart. “He used to scare the crap out of me when I was a child, putting those face-huggers on Superman and Batman. So I thought he was one of the major, major DC villains that was probably never going to be put into another movie. And if they did, it’d have been a ‘black cloud’ version of Starro. Not a giant walking starfish, a kaiju that’s bright pink and cerulean blue, this ridiculously big, bright bad guy.”