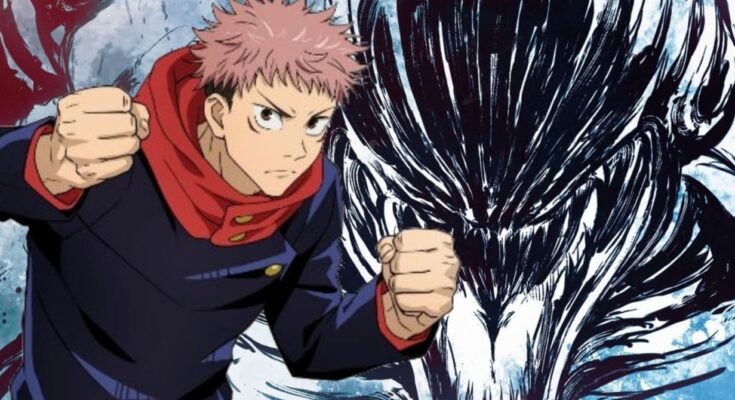 It’s a tough pill to swallow, but there’s a good chance that Yuji Itadori won’t be in Jujutsu Kaisen‘s new movie. Following the end of the massively successful first season of Gege Akutami’s original manga series anime adaptation, it was announced that the franchise would be continuing with its very first feature film rather than a full second season of the series. Not only that but it was confirmed that this new movie would be taking on Jujutsu Kaisen 0, a prequel story set a year before the events of the main series.

This prequel story was actually Akutami’s first rough attempt of what later would becoming the main series, and it was made canon through the events of what we see from Yuji Itadori’s adventures. But with that all being said, this also means that Jujutsu Kaisen 0 doesn’t feature Yuji or any of the newer characters from the main series at all and instead tells the story of Yuta Okkotsu.

Jujutsu Kaisen 0, as teased through the promotional materials and first teaser trailer for the new movie, focuses on Yuta when he’s forcibly enrolled in Jujutsu Tech because his unexpected power is too much of a danger to everyone around him. Just like Yuji, he’s possessed by a being that much’s stronger that he is that’s nowhere near under his control. But unlike Yuji, it’s a power that’s not dangerous to himself.

Yuta’s mentioned in passing in the main series, and we get flickers of his adventures with Maki Zenin, Toge Inumaki, and Panda in the anime, and Gojo’s revealed to hold him in high regard. This movie will fill in those blanks, and this look back into the past means we shouldn’t expect to see any major involvement from the core trio of Yuji Itadori, Megumi Fushigoro, and Nobara Kugisaki until a potential second season of the series.

Not only that, but the initial cast for the film does not include these three either and only includes those who we will meet again in the prequel so far. While it’s not a completely confirmation that we won’t see characters like Yuji at all, it’s another strong argument that if we do see them it won’t be in any major capacity. The most we’ll get is an intro scene framing device where Maki and the others (or Gojo) tell Yuji about Yuta and the past.

In any case, he won’t be involved in any action scenes if the new movie sticks to Jujutsu Kaisen 0 alone. But what would you think if Yuji Itadori isn’t in Jujutsu Kaisen’s first big movie? Could Yuta Okkotsu fill the gap left in that wake? Let us know all of your thoughts about it in the comments! You can even reach out to me directly about all things animated and other cool stuff @Valdezology on Twitter!