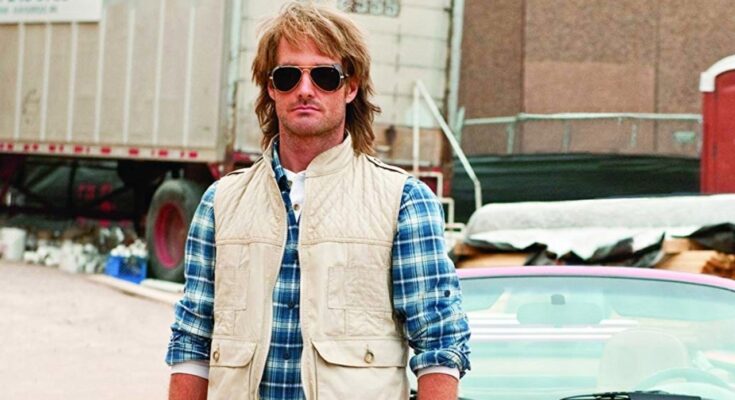 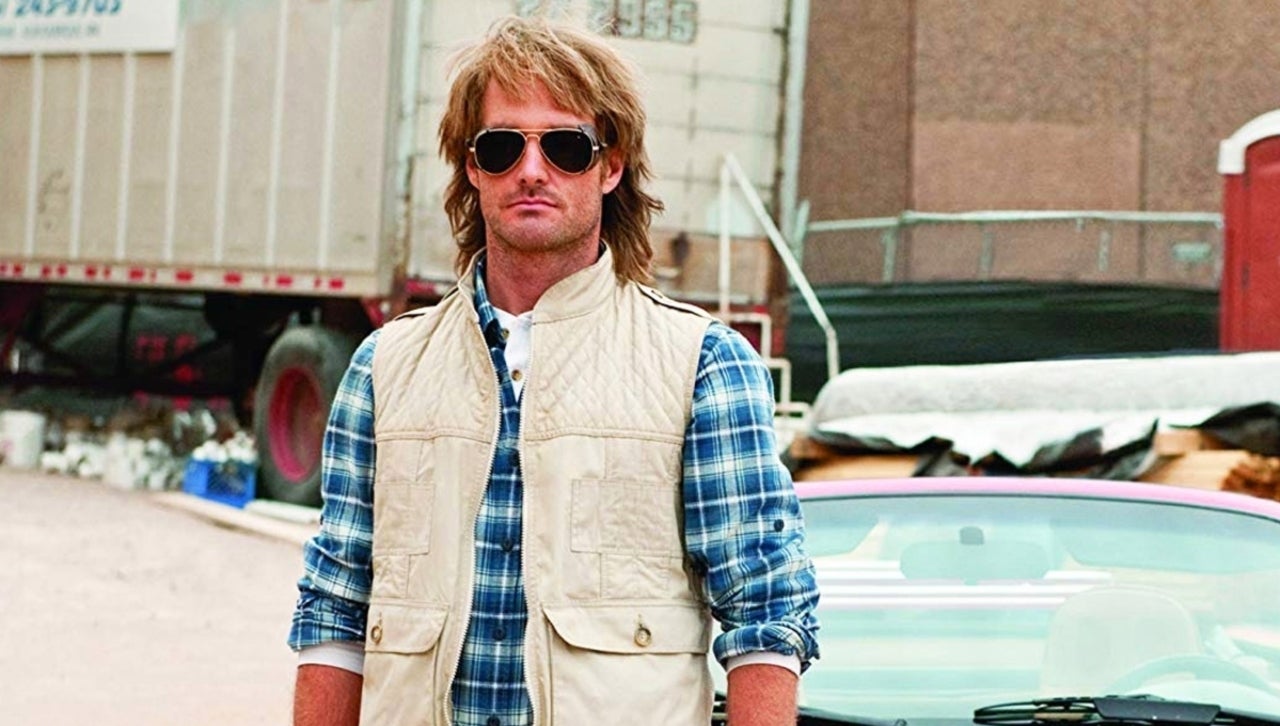 MacGruber is coming back to your television set. The Saturday Night Live sketch-turned-feature film is now filming its revival for Peacock, and franchise lead Will Forte has unveiled a behind-the-scenes shot of himself back in the saddle. Saturday, the SNL alumnus shared a snapshot to his Instagram account alongside Ryan Phillipe and Kristen Wiig, all three in their wardrobe for the series.

Forte, of course, plays the eponymous hero while Wiig plays his partner Vicki St. Elmo. Phillipe then plays a sidekick of sorts, Lt. Dixon Piper. All three appeared in the MacGruber film in 2010 and are expected to appear in every episode of the Peacock series. Last year, the NBCUniversal-owned streamer greenlit a batch of eight half-hour episodes based on the property.

“After rotting in prison for over a decade, America’s ultimate hero and uber patriot MacGruber is finally released,” a previously-released synopsis for the series reads. “His mission: to take down a mysterious villain from his past – Brigadier Commander Enos Queeth. With the entire world in the crosshairs, MacGruber (Will Forte), Vicki and Piper must race against time to defeat the forces of evil. Only to find that evil… may be lurking within.”

The series has been moving fast on the production schedule. Last May, Forte told ComicBook.com the series had yet to get a green light from Peacock. At the time, he and the others in the writer’s room had been writing the show in hopes of an order.

“Well, I will say we are not officially green lit but we did just an hour ago turn in our writer’s draft of the eighth of eight episodes,” Forte told us at the time. “So, we’re excited about what we’ve written so far and, obviously, we are gonna go back through now and just keep rewriting each episode and making them tighter and funnier. We’re excited so far and hopefully soon we’ll get an official green light but things are looking good so far.”

Forte is writing and producing the show along with Jorma Taccone and John Solomon, with Taccone serving as director — the same role he initially held on the film. Lorne Michaels, John Goldwyn, Andrew Singer, and Erin David are all listed as executive producers on the project.