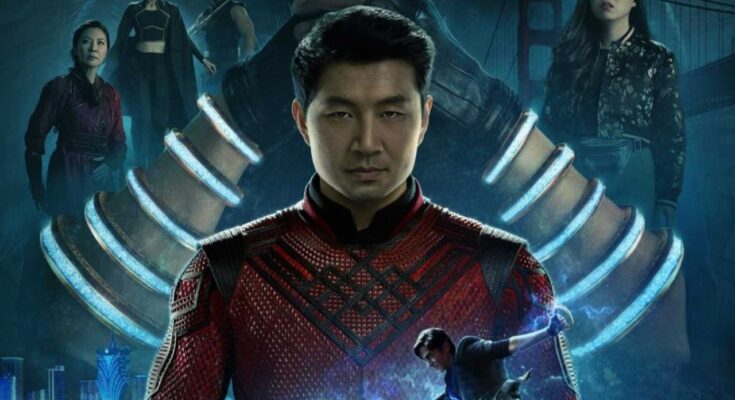 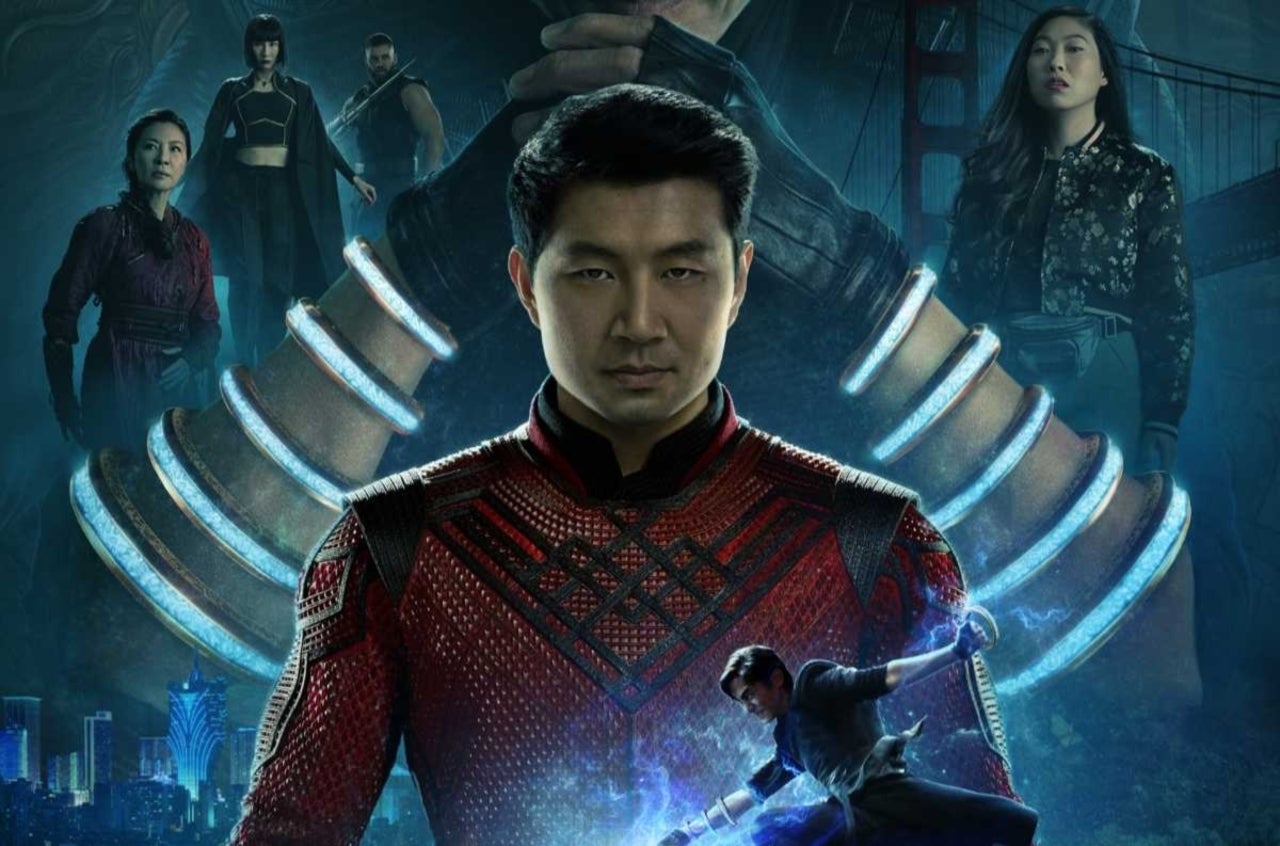 Late Friday night, Paramount pulled Clifford The Big Red Dog from its release schedule, citing concerns over the hesitance of movie-goers and the rising number of cases of the COVID-19 Delta variant. The movie was previously set to hit theaters on September 17th, and Paramount is scrambling to find a new date where they believe families would feel safer going to theaters. It’s the first movie from a major studio to delay amidst delta-related concerns, which begs us to ask the question — could Disney be mulling over a similar delay with Shang-Chi and the Legend of the Ten Rings?

The Simu Liu-starring feature is currently set to hit theaters on September 3rd, two weeks prior to Clifford. Though Disney — and by extension, Marvel Studios — continues to tout the film’s exclusive theatrical release, the company recently opted to pull all talent from appearing in-person at CinemaCon, citing similar concerns with the rapidly spreading delta variant.

Though there’s no indication Disney will delay Shang-Chi, it seems the most likely option should the studio opt to do anything. After Scarlett Johansson sued the Mouse for sending Black Widow to Disney+ the same time it hit theaters, it’s increasingly unlikely the Disney and Marvel teams would go that same route with Shang-Chi, the outfit’s first feature film to star a predominantly Asian cast.

“Then it’s just been such a long fight with this movie. We shot in Sydney over the course of 13 to 14 months, we shut down for four months in the middle when the whole world shut down, and there was a time where we weren’t sure whether we were going to be able to finish it,” Liu previously said of the production. “Even when we started back up and had COVID testing and protocols and all of that, we didn’t know if we would make it to the finish line. It’s just such an incredible feeling to know we did and to know this movie is now ready for people to watch. It’s just such an incredible feeling.”