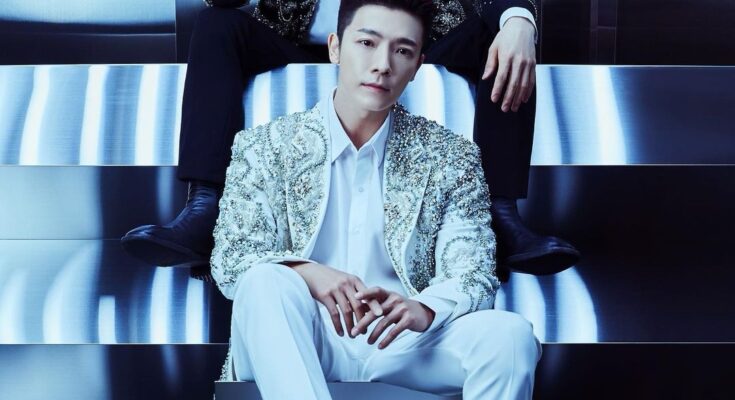 Returning after a year

Super Junior D&E’s comeback to the music industry takes place after a year. The last album they released was ‘Bad Blood’ in September 2020. The members Donghae and Eunyuk are believed to be perfecting their next album currently.

Also, this will be boy band’s first full-length album, as the four they released priorly were mini albums. Therefore, expectations are high. Their hit songs include “I’m out,” “Head to Toe,” “I Miss You,” “No Love,” and “Bad Blood.” Furthermore, Donghae’s musical prowess and Eunhyuk’s ability to entertain are also something to look forward to.

Their 4th mini album was one of their biggest hits. It helped raise their popularity, and climbed various musical charts. It ranked first on the iTunes Top Albums Chart in 13 regions, so expectations are high. Seeing as they are releasing a full-length album, the duo also looks to be confident in their abilities.

In addition to releasing their new album, the duo will be celebrating their tenth anniversary in the industry. Donghae and Eunhyuk released their debut single ‘Oppa Oppa’ in December 2011, and had delivered hits in the years that followed. Perhaps, the full-length album is a way to thank their millions of followers.

Also read: September’s ‘Boy Band’ Ranking is Released! Find Out Who Made it to the Top with BTS