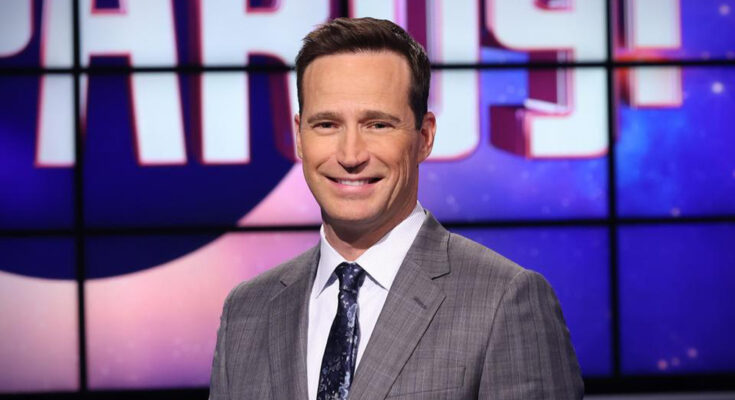 Richard has stepped down as the host from the show

It has been tensed time for this fun show. After so much going around the hiring of Mike Richards as the new host for Jeopardy!. Mike Richard has decided to step down even before the show could begin. This decision has been made public on August 20. But the important thing is who will become the next host for the show. The show has just begun production for season 38.

Richard is also the executive producer of the show. He is said to be in contact to find the new host for the show. He also commented on the lawsuits against him. According to him that the way his actions and character are shown in complaints do not show the true nature. The person who he is and how he worked on ‘The Price is Right ‘. As reported by CNN.

Mike Richards was the official new host on August 11 itself of the syndicated program with Mayim Bialik would host the show specials. But the issues were not resolved with the announcement. According to the reports by The Ringer, he made offensive statements on women, homeless and Jewish people during hosting his podcast ‘ The Randumb Show’ in 2013-14.

The problem that started with ‘The Ringer’

He said to ‘The Ringer’ that looking at the things he said before there is no reason for it. He can only apologise, he concluded. The podcast was meant to be just for fun and have irrelevant conversations between friends who have a history of joking around.

Even after so much time have passed it has only become clear to him that his attempts to be humorous were not right. Hence, he has removed the episodes from the podcast. His responsibility as a husband, father and a celebrity who interview so many people have some serious responsibilities that he intends to live up to them.