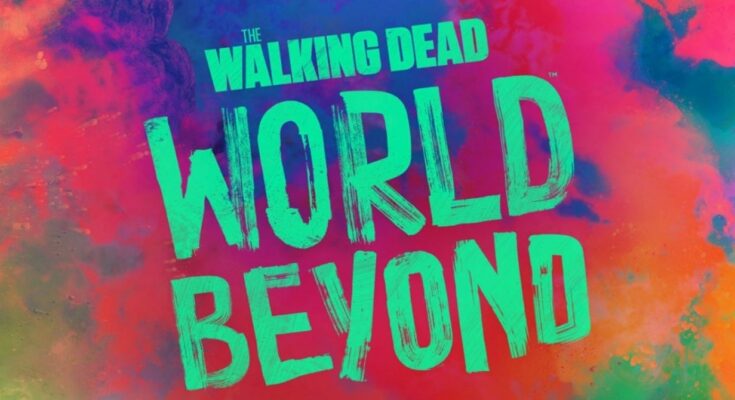 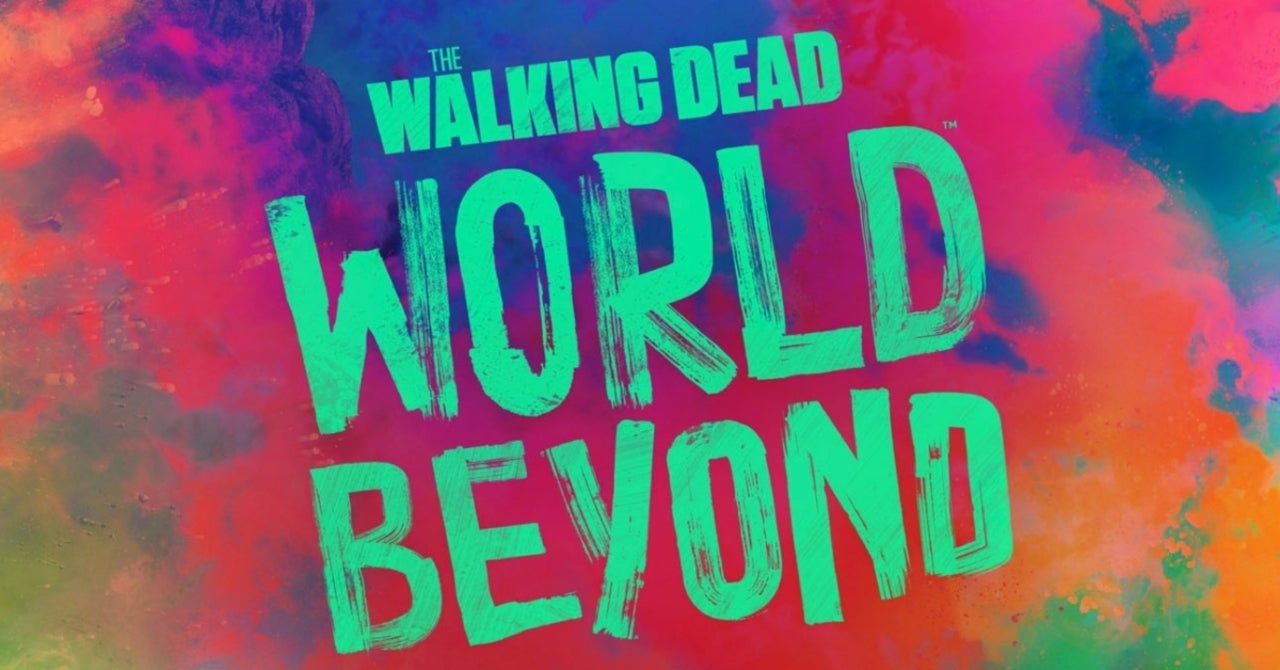 AMC Networks reveals the first synopsis for the second and final season of The Walking Dead: World Beyond, the conclusion to the “epic story” of the Endlings: sisters Iris and Hope Bennett (Aliyah Royale and Alexa Mansour) and their friends Elton (Nicolas Cantu) and Silas (Hal Cumpston). Set a decade into the zombie apocalypse of The Walking Dead, part one of the two-season limited event series follows the young survivors on a cross-country quest to save the girls’ father from the CRM: the military force of the authoritarian civilization known only as the Civic Republic.

“Season Two of The Walking Dead: World Beyond concludes the epic story of Iris, Hope, Elton, and Silas — four friends who journeyed across the country on a mission that transformed everything they knew about themselves and the world,” reads a synopsis released ahead of the new season’s virtual panel at San Diego [email protected] 2021. “As they face off against the mysterious Civic Republic Military and fight for control of their own destiny, goals will shift, bonds will form and crumble, and innocence will be both lost and found.”

The first season ends with the four teens separated: Iris joins forces with Felix (Nico Tortorella) and Will (Jelani Alladin) to rescue Hope from the clutches of the Civic Republic Military, who arrest Silas when he stays behind to let Elton and Percy (Ted Sutherland) evade capture. At a Civic Republic research facility somewhere in New York State, the girls’ father, Dr. Leo Bennett (Joe Holt), remains under the control of the CRM and Lt. Col. Elizabeth Kublek (Julia Ormond).

In these final ten episodes of World Beyond, the survivors will be “wrestling with the fate of much bigger things,” co-creator and showrunner Matt Negrete previously told ComicBook.com.

“We’ve gone from these smaller stories of them playing Monopoly to treehouse [in Season 1], and that’s going to be very different. We’re not going to be seeing some things necessarily that intimate in Season 2,” Negrete said. “I think the scope’s going to be a lot bigger, and they’re going to be wrestling with the fate of much bigger things — let’s put it like that — in Season 2.”

Part 2 of World Beyond will go to “crazy different places” once visited by Rick Grimes (Andrew Lincoln) — a prisoner of the CRM who disappeared aboard one of their many helicopters over on Season 9 of The Walking Dead — and the new season might even bring back familiar faces from different corners of the expansive Walking Dead Universe.

Season 2 of The Walking Dead: World Beyond premieres later this year on AMC. Follow the author @CameronBonomolo on Twitter for all things TWD.