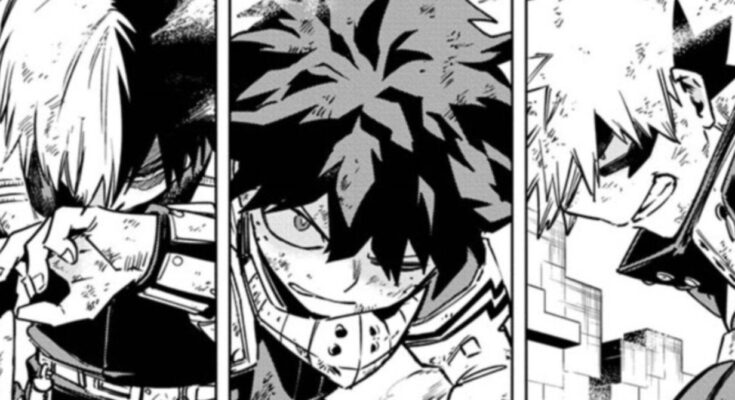 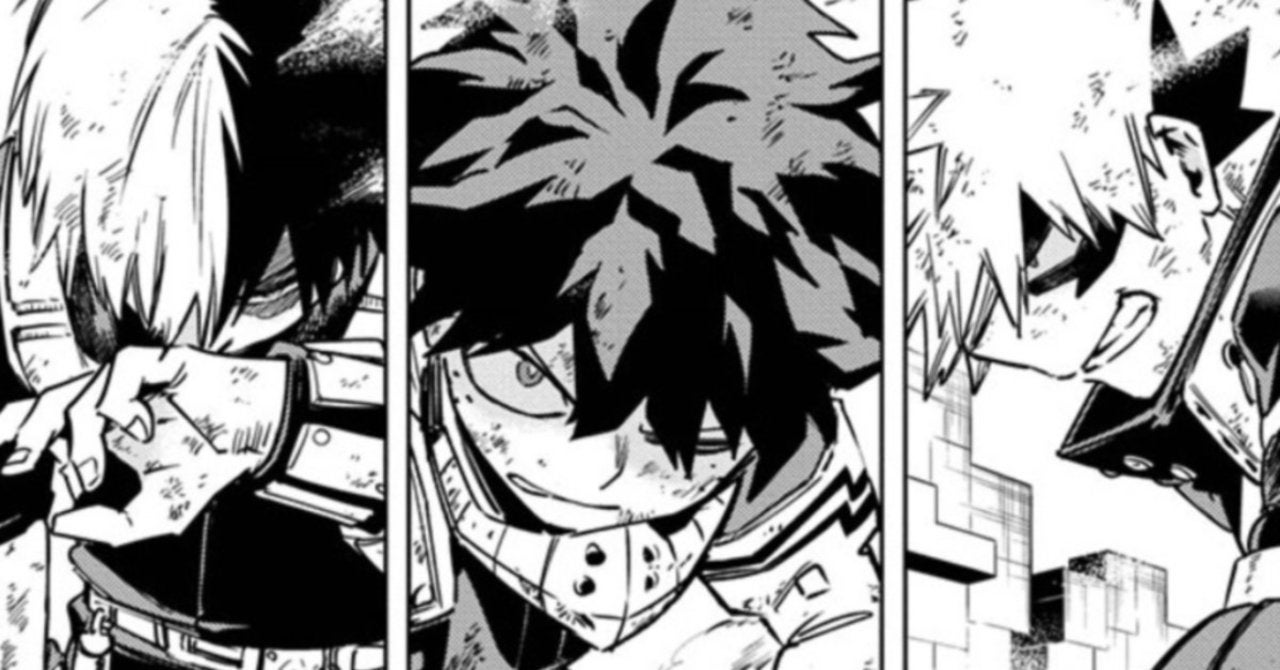 My Hero Academia: World Heroes’ Mission has released a special prequel manga! With the third movie in Kohei Horikoshi’s original manga franchise prepping for its big debut, and the fifth season of the anime reaching the climax of the Endeavor Agency arc, My Hero Academia has celebrated with a special new chapter helping to set up the events of the upcoming movie. This new chapter takes place during Izuku Midoriya, Shoto Todoroki, and Katsuki Bakugo’s time working with Endeavor, and sees them taking a test to join an upcoming world spanning mission for the World Heroes Association.

This new chapter, titled My Hero Academia Special Spin-Off: Endeavor’s Mission, is written and illustrated by one of Horikoshi’s assistants, Yoko Akiyama, who also handles the special My Hero Academia: Team-Up Missions spin-off. It puts the main trio to an ultimate test against Endeavor leading into the new mission seen in the upcoming movie, and is another great way for fans to get caught up before its debut in Japan. You can check it out completely for free through Viz Media’s Shonen Jump digital library.

My Hero Academia: World Heroes’ Mission will be debuting in theaters in Japan on August 6th, but unfortunately no international release date has been confirmed as of this writing. The film is officially described as such, “A mysterious group called Humarize strongly believes in the Quirk Singularity Doomsday theory which states that was quirks get mixed further in with future generations, that power will bring forth the end of humanity. In order to save everyone, the Pro-Heroes around the world ask UA Academy heroes-in-training to assist them and form a world-classic selected hero team. It is up to the heroes to save the world and the future of heroes in what is the most dangerous crisis to take place yet in My Hero Academia.”

The cast for the film includes the likes of Ryo Hoshizawa as Rody Soul, Megumi Hayashibara as Pino, Kazuya Nakai as Flect Turn, Mariya Ise as Belos, Junya Enoki as Sir Penta, Yuichiro Umehara as Shidero, Shogo Sakata as Leviathan, Hirofumi Nojima as Allen Kay, and Youko Honna as Claire Voyance. The first of the English dub cast has been confirmed as well with Robbie Daymond voicing Flect Turn. But what do you think?

How do you like this special spin-off manga leading into My Hero Academia’s World Heroes’ Mission movie? Does it make you more excited to see what’s finally to come with the new film? Let us know all of your thoughts about it in the comments! You can even reach out to me directly about all things animated and other cool stuff @Valdezology on Twitter!