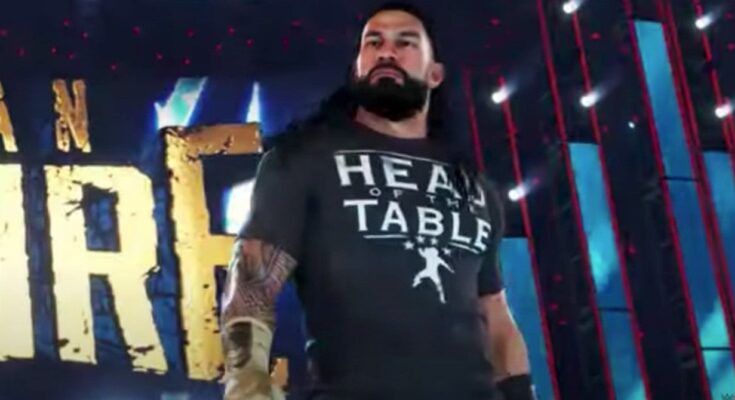 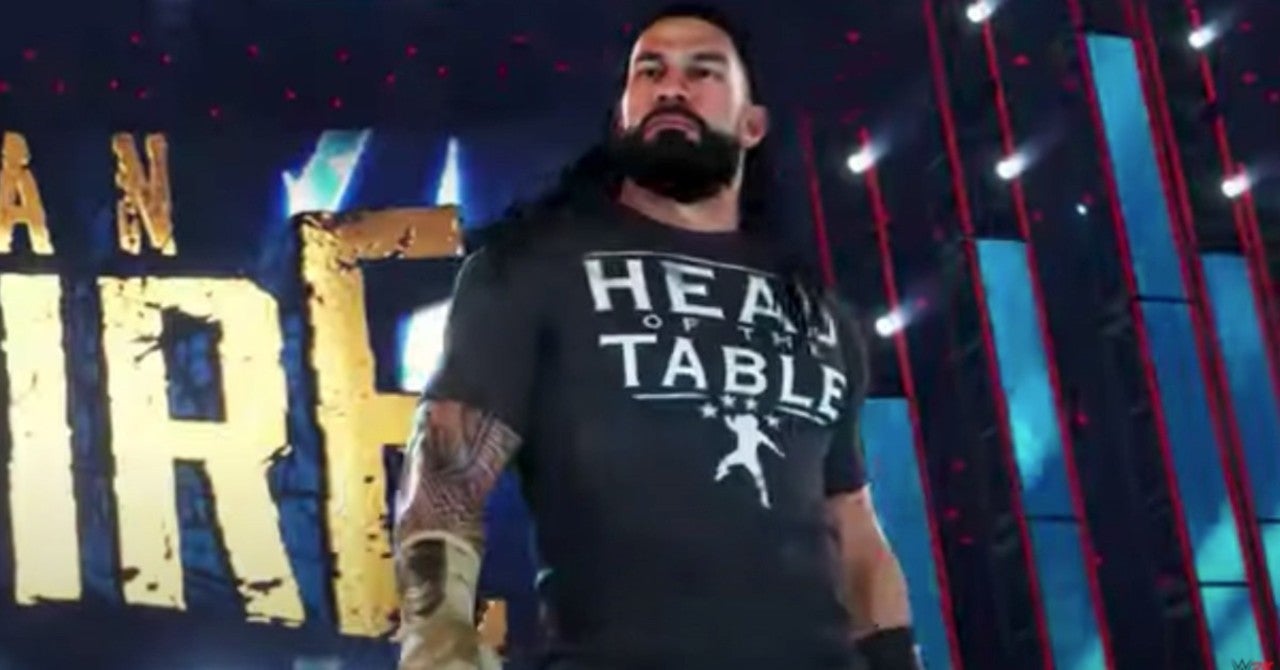 WWE 2K22 gave fans some welcome new details during SummerSlam weekend, including a new trailer and a new release window. The reception to the former was quite positive, though the reaction to the latter was rather negative. The trailer indicated that the release window is slated for March 2022, and that puts it over 2 years from the release of WWE 2K20. That resulted in some concern regarding the shift into the 2022 window since the game was expected to hit sometime this year, and we won’t find out many of the details until January 2022. WWE 2K22 Executive Producer Patrick Gilmore took to Twitter to ease any fears or concerns about the release date and issues with the development (via Fightful).

Gilmore wrote “I’ve heard some concerns about WWE2K22 going quiet until January. The challenge is that creating updates like the #SummerSlam trailer requires support from development, and we’re trying to stay completely focused on making you the best game possible.”

Just reassuring everyone that we’re going to continue to support online services for WWE2K20 and WWE2K19 through the WWE2K22 release in March! Road to Glory and MyPlayer PPV Tower in WWE2K20 will sunset September 26. In-game messaging is automated, and may be incorrect…

Then Gilmore said support will continue for the previous games through WWE 2K22’s release. Gilmore wrote “Just reassuring everyone that we’re going to continue to support online services for WWE2K20 and WWE2K19 through the WWE2K22 release in March! Road to Glory and MyPlayer PPV Tower in WWE2K20 will sunset September 26. In-game messaging is automated, and may be incorrect…”

As for the development, Gilmore wrote “Our marketing and community teams are 1000% supportive of our development focus. No promises, but we’re talking about ways to share more about our progress to keep you all in the loop, so you won’t have to wait until next year to learn more.”

There was also a recent rumor circulating that said tensions were high between 2K and WWE due to the poor performance and issues with WWE 2K20, and that’s only gotten worse because of the long development time of WWE 2K22. We reached out to 2K for comment on the matter, but they only had the official “We don’t comment on rumors and speculation” statement, unfortunately.

We’ll have to wait and see how this pans out, but ultimately the delay gives 2K time to make sure 2K22 is firing on all cylinders, and that is certainly. a good thing.

What do you want to see in WWE 2K22? Let us know in the comments or as always you can talk all things WWE and gaming with me on Twitter @MattAguilarCB!