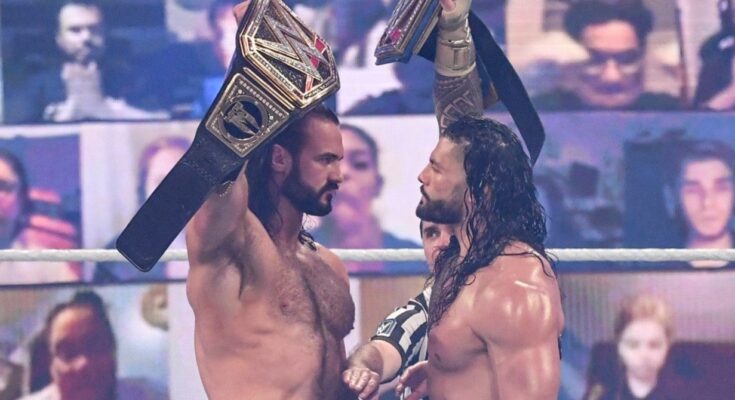 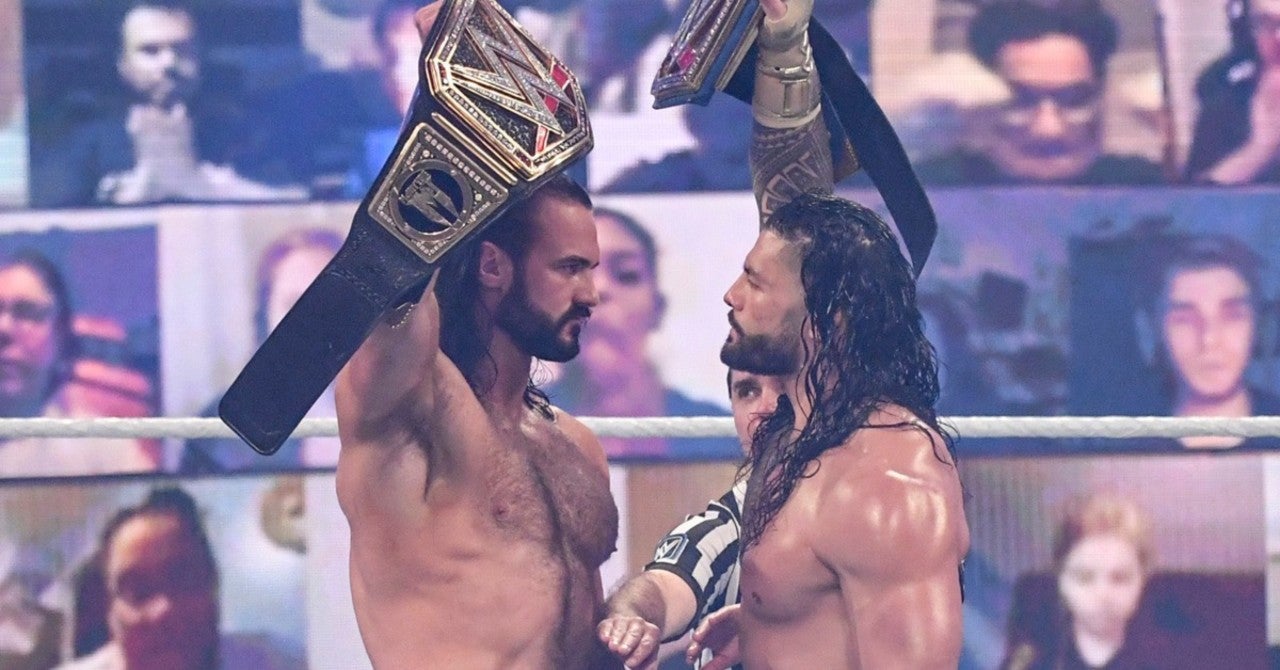 WWE officially confirmed the locations for more than 30 live events, pay-per-views and episodes of Monday Night Raw and Friday Night SmackDown on Monday, confirming that the company will continue touring through the end of the year. One of the biggest dates in the announcement was confirmation that Survivor Series would be held at the Barclays Center in Brooklyn, New York, confirming a previous report made by The Mat Men Podcast’s Andrew Zarian. He also reported the show will see some sort of appearance from Dwayne “The Rock” Johnson, given that a) the show marks the 25th anniversary of his WWE debut and b) could begin the build towards a WrestleMania match between himself and Roman Reigns.

Check out the full list of announced shows below. WWE returns to pay-per-view this Saturday with the 2021 SummerSlam event at Allegiant Stadium in Las Vegas.