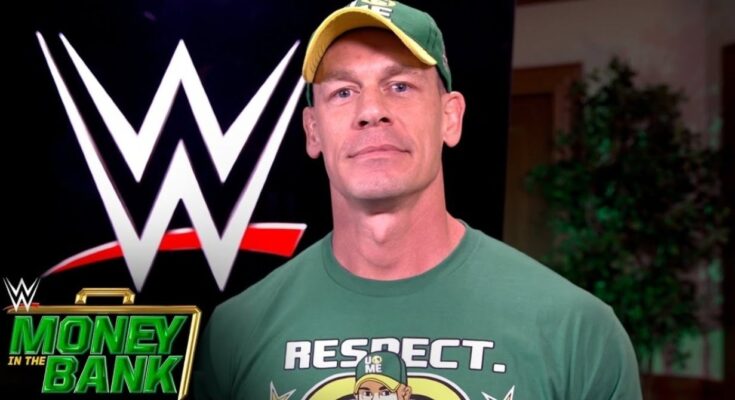 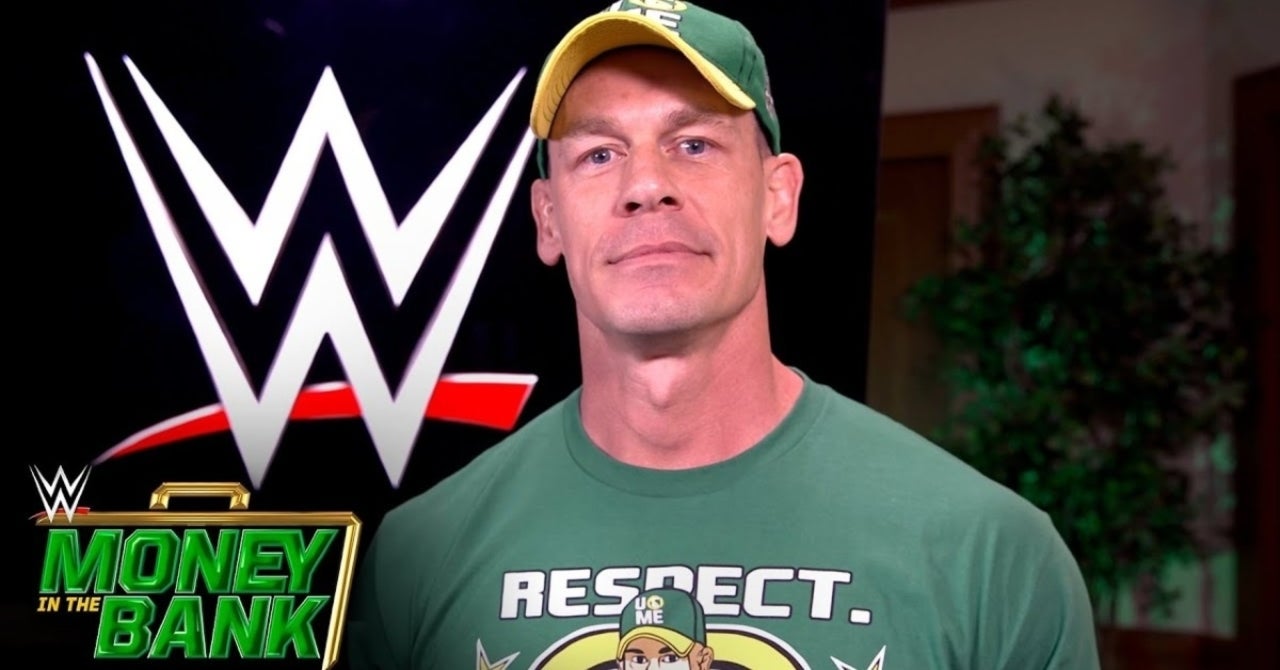 John Cena made his triumphant return to the WWE during Sunday night’s Money in the Bank pay-per-view. But fans won’t have to wait long to see him again, as the 16-time world champion announced shortly after the show ended that he will open this week’s Monday Night Raw in Dallas. Cena said in the announcement, “Money in the Bank shocked the world with so many surprises, so many of the WWE Universe have a litany of questions. Who? What? When? Where? Why? Amongst others. Well, I’m not going to make you wait for answers, I am kicking off Monday Night Raw to tell you my motivation and you’re not going to want to miss it.”

Cena’s arrival interrupted what was supposed to be a victory speech for Roman Reigns, who just successfully retained his WWE Universal Championship against Edge in the show’s main event. The big rumor that has been floating around for the past month is that the two will meet in the main event of SummerSlam.

After his shocking return at WWE #MITB… @JohnCena is NOT going to make you wait for answers!

The Cenation Leader will be LIVE on #WWERaw in Dallas! pic.twitter.com/8hGOZ5Jzir

But one question that still lingers heading into Raw is what, if any, will be the follow-up regarding the last time John Cena was in a WWE ring. WrestleMania 36 saw the F9 star lose the cinematic Firefly Fun House Match against “The Fiend” Bray Wyatt, resulting in him disappearing after being forced to relive his greatest career failures. Wyatt hasn’t been on WWE TV since the night after WrestleMania 37, but Cena has mentioned in interviews that he wanted to follow up on where that story left off.

“I don’t think it’s about topping what you’ve done. I think it’s about correctly continuing a narrative,” Cena told Den of Geek back in May. “And I think that’s the most important thing. I mean, I main evented two WrestleMania’s with The Rock and then the very next WrestleMania I was in the middle of the card against the newcomer, and then I would move further shifting through the card against other veritable newcomers for tertiary titles or up to the point of being a fan at one point. But that was my contribution to the narrative. It wasn’t like I was jumping up and down saying, ‘I was the main event, so I need to continue being a main event.'”

“I always found a real sense of satisfaction contributing where I could, because I know that the idea of the sense of complacency with performers is high. And they always want to be at the top spot and there is only one top spot. But I believe a spot is a chance to contribute,” Cena said. “So it won’t be about that. It will simply be if there is an enthralling and correct continuation to the narrative. I really, really want to get back to WWE… I do look forward to returning. It won’t be about topping a Firefly Funhouse match. The first question I’ll ask is ‘Why?’ And the next question I’ll ask is ‘Where do we go after that?’ And if I get, ‘I don’t know’ to both of them, that’s cool because that means I can come up with my own thing.”