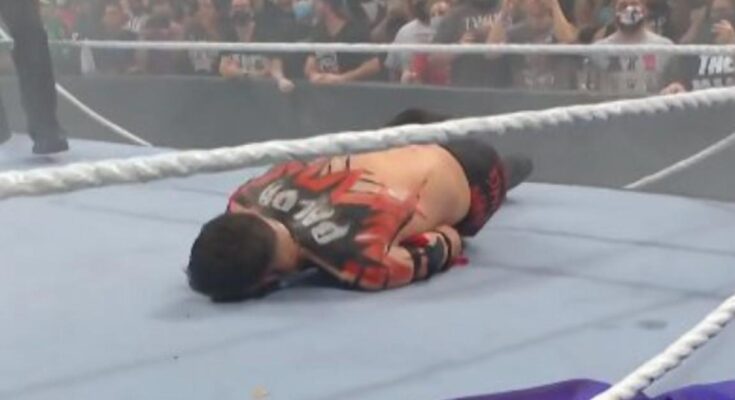 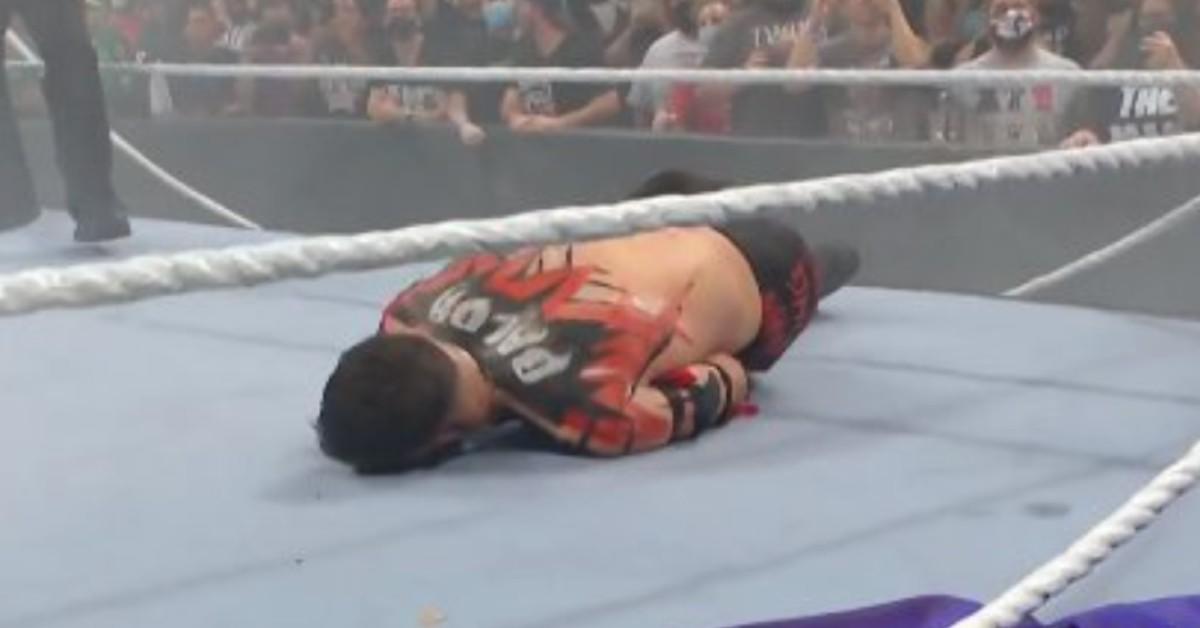 WWE’s Extreme Rules pay-per-view ended in bizarre fashion on Sunday night. Late in the bout between Roman Reigns and “The Demon” Finn Balor for the WWE Universal Championship, Balor dispatched of both of The Usos only to be speared through the ringside barricade by a charging Reigns. Suddenly the lights in the arena went red and an unconscious Balor began to react to his own entrance music playing. Within moments he was back on his feet as if nothing had happened and smashed Reigns through a table. He tossed the champion back into the ring and set up for a Coup de Gras, only for the top turnbuckle of the entire ring to break. The lights then went back to normal and Balor made his way back to his feet just in time for Reigns to hit another Spear and score the pin.

Fans were baffled by the result. Not only did it give Balor’s painted persona its first main roster loss under weird circumstances, but nobody had any explanation for why the ring suddenly broke. Check out some of the reactions in the list below and let us know what you thought down in the comments.

An all-timer classic moment from WWE lmaoooooooooo, how the fuck does this fuckers come up with shit like that????? You gotta respect it. #ExtremeRulespic.twitter.com/fastXmKnej

HOLY SHIT. WTF WAS THAT. WHY WOULD YOU PIN FINN BALOR AFTER THAT COOL ASS HEARTBEAT/MUSIC THING….. WITH THE ROPES MALFUNCTIONING….. WHY!?!??! #ExtremeRules