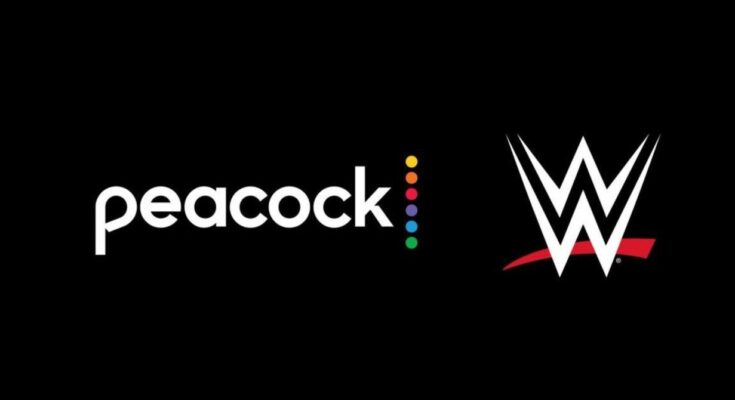 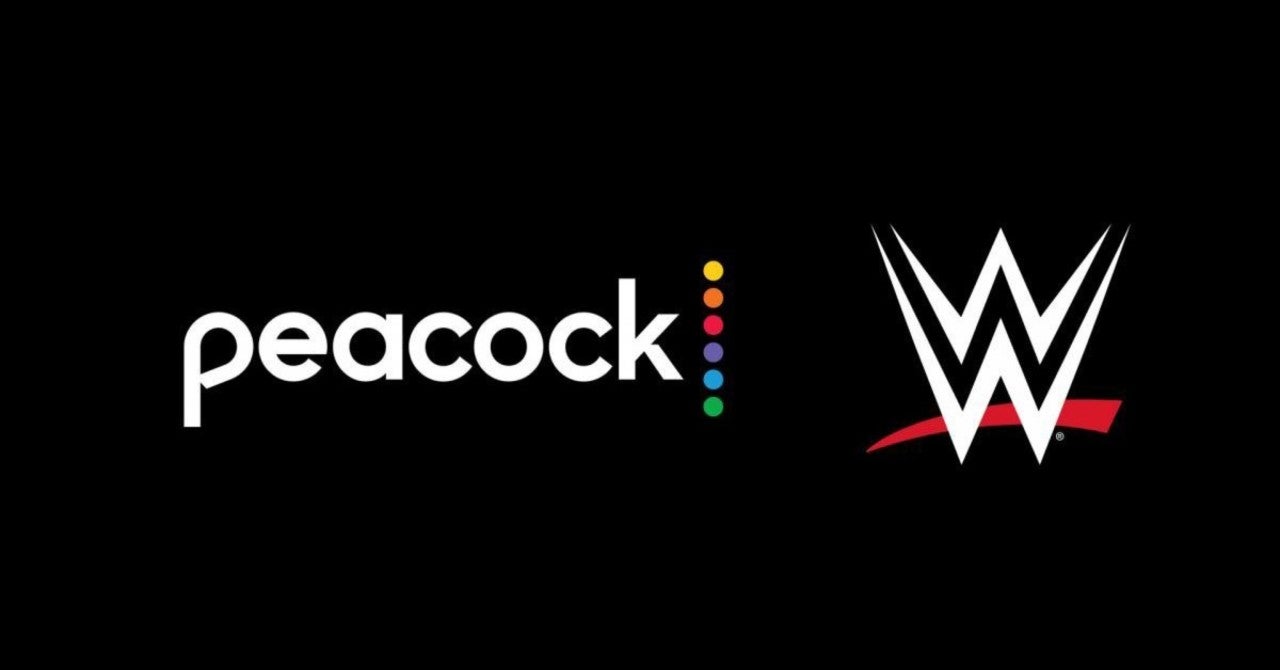 WWE had the latest episode of Steve Austin’s Broken Skull Sessions scheduled for release on Sunday morning, but the episode is mysteriously absent from both the Peacock streaming service and WWE.com’s schedule. The episode featured Austin sitting down for a conversation with Kevin Nash and was made to tie in with the 25th anniversary of the debut of the New World Order in WCW. WWE went above and beyond hyping up the campaign for “NWO Week” on social media, ranking the top moments in NWO’s history, having Shawn Michaels and Triple H give interviews about how much that group influenced WWE’s booking and putting current stars in classic NWO gear for a photoshoot.

“Hey yo, Hollywood Steve Austin here. It’s NWO Week, all week long in the WWE Universe. Make you sure you join me, Hollywood Stone Cold Steve Austin and my next guest, two-time WWE Hall of Famer The Outsider, Big Daddy Cool, Big Sexy, Kevin Nash. And that’s the bottom line. Too Sweet,” Austin said in an NWO-style promo earlier this week hyping up the interview.

No word yet on the status of the episode, or if WWE simply wanted to push to it after Money in the Bank next weekend. Stay tuned for further updates as they’re made available. Fans have pointed out that WWE has also pulled the WWE Untold: The Nexus and WWE Icons: Lex Luger specials before they were supposed to air as well.

WWE returns to pay-per-view next Sunday with the Money in the Bank event at Dickie’s Arena in Fort Worth, Texas. Check out the updated card for the show below: