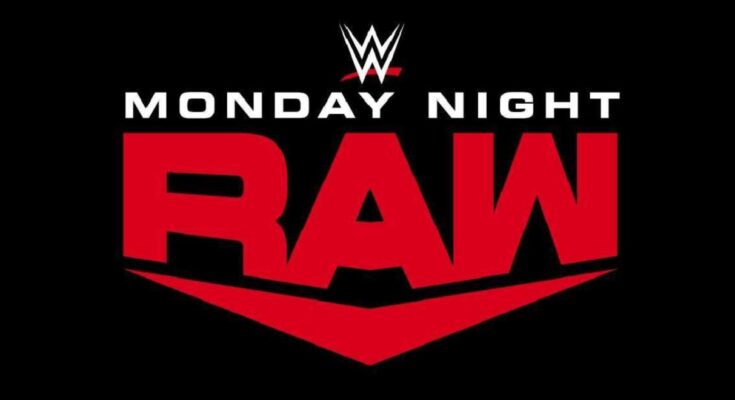 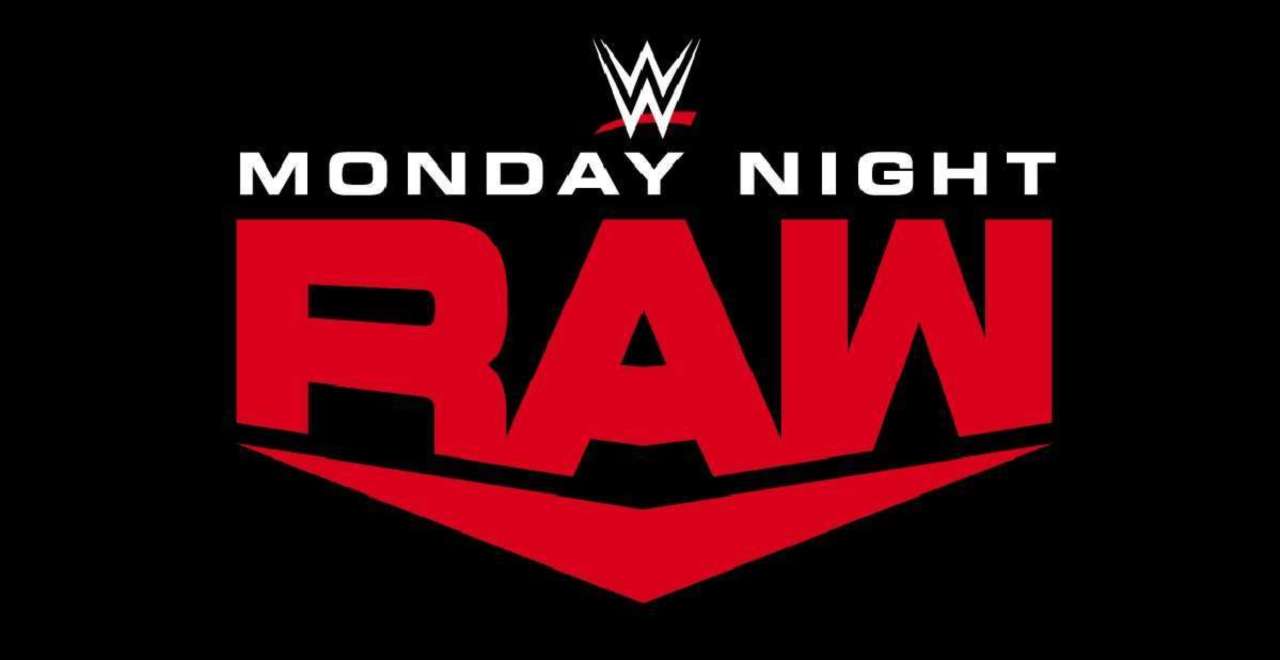 WWE has seen plenty of releases this year when it comes to their superstars, with the likes of Braun Strowman, Aleister Black, and Ruby Riott all leaving the organization in the last few months, but it seems as if the creative side of World Wrestling Entertainment has also released one of its writers. Kenice Mobley has been let go from the company due to an “internal concern”, with many fans of the organization noting that the writer in a recent podcast had stated that she knew “next to nothing about” the WWE.

In a recent episode of podcast Asian Not Asian, Mobley wasn’t shy about her lack of knowledge when it came to World Wrestling Entertainment:

“So I’ve got to write the things in between the wrestling matches. So, like when they’re walking to and from the ring, some of the commentary that happens… We come up with catchphrases, hand signals, or whatever. I really don’t know about it. Truly, I have not started yet. So, I don’t know enough about it and if they hear this, I’m really hoping they don’t revoke my offer but I truly know next to nothing about it.”

Fightful’s managing editor, Sean Ross Sapp noted that Mobley’s release from the company most likely wasn’t predicated on this recent quote, breaking down the behind-the-scenes controversy when it came to the writer who was set to be a part of Monday Night Raw:

“For what it’s worth, I’m told fan reaction to Kenice Mobley’s podcast appearance had little to nothing to do with the decision for WWE to let her go. I was told it was more an internal concern. What she was told, I’m not sure.”

Thanks to the number of releases that the WWE has seen this year, many believe that Vince McMahon is seeking to sell the organization to a new buyer, having seen success during the coronavirus pandemic and the recent acquisition of the streaming rights of the company by NBC’s Peacock. While rumors are still swirling regarding this idea, nothing has been confirmed as of yet and the future of the organization is anyone’s guess.

What do you think of this Monday Night Raw writer being released by the WWE? Feel free to let us know in the comments or hit me up directly on Twitter @EVComedy to talk all things comics, anime, and the world of professional wrestling.