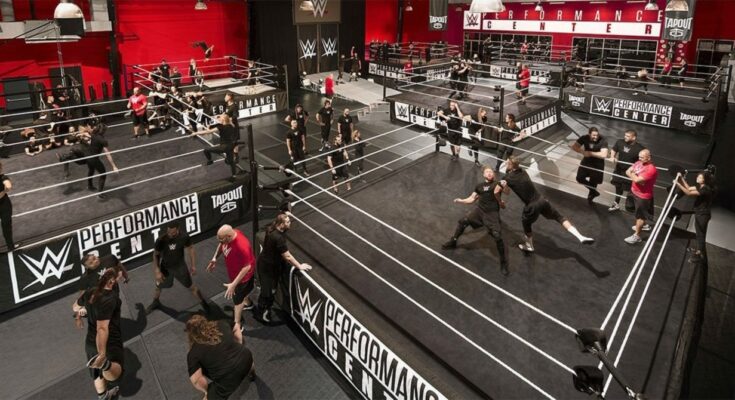 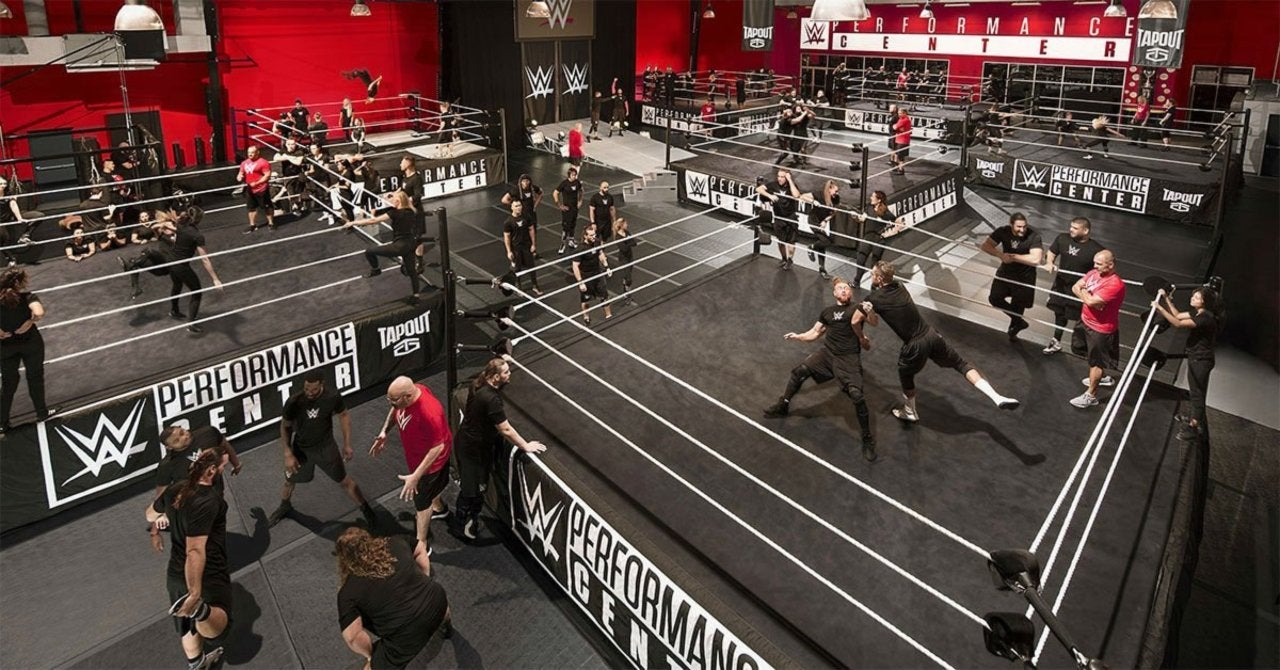 WWE officially confirmed the latest signing class to the WWE Performance Center on Monday. Two names instantly stuck out in the announcement — Bobby Steveson, the brother of US Olympic Gold Medalist Gable Steveson, and Joseph (Sefa) Fatu, the brother of both Jimmy and Jey Uso and the son of WWE Hall of Famer Rikishi. Other names announced included Ben Buchanan, Brady Booker, Jessica Woynilko and Joshua Dawkins.

The announcement comes less than two weeks after WWE signed more than a dozen applicants at the Las Vegas Tryouts days before SummerSlam. Triple H spoke with reporters following that event and addressed the numerous reports that WWE was shifting its recruiting strategy away from independent wrestlers.

“It’s a funny thing, people talk about shifting. It never really shifted,” he said. “So if you go back and look at the hiring process, (it’s) not the hiring process of a television show, it’s a hiring process of who we’re looking to train and make WWE Superstars. Long term. If you go back and look at it, it hasn’t shifted. It’s been the same process. I don’t negate anybody from a standpoint of, ‘I wrestled some independent stuff,’ ‘Well all right, you’re out!’ That’s not a factor to me, but it’s also not the factor that makes me go, ‘Okay, you’re in.’ When they get in here today, if somebody goes in and hits the ropes perfectly every time, has every roll perfect, does all the stuff, makes it look easy because they’ve been training, that’s not really showing me anything. You should be able to, if you’ve been training, if you’ve been working indies you should be able to do all of that.

“To me, what is the potential long-term? What is that potential? And are they willing to do the work to live up to that potential. Vince used to always say, ‘We’re a variety show’ — we are. In some manner, you need a little bit of everything,” he continued. “That’s the key to all of this. But people hear one statement and then make one (assumption). ‘Now it’s that. No, now it’s this.’ It always has been.”