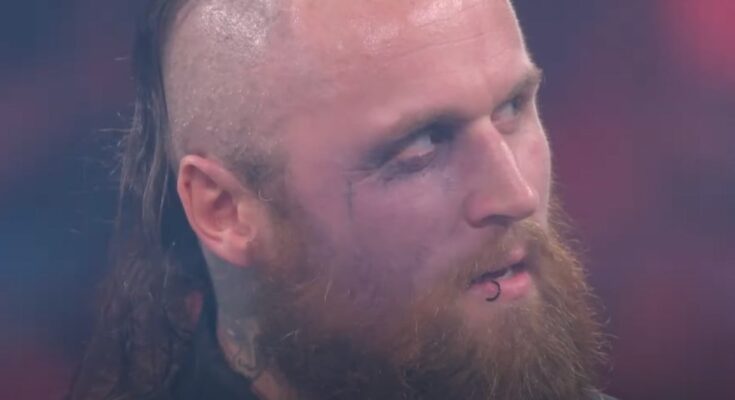 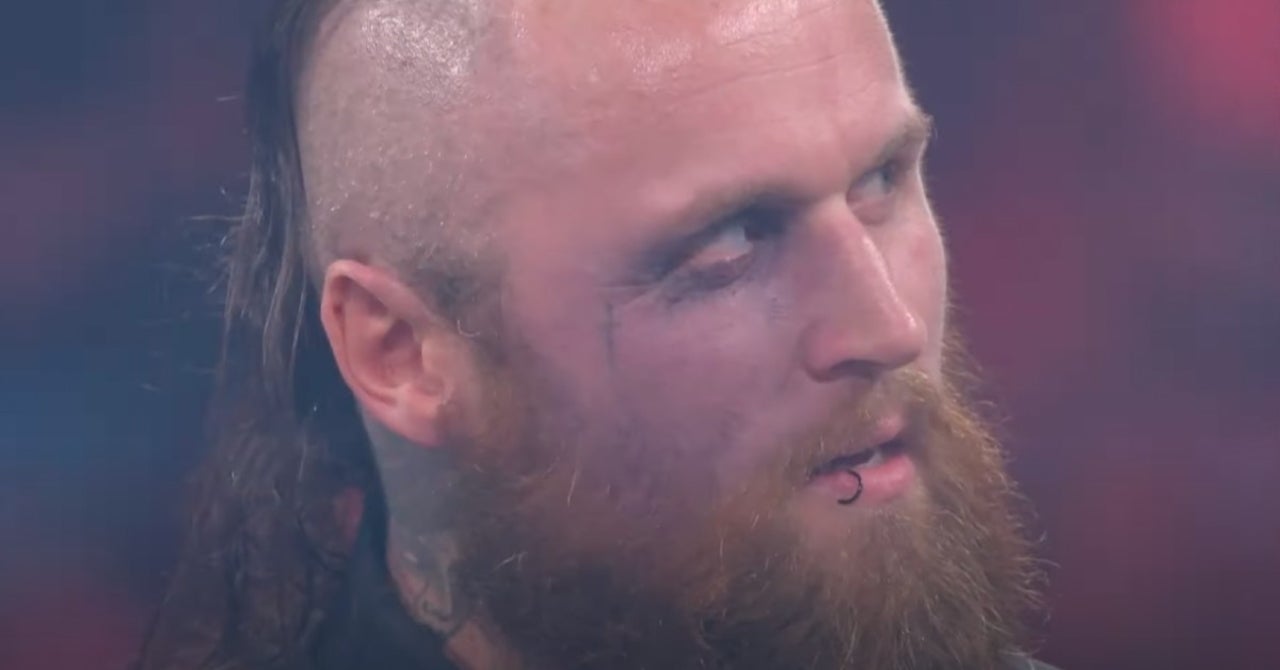 Aleister Black was suddenly released by the WWE on June 2 just as he was on the verge of debuting a new gimmick and beginning a new feud with Big E on Friday Night SmackDown. Then, after changing his name to Malakai Black in a short film posted to his Instagram on Wednesday morning, Black arrived on AEW Dynamite that evening and attacked both Cody Rhodes and Arn Anderson. Fans were shocked by the revelation, as not only had there been no hints the former NXT Champion was heading to the Jacksonville-based promotion but also because many assumed he had the standard 90-day “No Compete” clause that prevents released WWE Superstars from appearing in other televised promotions for three months.

It turns out that assumption was incorrect. According to a report from PWInsider‘s Mike Johnson Black never had a 90-day clause in his contract due to a clerical error on WWE’s part. He wrote, “PWInsider.com is told that back when Tommy End was moved to the main WWE roster several years ago, the company failed to update his contract from the standard 30-day non-compete that NXT level talents receive to the 90-day non-compete that main roster performers are given.”

In his various Twitch streams and interviews following his release, Black repeatedly stated he holds no ill will towards WWE management. He also recounted the various plans WWE had for him, most of which never saw the light of day for one reason or another.

“I’m not sad, I’m not depressed,” Black said on a stream the day of his release. “I’m sure there will be dark days and bad days. It’s all up and down. I got told it was budget cuts. Whether it is or not, it doesn’t matter. I had a great time and had a phenomenal four or five years. I’m really thankful WWE has done for me. I was given a platform, even in a limited amount, I was able to give you parts of my character.”

In an interview with Renee Paquette on Oral Sessions, Black named the numerous wrestlers he wanted to face following his WWE departure. Many of those names are on the AEW roster.

“I wanna get in the ring with Moose, [Sami] Callihan, [Jon] Moxley, [Kenny] Omega, Chris Daniels,” he said. “There is such an array of talent. I think Jungle Boy is great. [Will] Hobbs, I think he’s awesome. Brian Cage, Brody King, Homicide. I would love to get in there with Homicide. I think Homicide is the OG, and I love him and have tons of respect. Eddie Kingston is another one.”