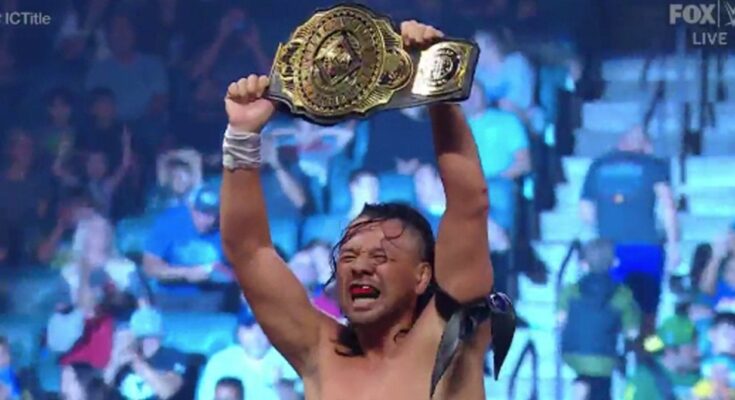 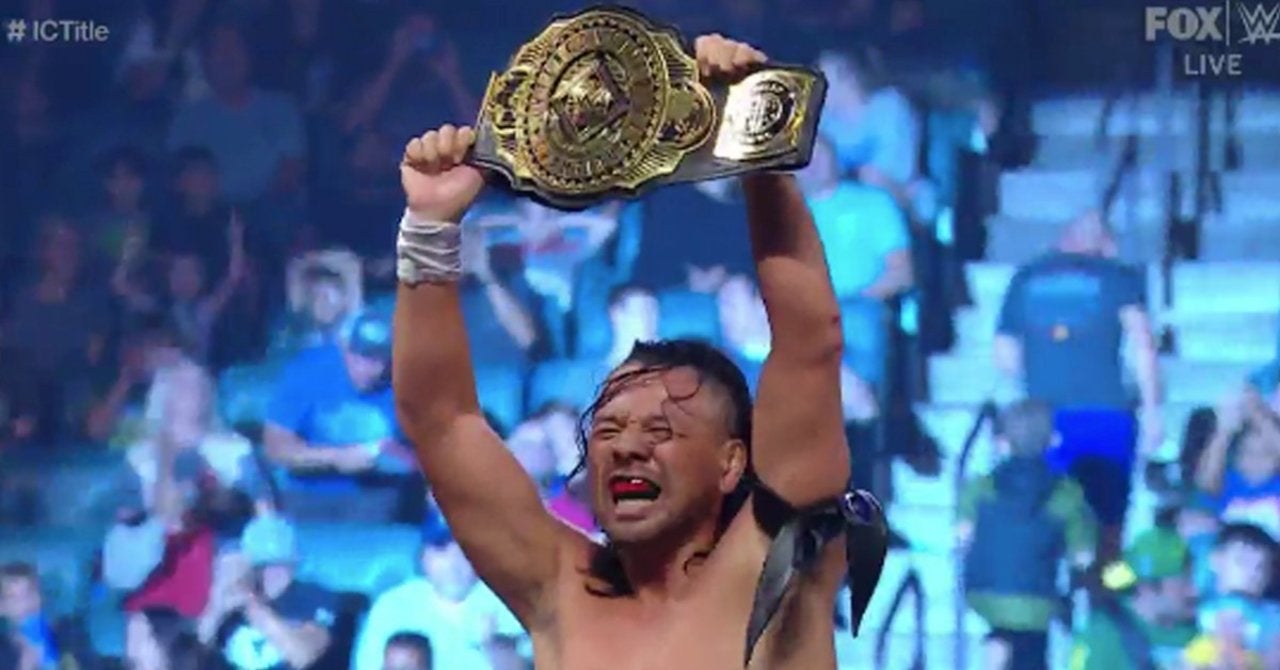 SmackDown featured a face-off between King Nakamura and Interconteintal Champion Apollo Crews, and Nakamura has been riding a wave of momentum thanks to some big wins. That includes his official taking of the crown from Baron Corbin to become the new King of WWE, and with Rick Boogs in his corner making his entrance as epic as ever, he was looking to take another huge step and gain some Championship gold to accompany his fancy crown. As those who watched SmackDown know, he ended up doing just that, as he was able to defeat Crews and become the new Intercontinental Champion.

Early on the two stars traded offense in the ring, but in a surprising turn of events, Boogs was thrown out after just playing the guitar on the ring apron. That meant that Nakamura was on his own against Crews, but he managed to keep things squarely in the ring and without any interference from Commander Azeez. Crews dished out a big suplex from the middle rope, and then later looked firmly in control with a massive power bomb.

Crews went to capitalize, but then Nakamura reversed the move into an arm drag and then stunned him with kicks to the head. Nakamura then slammed Crews down and covered with a pin but Crews kicked out. He then flipped him over hard to the mat and hit a Kinshasa, and that was all she wrote. Nakamura got the pin and the win, and with it has become the new Intercontinental Champion.

This will only bolster Nakamura’s momentum, but it remains to be seen how Crews will react, as we imagine he won’t go away quietly and will want some revenge and that tile back sooner than later.

You can find the official description for tonight’s SmackDown below.

Here’s the card so far:

What have you thought of SmackDown so far? Let us know in the comments and as always you can talk all things WWE with me on Twitter @MattAguilarCB!