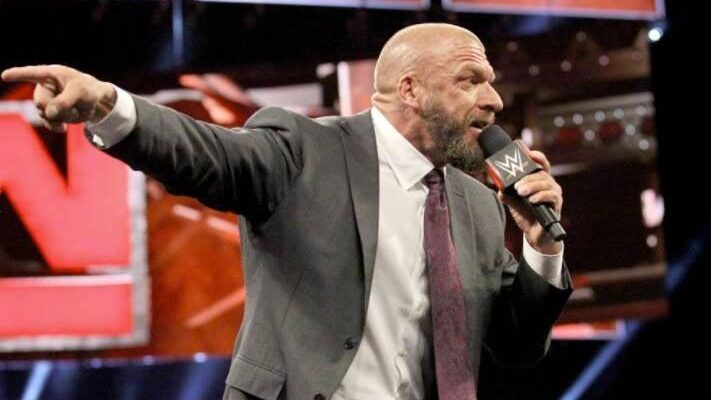 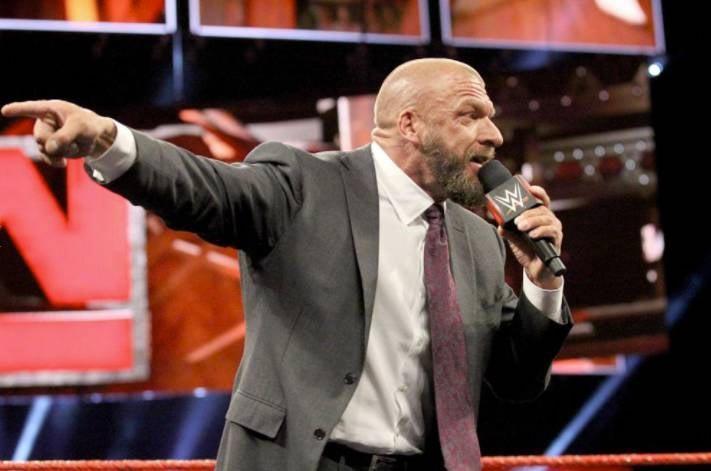 Triple H recently had what is being described as a cardiac event on September 8th, and he was taken to the hospital, where he would undergo heart surgery. Thankfully everything went well and he is on his way to recovery, and after the news hit co-workers, wrestlers, and fans sent notes of encouragement and support to the NXT boss man and WWE legend. Triple H took to Twitter to issue his first statement since the health scare, and he couldn’t be more grateful for the outreach and support he received. You can read his full statement below.

“I’ve been blown away by the outreach and support from so many people. I’m recovering, doing well, & deeply grateful for all the love in my life,” Triple H wrote on Twitter. “Especially grateful for @ShawnMichaels & all the Superstars & crew @WWENXT! (Steph and the girls loved the snacks!) See you soon 🙏❤️”

I’ve been blown away by the outreach and support from so many people. I’m recovering, doing well, & deeply grateful for all the love in my life. Especially grateful for @ShawnMichaels & all the Superstars & crew @WWENXT! (Steph and the girls loved the snacks!)
See you soon 🙏❤️

Triple H was said to have suffered a cardiac event due to a genetic heart issue, and after the surgery, WWE said that he is expected to make a full recovery.

In the meantime, Shawn Michaels is said to be running the day-to-day operations in NXT, and there’s no word yet on will Triple H will return to work.

NXT recently relaunched the brand with NXT 2.0, delivering a colorful new look, a new logo, a new theme, and a new focus on introducing new talent. It even gave us a new NXT Champion, as Tommaso Ciampa was finally reunited with Goldie after emerging victorious from a Fatal 4-Way. Tonight’s NXT featured Ciampa coming out with the title to kick off the show, and we once again saw a lineup of new talent in the ring with him.

We would continue to see newer faces throughout the night in both the men’s and women’s divisions, all anchored by stars like Pete Dunne, Ciampa, Kyle O’Reilly, Raquel Gonzalez, and more. Titles will once again be on the line next week, including the Women’s Tag Team Championships and the NXT Women’s Championship, with Raquel Gonzalez defending her title from Franky Monet.

As for Triple H, we wish him well and hope he is fully recovered soon!