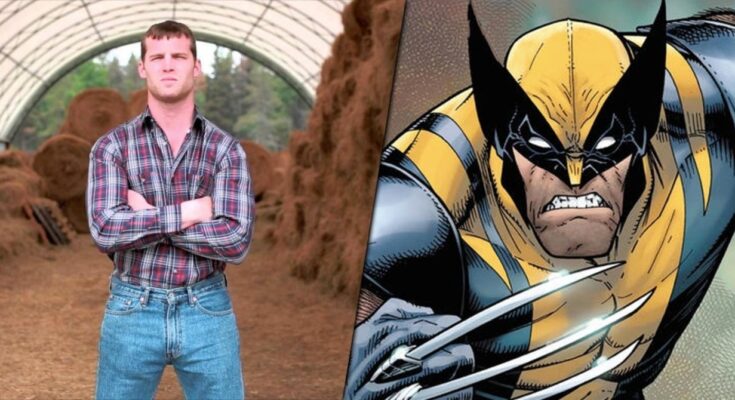 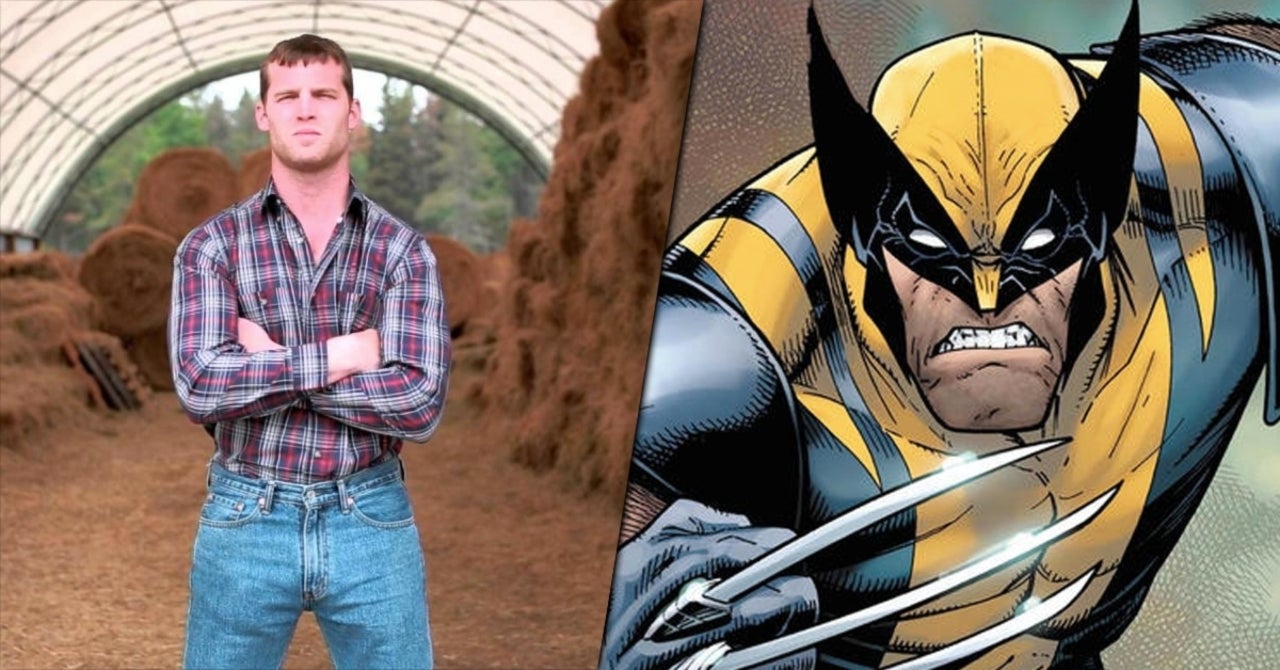 Sooner or later, the X-Men will arrive in the Marvel Cinematic Universe. When mutants do debut, chances are Wolverine will end up being one of the first such characters introduced. Unfortunately for fans of Fox’s decades-old X-Men franchise, Hugh Jackman has said he’s done as Wolverine, leaving fans to think of who they want to see step into the role next. Enter, Jared Keeso.

Keeso leads Hulu’s Letterkenny, and has become a favorite amongst fans to portray the beloved mutant. Earlier this year, a Change.org petition surfaced with fans trying to organize a movement to get the actor in the role. As of this writing, the petition has just over 6,501 signatures. Now, Instagrammer Andrew Hunt has even painted a portrait of Keeso as the adamantium-laced mutant, and we can’t get enough of it.

“A couple a weeks ago I was introduced to the show #Letterkenny with the explicit purpose (besides being a funny show) of showing just how much Jared Keeso would be a natural at playing Wolverine,” Hunt shared on Instagram. “I was convinced pretty quickly…so I decided to do a quick concept sketch.”

A concept sketch was indeed created, and you can see it below.

“I’m hearing about this from you [Hamilton], and there’s nothing in my inbox from Kevin Feige means it’s probably, no matter what idea I came up with, not on the table,” Jackman said about rumors of his return earlier this month. “Let’s just be clear that, but now, I realized, before we shot Logan, I was like, we got the idea. We knew what it was going to be-ish, right? And I thought this is it. And that really helped me, it really helped knowing I was going into my last season, that it was my last season that I made the most of it. And it’s still a character I hold close to my heart. But I know it’s done. Tell that to whoever you want to. Please tell it to Ryan [Reynolds]. Because he’s like, doesn’t believe anything’s I’m joking, please.”

Most of 20th Century’s X-Men movies are now streaming on Disney+.

Which characters do you think should make the MCU’s first batch of mutants? Let us know your thoughts either in the comments section or by hitting our writer @AdamBarnhardt up on Twitter to chat all things MCU!