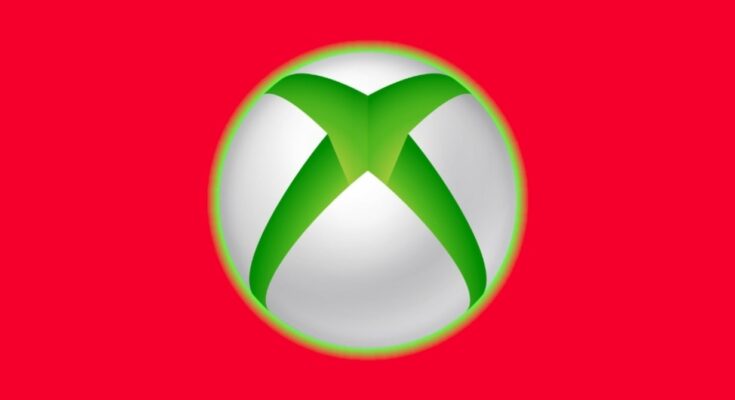 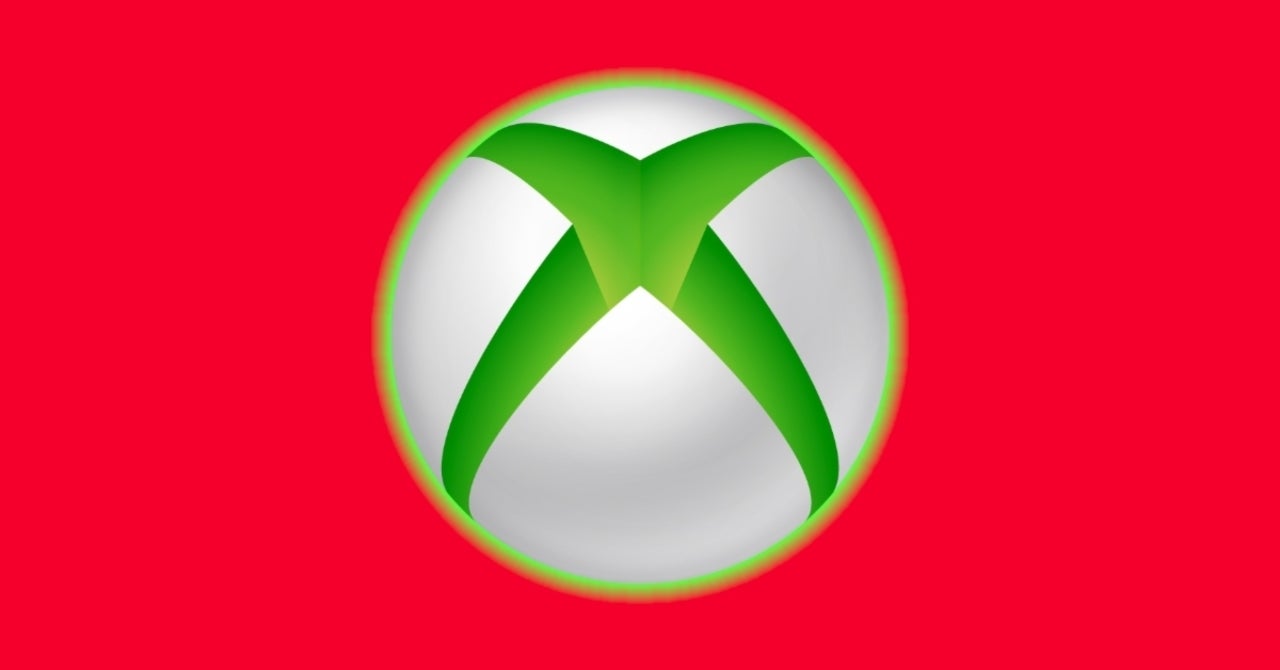 Xbox Live Gold subscribers have made a disappointing discovery about August’s free games as part of Games With Gold. For August, subscribers are getting four free games, two of which are Xbox One games and two of which are Xbox 360 games. The lineup is nothing to write home to mother about, but compared to previous months — and compared to what PlayStation Plus is offering for August — it’s actually a decent slate of games. However, if you’re an Xbox Game Pass subscriber, it’s a familiar batch of games.

The two headline games for the month are the two Xbox One games: Darksiders III and Yooka-Laylee. Neither game is very new, but both are appreciable additions nonetheless. However, both of these games have been available via Xbox Game Pass in the past, and in the case of the former, not very long ago. In other words, there’s some overlap between the two services, and there’s a chance those subscribed to both have already played these “new free games.”

That said, while Xbox Live Gold subscribers are stuck with Xbox Game Pass leftovers, the latter just got new games this week, including two original Xbox games from 2002 and 2003.

Of course, there’s bound to be an overlap between the two subscription services. In fact, we are surprised it took this long, or at least this long for anybody to notice. That said, today’s discovery is the perfect embodiment of Microsoft’s treatment of the pair of subscription services. Xbox Game Pass gets the latest and greatest games, while Games With Gold gets increasingly ignored and games that Xbox Game Pass subscribers have already played months ago.

For more coverage on all things Xbox — including the latest on the Xbox Series X, Xbox One, Xbox Live, and Xbox Game Pass — click here or continue scrolling to the relevant and recent links right below: