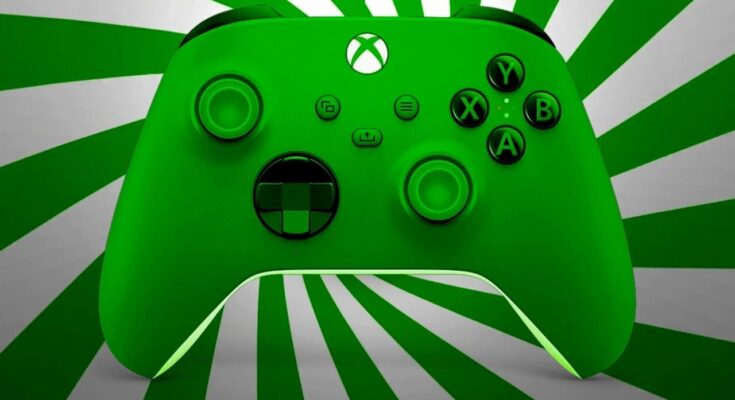 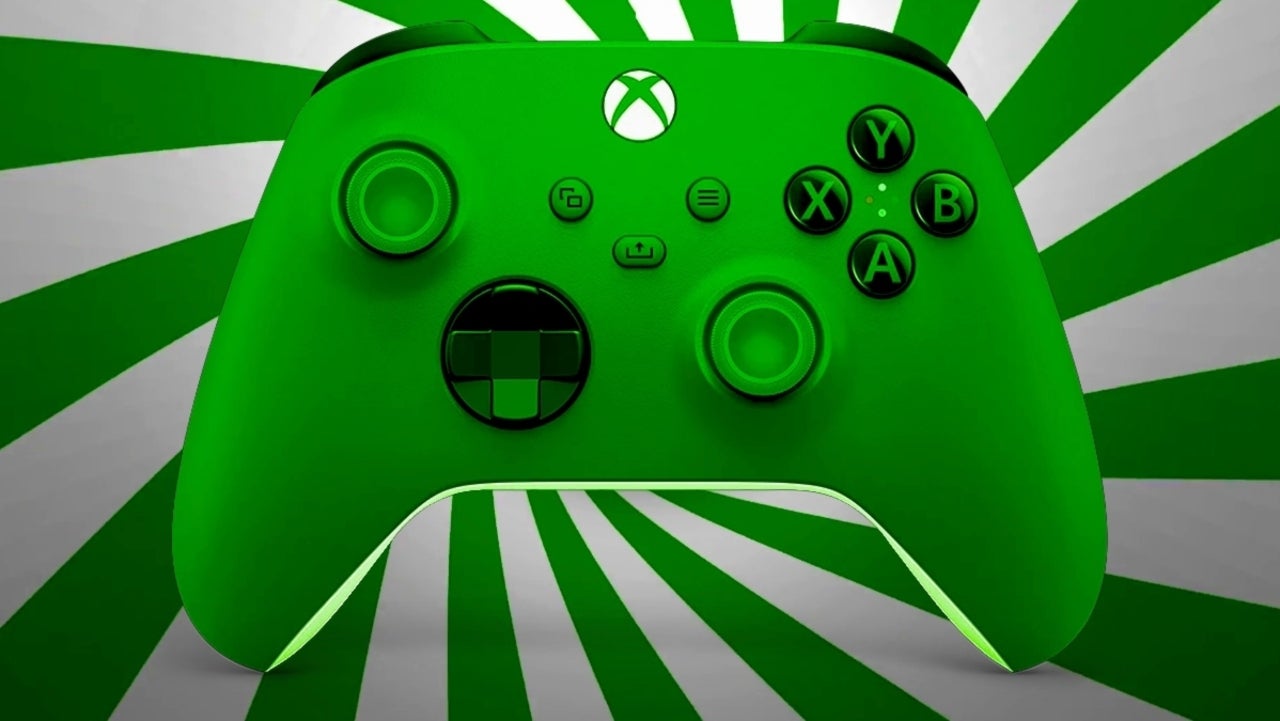 “Aqua shift is the first Special Edition Xbox Series X|S controller to feature rubberized side grips with a unique dual-color swirl on every unit,” said Xbox of the controller in an official press release. “Textured grip on the triggers, bumpers, and back case makes sure you stay connected to the game no matter how intense things get.”

For now, it remains to be seen how much of an improvement this upgrade will be. That said, it comes at no extra cost so Xbox fans won’t mind even if the improvement is marginal. Right now, the standard Xbox Series X controller could use with a bit more grip, as it can get slippery in certain moments, depending on what games you’re playing and what climate the room is that you’re playing them in.

At the moment, it’s unclear if this design is going to be limited to this controller or the standard going forward. That said, if Xbox provides any type of clarification on this, we will be sure to update the story accordingly. In the meantime, for more coverage on all things Xbox — including the latest on Xbox One, Xbox Series X|S, and Xbox Game Pass (the third pillars of Xbox right now) — click here or continue scrolling and peep the relevant and recent links hyperlinked right below: