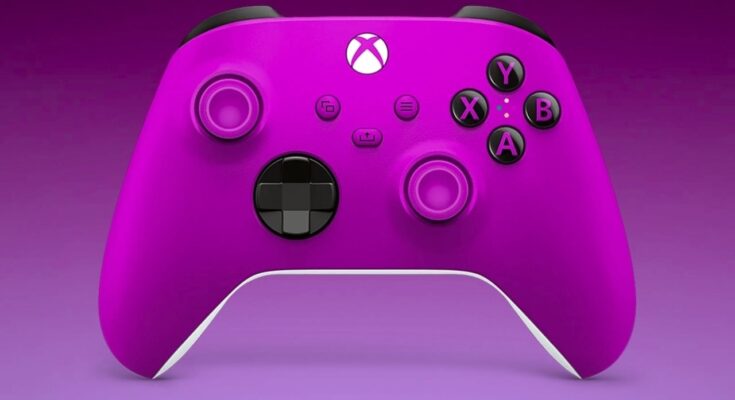 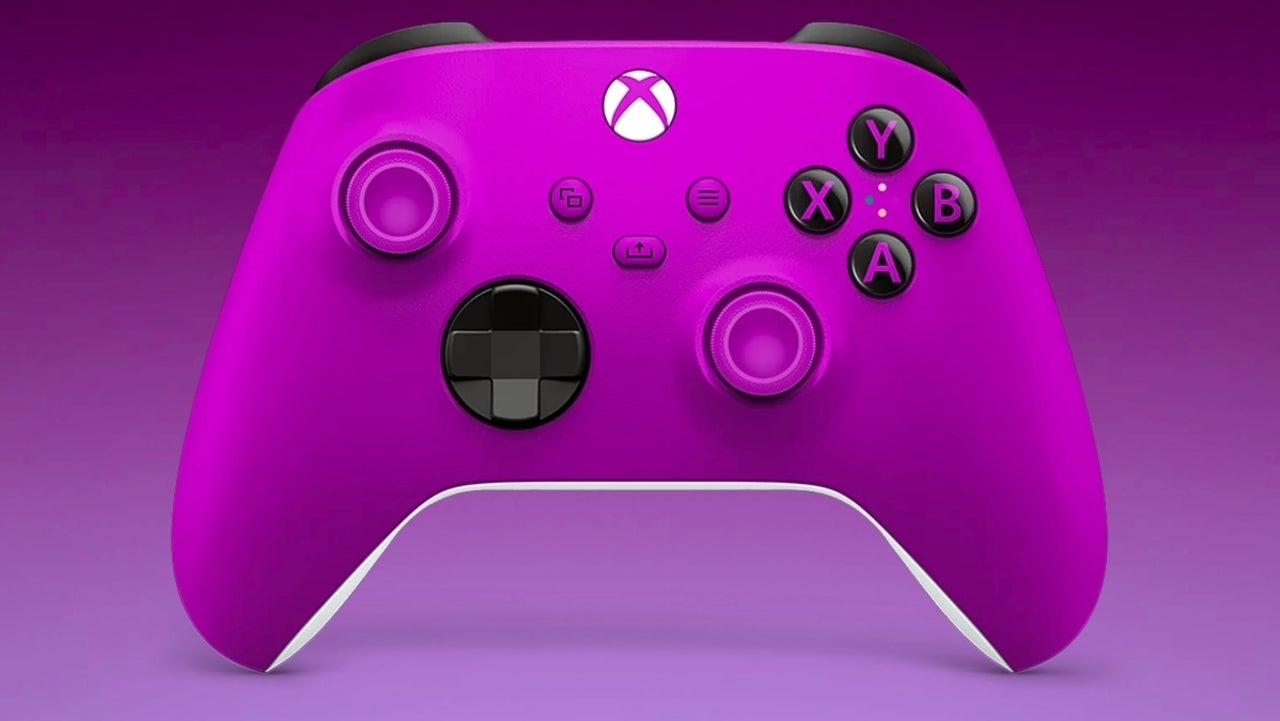 At the moment of publishing, we have yet to get our hands on the new controller, but the expectation is these new rubberized grips — which none of the other Xbox Series X and Xbox Series S controllers have — will allow for more grip, particularly when your hands are sweaty or wet or covered with any type of substance that interferes with grip.

Let the tides take you on your next adventure.

“Get surreal with the Xbox Wireless Controller – Aqua Shift Special Edition, featuring a color-shifting blue shimmer and swirl grips,” reads an official product pitch. “Stay on target with a hybrid D-pad and textured grip on the triggers, bumpers, and back case. Seamlessly capture and share content with a dedicated Share button. Quickly pair with, play on, and switch between devices including Xbox Series X|S, Xbox One, Windows 10 PC, and mobile.”

As it was at the time of reveal, it’s unclear why this controller has this new feature while the other controllers don’t. It’s also unclear if this will be the standard going forward, exclusive to this controller, or be a case-by-case decision. As always, we will be sure to keep you in the loop when and if we learn more though. In the meantime, for more coverage on all things Xbox, click here.