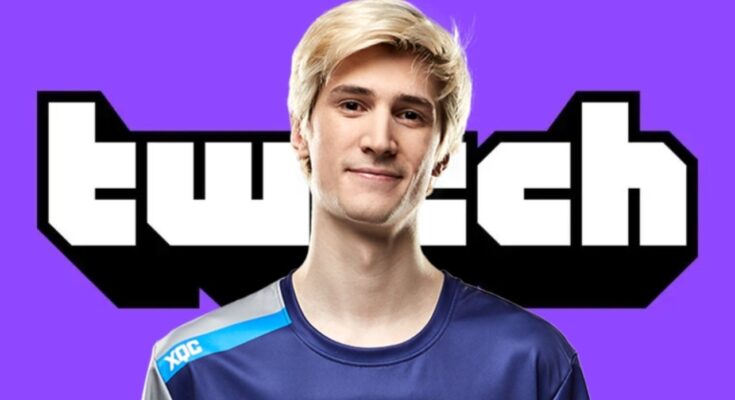 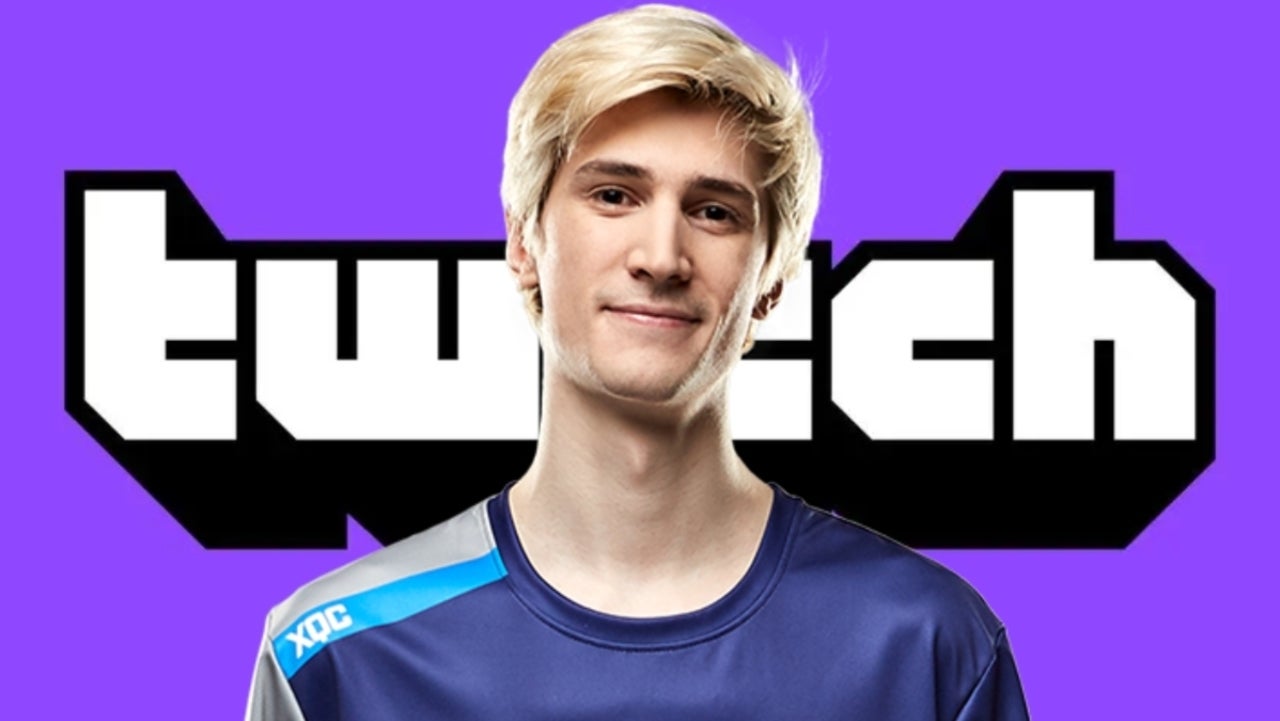 Felix “xQc” Lengyel, who is one of the most popular streamers and content creators on Twitch, has been banned by the platform today. This marks the fifth such instance in which xQc has been banned from Twitch, which means that a large number of viewers and fans have grown accustomed to these instances. What makes this most recent ban curious, though, is that the reason for it hasn’t been given just yet.

News of xQc receiving another ban from Twitch was first noticed today on social media when @StreamerBans, which is an account dedicated to tracking streamers that have been booted off of the website, made note of the move. The account didn’t mention the reason why xQc might have been banned in this instance, but it did annotate that this is now the fifth time in which such an event has transpired. As expected, many fans and Twitch viewers quickly began to wonder what xQc could have done this time to warrant a removal from the platform. Others also questioned if Twitch could consider a permanent ban for xQc in the future if this continues to happen.

At this point in time, xQc himself hasn’t responded to the news of his latest ban from Twitch. As such, it’s hard to know if he finds this development surprising, or if he personally happens to know why it might have transpired in the first place. Knowing xQc, though, he’ll likely have something to say on the matter within due time. And when it comes to his return to Twitch as a whole, there’s a good chance that this ban won’t last very long and he’ll be back to streaming in no time.

So what do you think about this situation? Are you surprised to see that xQc has been banned from Twitch once again? And what do you think he may have done to prompt such a move? Let me know your thoughts either down in the comments or hit me up on Twitter at @MooreMan12.