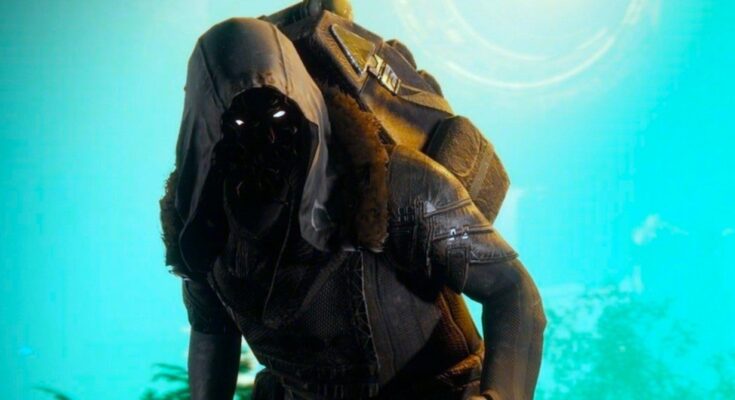 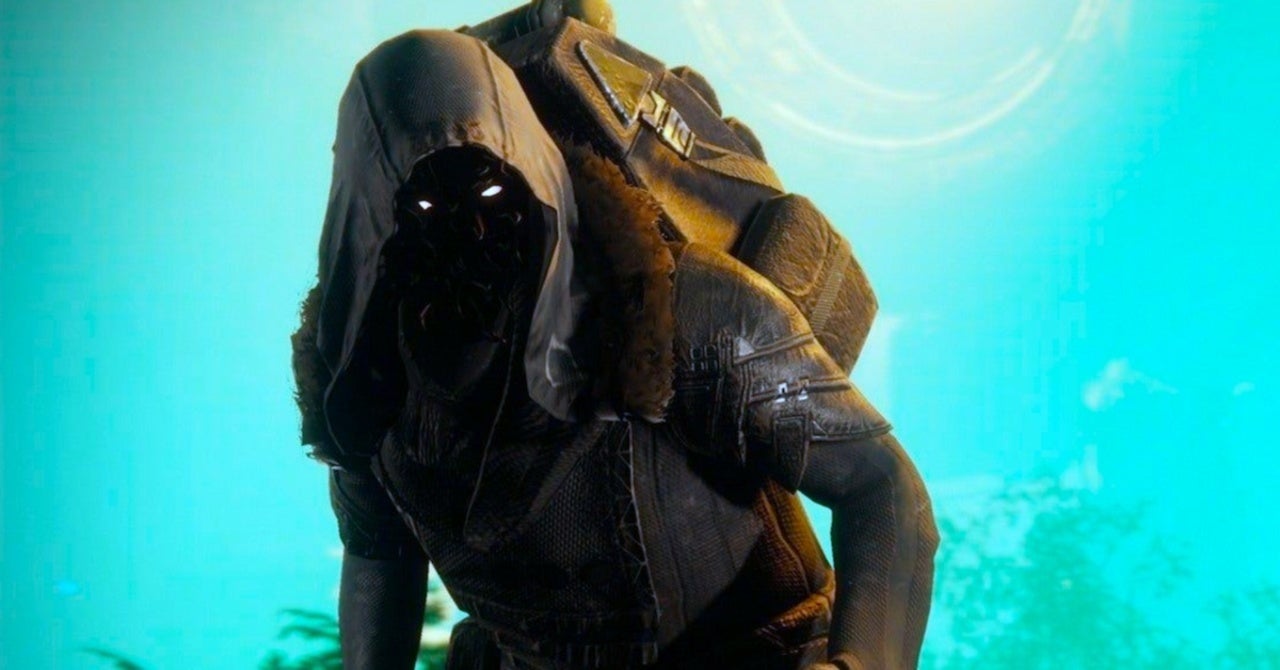 Ladies and gentlemen, it’s the weekend. As such, with the next couple days (potentially) free from the confines of work, it’s time to kick back and play some video games. And to that end, if you’re someone who might be spending time with Bungie’s Destiny 2 in the near future, here’s where you can find the iconic salesman Xur

From today, July 23, and lasting until next week on July 27, Xur can be found on Nessus. This happens to be one of Xur’s old stomping grounds and you can specifically locate him in The Watcher’s Grave area. Once you venture to this locale, you should see him standing prominently on a tree.

More important than Xur’s location, however, is his wares. And in that regard, here’s what he has in the shop right now:

And that’s it for Xur in Destiny 2 for this weekend! Once again, Xur will be making his timely arrival back in the game this time next week. We’ll let you know where he is and what’s in the shop again in a week’s time.