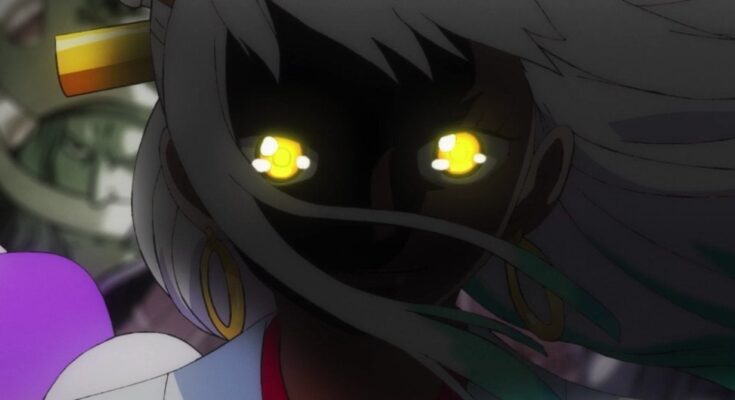 One Piece is moving along these days with its best arc yet. In the manga and anime, Wano has taken over the story, and fans are eager to see where the tale leads. After all, the show is just about set to bring Yamato into the forefront, and the star voicing the fighter has broken their silence on the role.

If you are not caught up on the news, One Piece did find its star to voice Yamato, the single child of Kaido. The boy will be voiced by Saori Hayami who many will know for voicing Shinobu in Demon Slayer. After the casting was made public, fans were given a comment from Hayami, and the actress is equal parts excited and nervous to tackle the anime.

“I am Saori Hayami, it’s nice to meet you. Starting from episode 990 of One Piece on September 15th, I will be playing Kaido’s son, Yamato,” the actress wrote.

“Right now, the dubbing of Yamato is going smoothly, but I’m still very nervous! I feel the excitement everyone has for this iconic tale, so I will give everything I have into this role. Please looking forward to Yamato’s debut.”

Clearly, Hayami is glad to take part in One Piece, but she knows the pressure is on. Yamato is a favorite character in the franchise these days, and their ranking with fans continues to rise. As far as fans are concerned, Yamato should become a new member of the Straw Hat crew, so it falls on Hayami to do the hero justice. Of course, this pressure is no stranger to the actress given their previous work. Hayami’s most notable role comes from Demon Slayer, but she has also taken part in series like Kakegurui, Boruto: Naruto Next Generations, Tower of God, and more.

If you need to catch up with One Piece, you can do so easily these days. The anime is up-to-date on Crunchyroll and Funimation as the latter continues working on its English dub. As for the manga, Viz Media handles its publication stateside. You can find the One Piece‘s entire collection online through Viz’s digital vault, and print copies can be found at retailers online and in-stores.

What do you think about Hayami’s gig on One Piece? Are you excited to see Yamato take on the anime? Share your thoughts with us in the comments section below or hit me up on Twitter @MeganPetersCB.