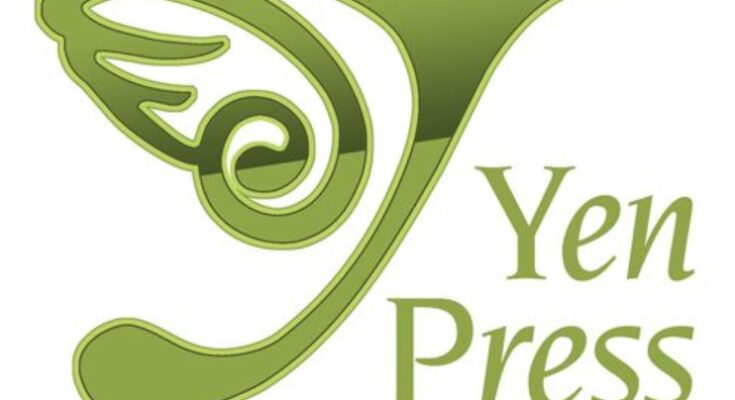 An interesting Manga line-up for fans

Yen press sure knows how to take Twitter by storm. This Friday witnessed some major reveals by them. The press took to Twitter to announce the upcoming releases by them, all in the first half of 2022, unless they say otherwise.

The announcement by Yen press included a variety of things including, Novels, more Mangas and even a table top RPG which will belong to the goblin slayer franchise merchandise.

The announcement made by Yenn press, revealed thirteen upcoming releases by them. Most of the new releases are Mangas.

The first Manga to be announced is Cross dressing Villainess , Cecilia Sylvie. The villainess has been reincarnated as the villainess of a dating sim, fated to die no matter what. She crossdresses as a man to avoid the unavoidable.

The second manga is Minami Nanami Wants to shine. She is described as a high schooler who wants to shine like everyone else.Her mother introduces her to the world of modelling where she faces several challenges.

The third one is named as The fiance chosen by the ring. The premise states that Aurora is a noblewoman busy admiring gowns instead of men but her peace is shattered when she finds a mysterious ring.

The Wolf Never Sleeps is the fourth Manga to be announced. It revolves around Lecan discovering the black hole and entering a new world. Will he or will he not be able to survive is the question.

The fifth but not the final is Run on Your New Legs. It is an inspiring story of Kikuzato, an aspiring soccer player who loses his leg but is now determined to win a gold medal in track at the Tokyo Paralympics with his prosthetic leg.

Many other Mangas are announced such as Catch These Hands, Mizuno and Chayama, Bungo Stray Dogs Woof! and The Holy Grail of Eris.

We can’t decide which one are we more excited about! February 2022 will be a magnificent manga month!