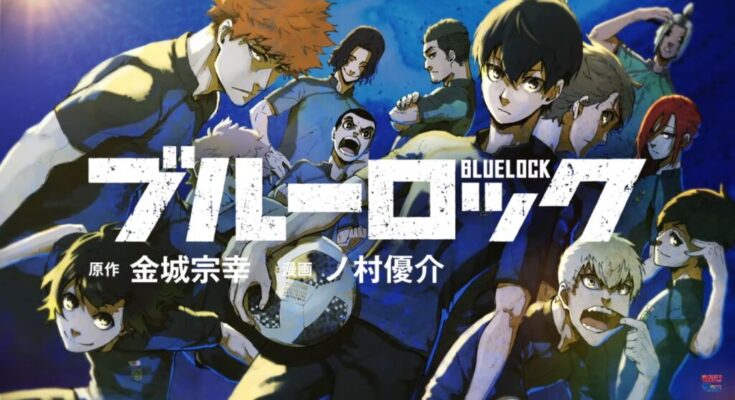 The news was announced by Weekly Shonen Magzine. The fanbase was already hyping because the series indicated to have an anime soon. Then the creator of the show and manga also released a PV which further hyped the hopes of fans. 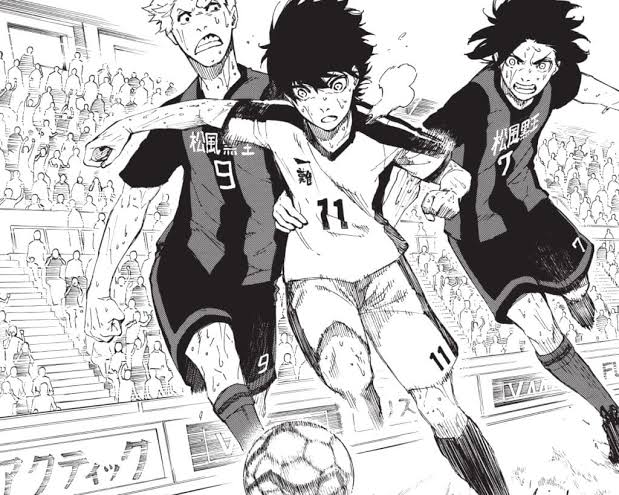 Since just before some time when the short PV was released by Blue Lock in the 38th magazine. More than 4 million copies were sold of the manga. The PV in itself gave a confirmation of the upcoming manga. Not only this, but the creators of the show have also released a small teaser of the show which is available on youtube.

Muneyuki Kaneshiro is the story writer however Yusuke creates the illustrations. Their perfect combination of work won the Best Shonen at the 45th Kodansha Manga Awards. 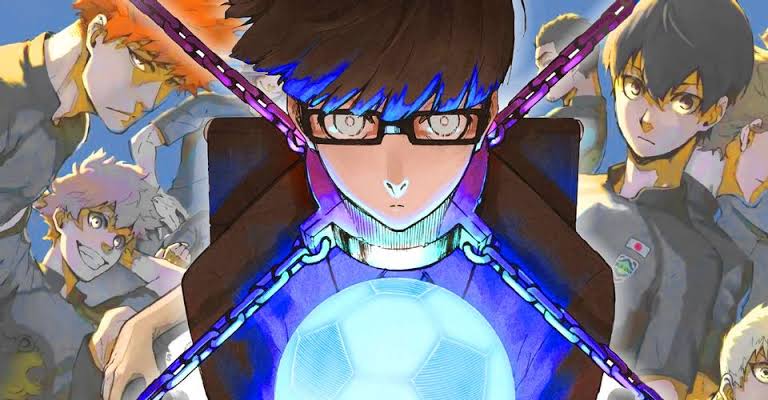 The official release date of the anime is known to be 2022 and the studio 8bit is going to produce the show. Tetsuaki Watanabe will be directing the series.

The manga starts from a team of Blue lock who has a heartbreaking defeat in the 2018 world cup of FIFA. The team was missing an ace, a guide and soon enough the team is joined by an ultimate player. Japan Football Union gives us a player who is starving for success and only victory. The fate of Blue lock soon changes and it’s worth it being part of this journey.