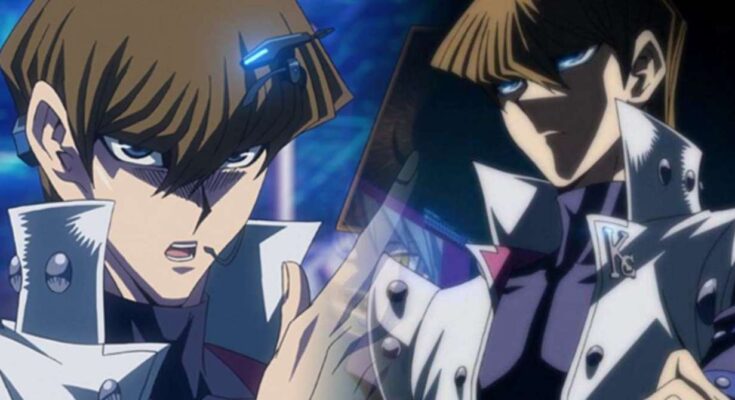 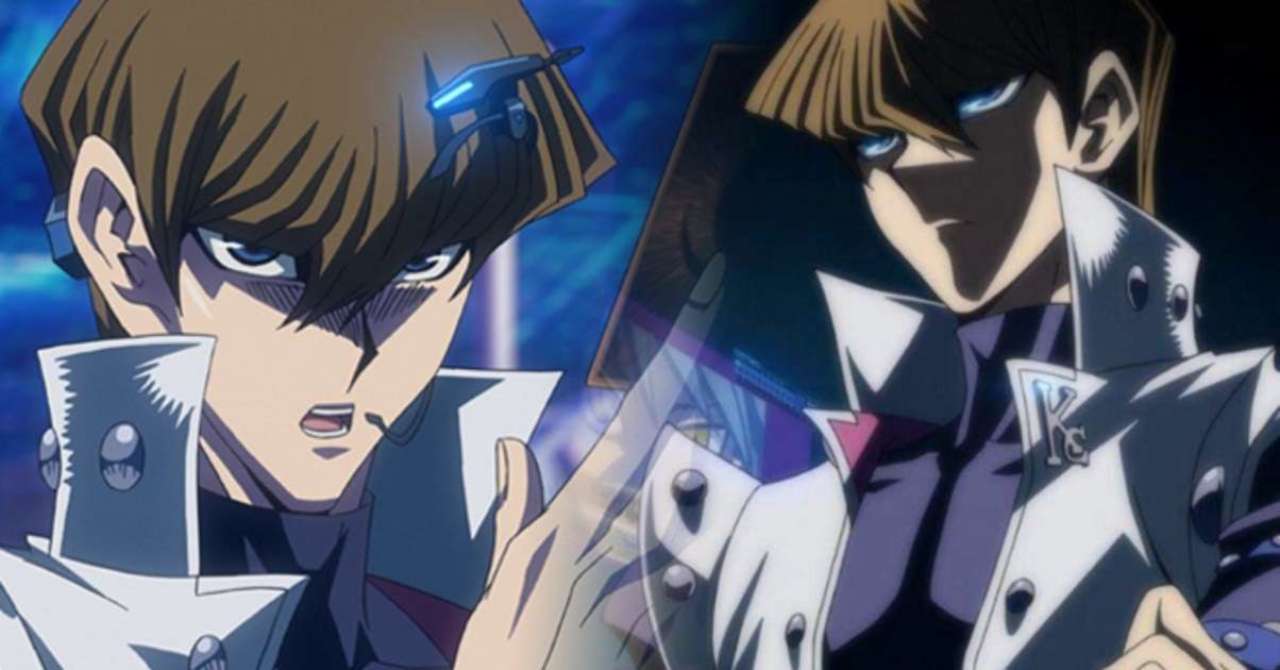 Goku has Vegeta, Ash Ketchum has Gary Oak, Naruto had Sasuke, and Yugi Moto has Seto Kaiba in the card-slinging anime franchise known as Yu-Gi-Oh! but the latter rivalry has gone viral once again thanks to fans of the series discovering the amazingly ridiculous slings and arrows that Kaiba has launched over the course of the series. Yugi and Kaiba could not have been more different, with the latter running a multi-million dollar company while juggling his dueling duties, but their battles were definitely some of the best parts of the series to date.

Kaiba appeared mostly in the first series of the anime franchise, Duel Monsters, which saw the obsessed duel master attempting to defeat Yugi and his Pharoah side in a one-on-one battle. Though Seto didn’t play a heavy role in the future of the franchise following the conclusion of the first season, his influence would find its way into future seasons, especially when it came to Yu-Gi-Oh! GX, the follow-up season that saw duel academies created as a result of Kaiba’s wealth and influence. Needless to say, Kaiba has certainly earned his place as a fan-favorite character and while he might not be appearing in the later season, he is not forgotten.

Twitter Users Rhyme Style and On The Down Lo Tho rejoiced in the smack talk that made Seto Kaiba a legendary character in the world of anime, with the duelist recently making an appearance as a fighter in the Shonen video game crossover, Jump Force:

The current season of Yu-Gi-Oh! is Yu-Gi-Oh Sevens, which follows the newest generations of duelists, which also happen to be the youngest protagonists of the franchise to date. While Yugi and Seto Kaiba don’t seem to be returning any time soon, they remain some of the most well-known figures spawned from the card-dueling anime.

Yu-Gi-Oh! was perhaps hit harder than any other anime franchise by the coronavirus pandemic, not just thanks to the anime series having to be delayed, but also having its real card tournaments having to be canceled or delayed as well.

What is your favorite quip of Seto Kaiba’s? Do you think that the millionaire duelist will one day return to the anime series? Feel free to let us know in the comments or hit me up directly on Twitter @EVComedy to talk all things comics, anime, and the world of duelists.