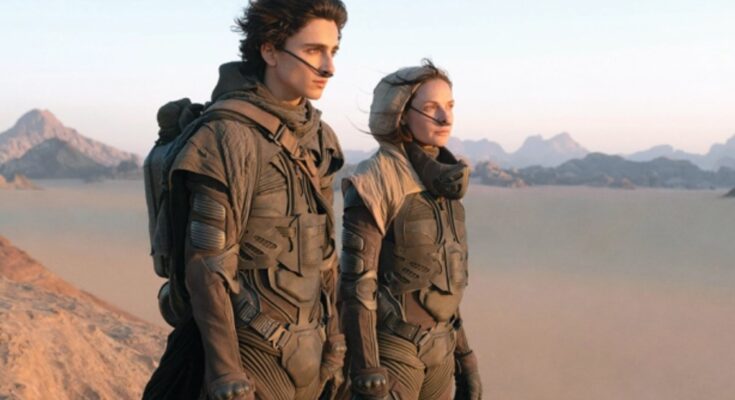 Dune has released at Venice Festival on 3rd September and it is getting mixed reviews from the critics. The reactions are split between fantastic and devastating. The American 2021 movie “Dune” is a movie adaptation of a novel by Frank Herbert. He wrote the novel in 1965 with the same name. The movie might release in two parts and it originally covers the first half of the book.

The movie was delayed for one year and after its release at the 78th Venice Film Festival, it is receiving mixed reviews. Read below to explore the previews and reviews.

There were many reviews by critics like Owen Gleiberman, David Ehrlich, Scott Collura and Richard Lawson. Apparently, many expected that the movie will be better than the 1984 adaptation of the “Dune” novel. The 1984 version of “Dune” was super flop and critics at that time called it a huge disappointment. However, everyone expected a better movie from Denis Villeneuve. But “Dune” 2021 is also receiving same reviews and most of them are negative.

Owen Gleiberman said that said that film has done excellent work until it hasn’t done much. Actually, the movie is trapped between wonderful world-building and trash storytelling. Moreover, the movie is almost receiving comments like a disappointment to Frank Herbert’s work rather than a honour.

In the future, Duke accepts the regime of Dune who is the only source of the valuable substance in-universe “melange”. It is a drug that is also known as “spice” that helps in extending human life. Moreover, this drug can also help in making faster-than-light travel possible. Even after knowing how dangerous it is, Leto takes his mate and close ones to Arrakis. That’s where the story and a war begins.