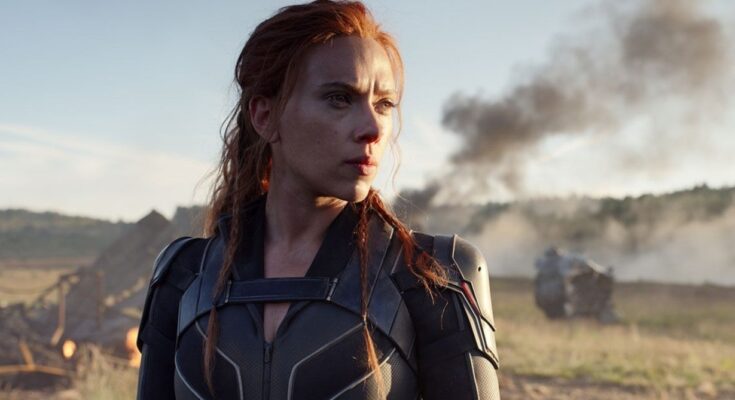 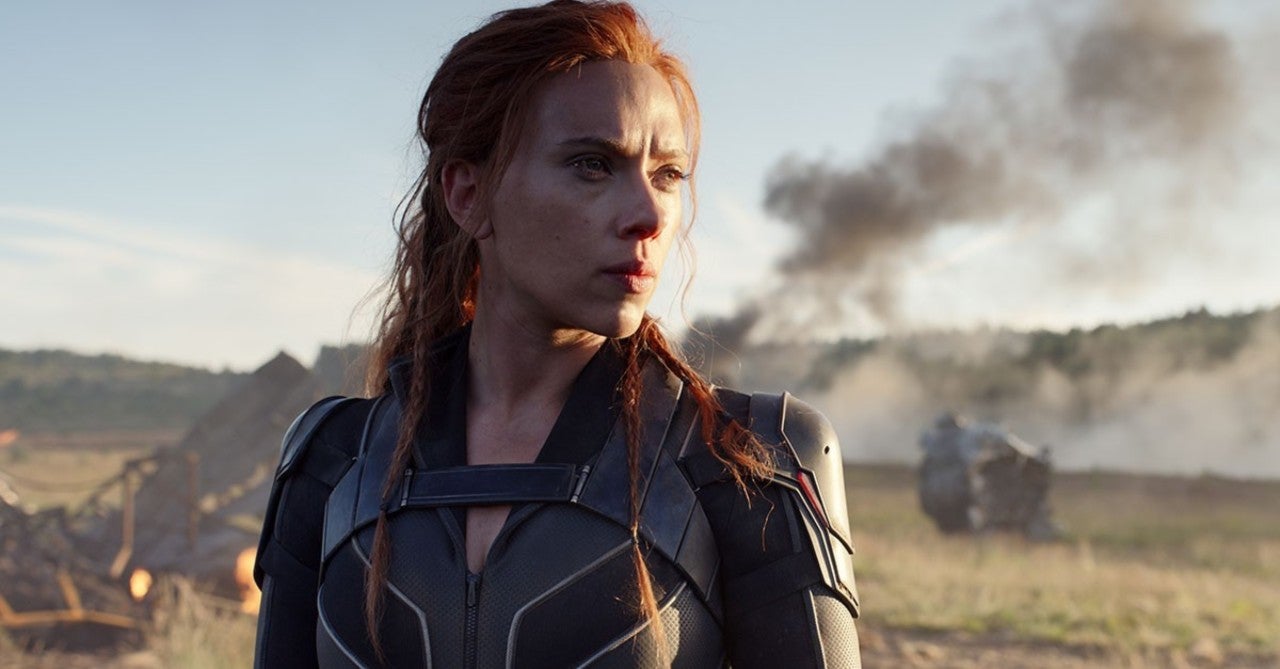 Marvel fans are showing their support for Scarlett Johansson as her Black Widow lawsuit unfolds. Earlier today, news broke of the MCU actress filing a suit in Los Angeles Superior Court. The Black Widow star’s representation argues that the release of the movie on Disney+ Premiere Access helped facilitate a breach of contract. John Berlinski is an attorney at Kasowitz Benson Torres LLP which represents Johansson. They are quoted in the Wall Street Journal as saying, “This will surely not be the last case where Hollywood talent stands up to Disney and makes it clear that, whatever the company may pretend, it has a legal obligation to honor its contracts.”

Scarlett Johansson suing Marvel is a terrible look for Disney. They really should renegotiate these deals as they didn’t reflect the company’s enormous shift to streaming. The thing is Disney still benefits from the shift but the talent doesn’t.

Disney has since published its response to the suit and seemed very intent on not backing down.

Their statement reads, ”There is no merit whatsoever to this filing. The lawsuit is especially sad and distressing in its callous disregard for the horrific and prolonged global effects of the Covid-19 pandemic. Disney has fully complied with Ms. Johansson’s contract and furthermore, the release of Black Widow on Disney+ with Premier Access has significantly enhanced her ability to earn additional compensation on top of the $20M she has received to date.”

How do you feel about the suit? Let us know in the comments below! Check out the best responses too.

its sad that the favourite character from her whole career, the character that scarlett loved the most to portray, has this bittersweet goodbye with feuds and trials. scarlett and natasha deserved so much better.

we will support you always! we love you scarlett pic.twitter.com/AmTrF5jehj

Takes on a different light