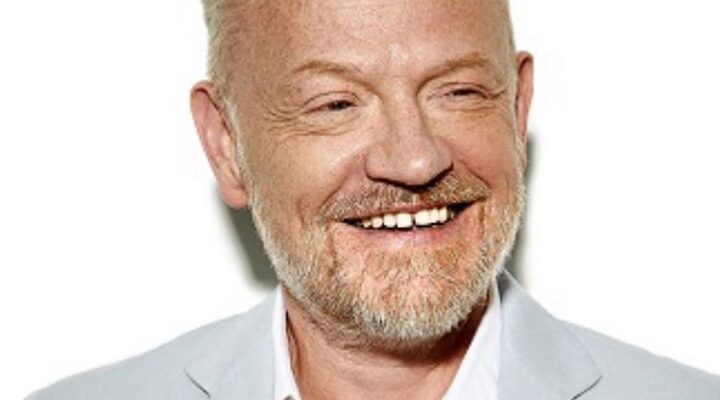 Jared Harris Will Star In A Sci-fi Series ‘Foundation’

Jared Harris is all set to star in Apple TV+ new sci-fi series. The series is adapted from the Issac Asimov’s science fiction saga. The series has a well needed production house to carry out the filming. David S. Goyer will be the showrunner for this outstanding series.

However, it is considered to be the most expensive series to create. But will reach great heights once it releases. And it has the best cast to perform the age old story with pure charisma and talent.

Apple TV+ will give an epic entertainment to its viewers through ‘Foundation’.

Jared Harris will play the role of Hari Seldon, a psycho-historian(mathematician). And he tends to predict the future more accurately. So his predictions tend to foretell the downfall of Cleon dynasty.

Harris holds the major character in the whole series. Because his ‘theory’ on the destruction and wars turn out to be real. Also he is the only man alive to safeguard the humanity and civilization.

However, he will face an enemy brought by Dawn,Day and Dusk to disprove his calculations. Three are distinguished as child, young man and old man.

Plot For The Series

The story is said about a girl called Gaal. She is immensely talented and intelligent who has questions that no one could ever think of. And she is the only one who asks the help of Hari(Jared Harris) to protect mankind.

But her interest seems to discourage The Imperium, and they throws both Gaal and Seldon to Terminus. Terminus is a place filled with rocks and rocks alone. But there they are allowed preserve the bits and pieces of humankind.

Already the trailer also seems brilliant with an epic story line. The story seems to have a Biblical touch to it based on the story. So there can be no mistake and fans can expect the movie to be satisfactory. Also Jared Harris projects his character at its best.