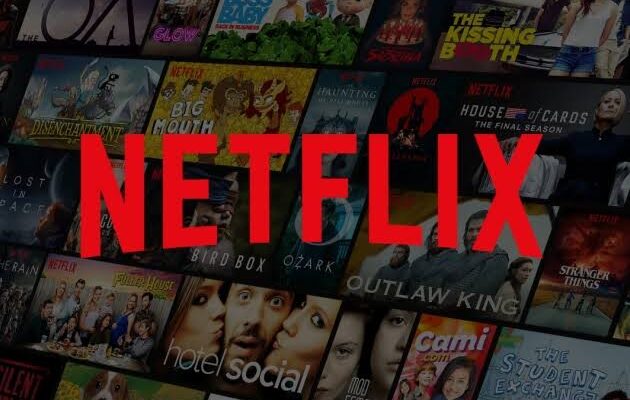 Netflix is properly capitalising on its international content market. The streamer had now signed a multi-year creative partnership with Anna Winger. Winger is the author and creator Unorthodox, a 2020 Netflix series that was successful. Winger, and her production company Airlift Productions is developing a new period drama series, temporarily titled Transatlantic.

Airlift Productions is based in Berlin, and has worked with writers from all over on projects set in Europe, Africa, and the UK. Winger will also work with Netflix’s Grow Creative initiative to help bring in the next generation of talented individuals in Europe.

Winger states that Berlin is a crossroads for international artists. Her being an American who resides far from Hollywood, has her work deeply connected to local conversations. She founded Airlift to tell such stories and thanks Netflix for providing them with a connection to the global audience. She expects some unorthodox and unique projects to come from them.

Transatlantic will be inspired by the real-life adventures of the Emergency Rescue Committe and Julie Orringer’s 2019 novel, The Flight Portfolio.

The story takes place in 1940, and the main character is Varian Fry, who travels to Marseille carrying three thousand dollars and a list of artists and writers who are in mortal danger. Fry’s mission is to help them escape. He stays in Marseille for over a year, where he worked to obtain false documents, get emergency funds, and arrange travel across Spain and Portugal, so that the refugees can escape to someplace safe. What lies next is a journey of high stakes adventure, and unimaginable courage.

The cast for the series hasn’t been announced, and is still undergoing pre-production. Filming will start soon, with the tentative release date set for late 2022.

Also read: One Last Ride with Dhruv and Kavya as ‘Little Things’ Return with Finale Season