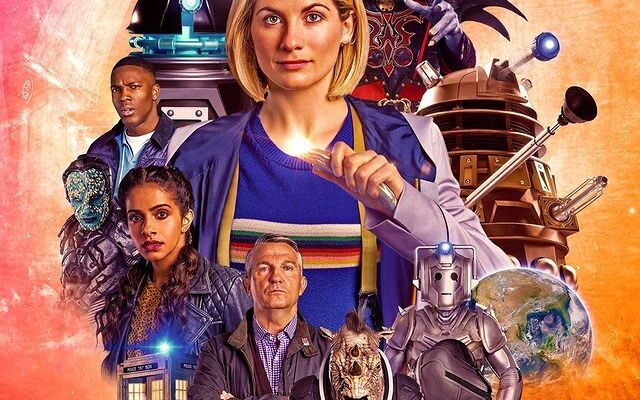 An Old Face is coming back!

One of the longest-running sci-fi series, Doctor Who is getting its old showrunner back. Russell T Davies will take charge of the show again from 2023. He helped in reviving the show in 2005. Davies will be taking over from the current showrunner Chris Chibnall. He will mark his return from 2023 to celebrate the 60th anniversary of the show. Davies will come back after 12 yrs of his departure.

Davies who revived the show back in 2005 launched it with Christopher Eccleston as the first doctor and David Tennant as the second one in 2009. The current showrunner called the return and expressed it as extremely exciting. Jodie Whittaker who is the current doctor will also leave the show in 2022 after 3 season tenure. The next season of the show will be co-produced by BBC Studios and Bad Wolf, a Wales-based production company.

Russell T Davies to return as Doctor Who Showrunner to celebrate the 60th anniversary in 2023, and series beyond. BBC Studios are partnering with Bad Wolf to produce.

What has Davies been part of?

Additionally, Davies is the man behind shows like A Very English Scandal, Torchwood and It’s a Sin. He is also writing and producing the reboot of Queer as Folk on Peacock. None of the fans had in mind that Davies would return, many Whovians rejoiced from the news. After the success of the revival of the series consequently, it gave birth to two new spin-offs The Sarah Jane Adventure and Torchwood. Doctor Who has been loved by fans for many years to get enough of 13 seasons till now and more in the future too.

The teaser for the British series’ new season has been released but the release date hasn’t been confirmed by the BBC yet. The new season might come in late 2021. This season will have 6 episodes and two specials which will air in 2022.