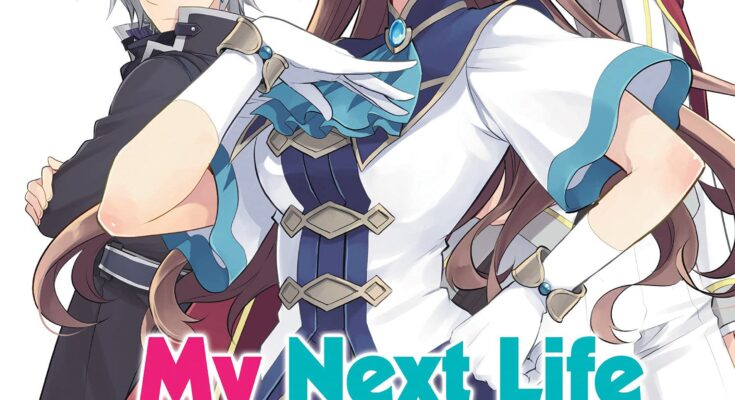 From manga to anime to movie

With Satoru Yamaguchi responsible for the writing and Nami Hidaka for illustration. “My Next Life as a Villainess: All Routes Lead to Doom!” is a Japanese light novel series. It is also known as “HameFura” for short. In July 2014, the serialization of the series began online on the novel publishing website Shōsetsuka ni Narō. Furthermore, the manga series adapted for an anime television series produced by Silver Link.

The first season of the anime aired from April to June 2020. From July to September 2021 the second season for the show aired. In addition, it announced that the anime series will be getting a movie. And the announcement was made after the conclusion of the second season.

Fans are not allowed to take a break from the series

According to the announcement, the manga/anime series is officially getting a movie. The 12th and the final episode of the second season of the anime aired on Saturday. And the news was announced after the episode was released. Moreover, the official website of the anime series announced the news on Saturday. Along with the news a short commercial was also revealed on the website for the upcoming movie.

It is said that the staff will reveal more information regarding the movie in near future. The illustrator, Nami Hidaka, also shared an image to celebrate the news of the announcement.

An antagonist trying to change the inevitable

Katarina Claes, the daughter of Duke Claes, one day hits her head very hard. After hitting her head, Katarina suddenly remembers the memories of her past life. Afterwards, in her past life she was a Japanese teenage girl who, just before her death, was playing a game. And the world she is living in right now is exactly like the world in the game.

As a result, the girl is now Katarina Claes, the antagonist of the game. Having played the game before she knows every single outcome of the game. And all the outcomes end with Katarina getting killed or exiled. In order to change the end result and survive she will have to use her extensive knowledge of the game.