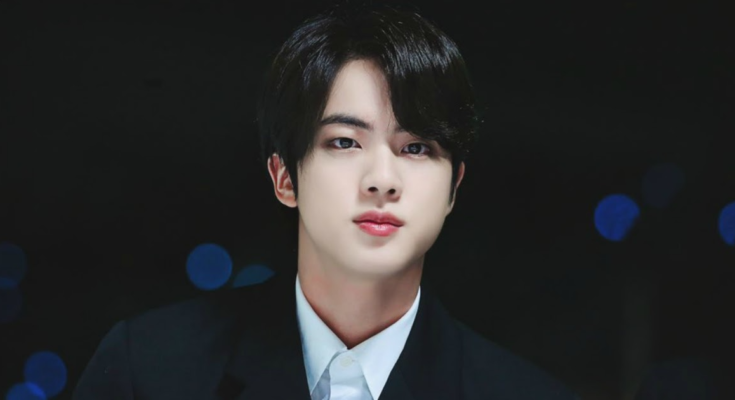 What can be more soothing than Jin singing a solo song? The BTS’s Kim Seok-jin will sing the title track of Jirisan. It is an upcoming drama that is going to cast Jun Ji Hyun and Joo Ji Hoon. The 28-year-old singer is one of the leading singers of BTS. The highly anticipated Korean band is currently trending for its collab with Coldplay.

Jirisan is a mystery drama which is about park rangers who have a responsibility to rescue every human being at Mount Jiri. Ji Hyun will portray Seo Yi Kang who is one of the top rangers. Moreover, Seo knows everything and is responsible for every navigation at Mount Jiri National Park. Joo Ji Hoon will portray Kang Hyun Jo as a military academy graduate. She initially join as a new ranger and become Seo Yi’s partner. However, Kang Hyun holds a deep secret too.

When will Jirisan release?